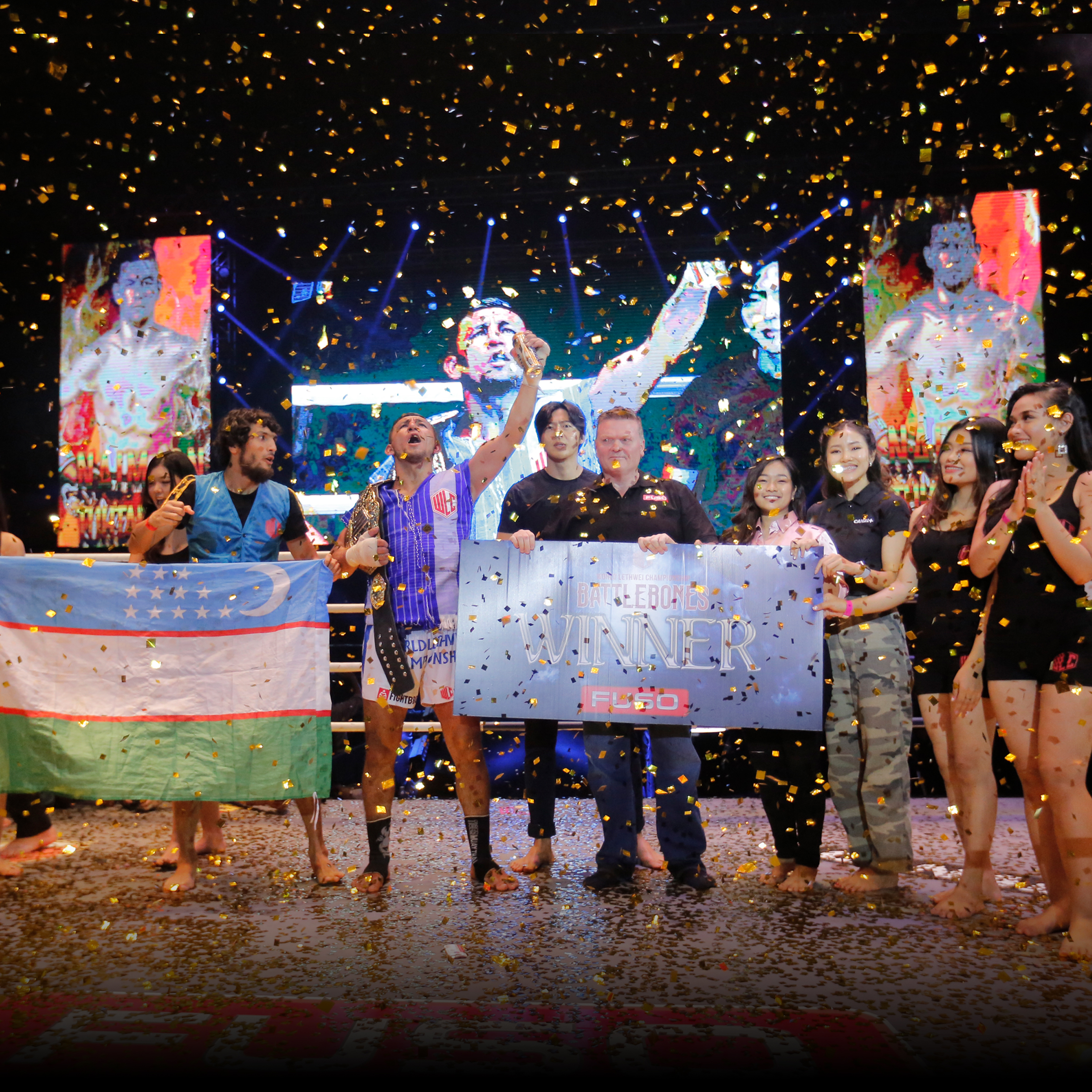 SO MI ONG KNOCKS OUT SOK RITH IN CO MAIN-EVENT

World Lethwei Championship (WLC), the world’s largest bareknuckle fighting organisation, hosted WLC: BATTLEBONES in Yangon, Myanmar on 31 January 2020. In the main event, it was a back-and-forth affair with both athletes going for the one-strike knockout. Defending Champion Too Too was effective with his leg kicks but it was the challenger Naimjon Tuhtaboyev’s more precise and accurate strikes that proved to be the difference. Tuhtaboyev earned the victory via split decision, becoming the new Middleweight World Lethwei Champion.

In the co-main event, So Mi Ong Luktupfah overwhelmed Cambodia’s Sok Rith with a barrage of both flashy yet effective strikes. He began to dominate early in the second round and never relented. Sok Rith tried fighting back after multiple knockdowns but eventually became too much for him to continue