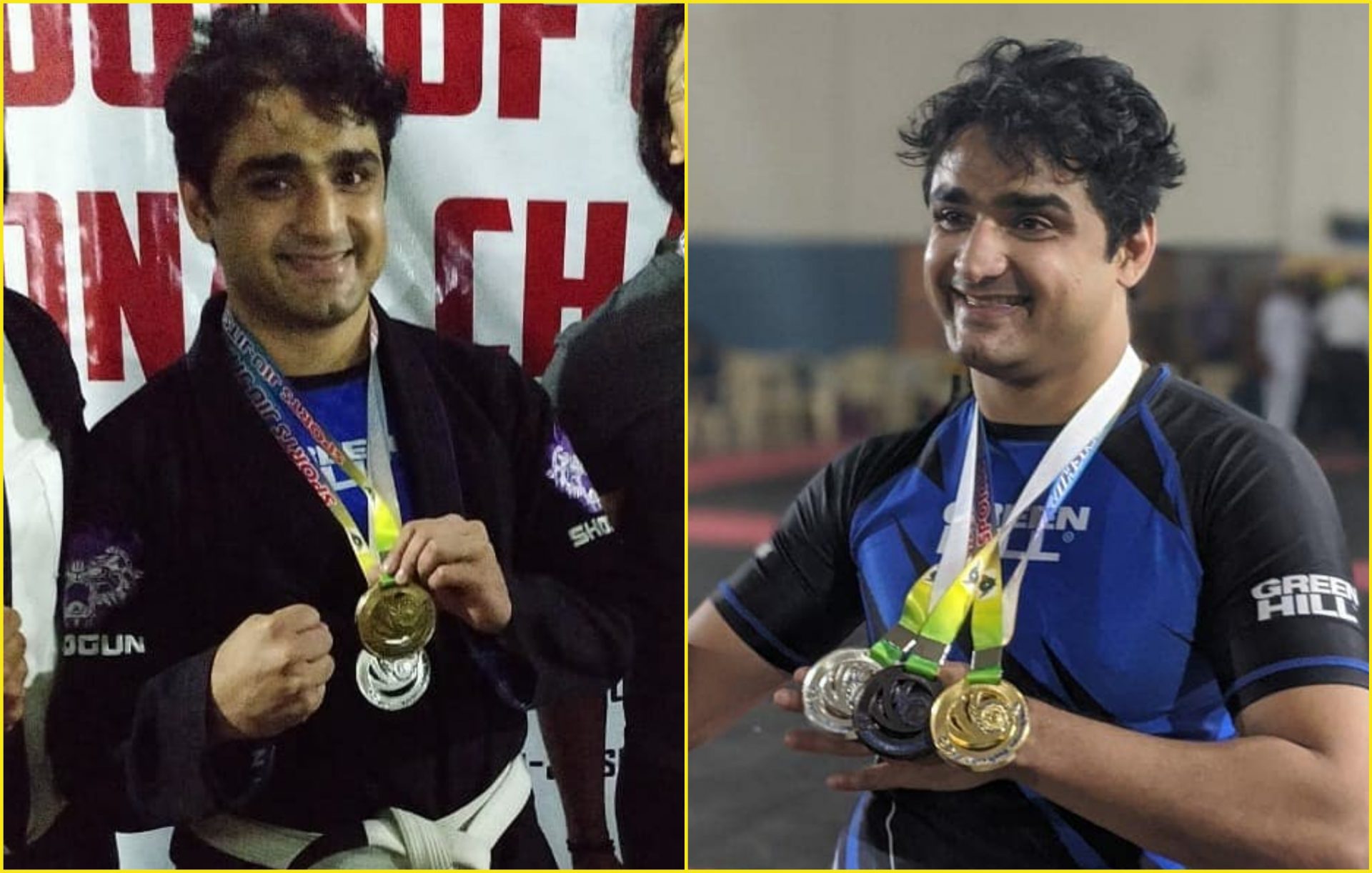 Indian Amateur MMA star Vaibhav Shetty has been fighting inside the cage for a long time, but he is all set to foray into the world of sports promotion as he will be organising WBC Muay Thai, WKN Kickboxing tournaments in India.

The first-ever event will take place in November as a pilot event. Vaibhav will also act as a promoter as he will be organising events throughout and he has named his promotion as ‘FraggingMonk Promotions’. 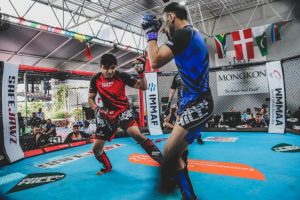 Vaibhav is currently ranked 39th in active Asia southeast middleweight rankings. Training in KOI Combat Academy, Vaibhav Shetty has become known for his ability to fight under any circumstance.

He also trains at Rama Reddy Martial Arts for their Jiu-Jitsu facility. He is an International Middle Weight amateur MMA fighter and Medium Heavy Jiu-Jitsu athlete, a management professional and last but not the least, a father from Bangalore.

WBF, WKN, WBC are global governing bodies and the events organised by Vaibhav will feature a regional title from the respective governing bodies. This will in turn speed up the process of Indian fighters wanting to eventually compete for the world title.

He also stated that in partnership with WBC Muay Thai, he will be introducing WBC Muay Thai India title, which would incentivise Indian fighters to compete in the events organised by Vaibhav’s promotion.

The first event will have one amateur/semi-pro title fight for the World Kickboxing Network Kickboxing Asian or International title (post final sanctioning by title body). All fights will count towards world rankings in the respective sports leading to the World title.

In the main event, Vaibhav Shetty will take on Ashwin Naidu for the World KickBoxing Netowork Asian or International Title. Other fighters who are sanctioned for a title fight are Surbala Laishram and Rupjyoti from KOI Combat Academy.

“FraggingMonk Promotions is a mixed combat sport promotion. Every event with have one WKN, WBF or WBC MuayThai title match sanctioned. Our mission is to crown a host of Indian champions to bring eyeballs to combat sports and elevate and empower athletes to excel against the best in the world,” Vaibhav told us in a statement.