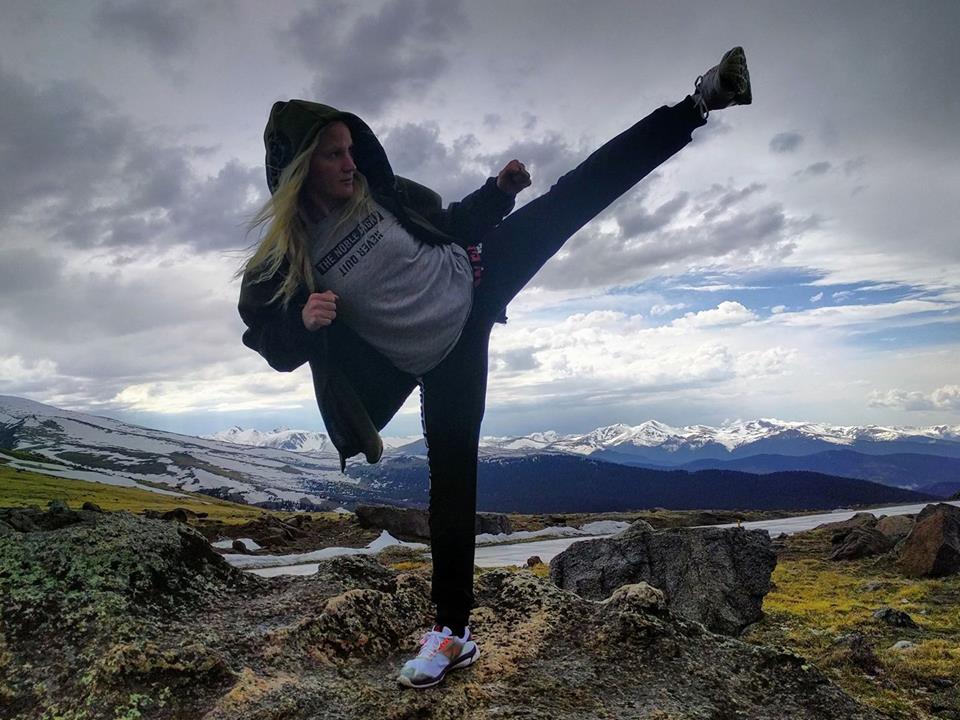 Valentina Shevchenko made her Flyweight debut and looked highly comfortable as well as dominant in her performance. She won her Flyweight debut in a brutally dominating performance against Priscila Cachoeira in the second round via submission due to a rear-naked choke. During the post-fight interview, ‘Bullet’ went on to call-out the current UFC women’s Flyweight champion Nicco Monatno.

UFC recently created the women’s 125-pounds division and Nicco Montano was crowned the first champion after she defeated Roxanne Modaferri in the finale of TUF 26. Montano was injured in her first UFC bout and is still on the sidelines. Whereas, Shevchenko unsuccessfully challenged Amanda Nunes for her Bantamweight title at UFC 215. She decided to switch to the lighter division and thus faced the Brazilian Cachoeira. 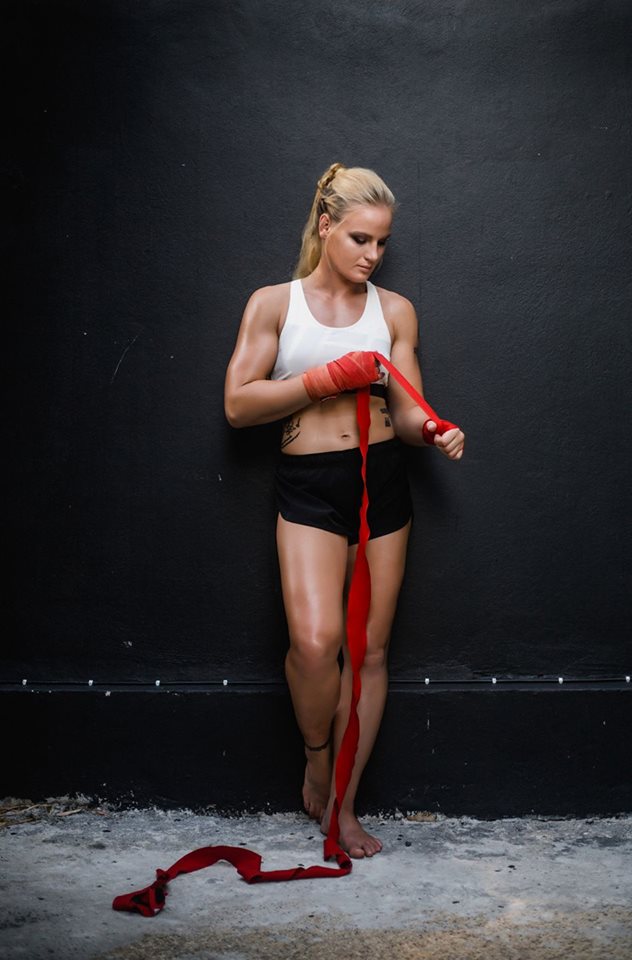 Before her fight at UFC Fight Night 125, ‘Bullet’ had revealed her intentions of challenging for the title if she won her fight by putting on a dominant display, in an interview given to MMA Fighting. After winning her bout in an assertive manner in which she out-struck her opponent by more than 200 strikes, Shevchenko voiced her opinion by calling-out the champion. She said the following during the post-fight interview:

“I know that the champion, Nicco is injured right now and that’s why I fought Priscila, to be in form and without waiting too much, I decided to step in the octagon. If everyone wants to see me fight for the title, I do so too. Nicco, let’s do it.”

Valentina’s impressive record itself warrants her a title shot in such a relatively new and shallow division. With such a dominant display she has surely confirmed a title shot for Montano’s Flyweight title.