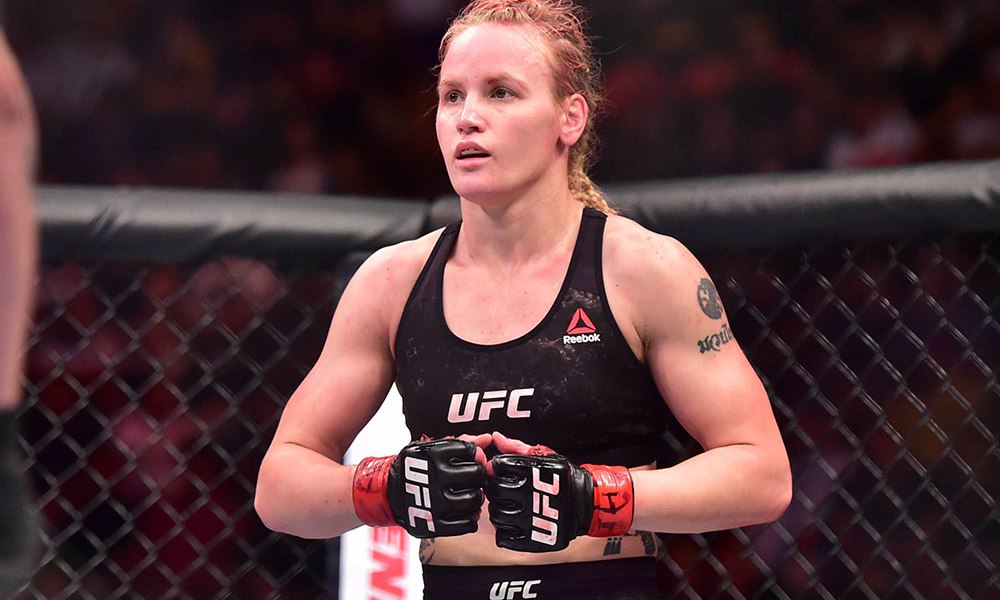 Things turned for worse when Cyborg posted a doctored video on Social media and later she had to apologise for it. She is coming off of a unanimous decision victory over Felicia Spencer at UFC 240 in Edmonton, Canada. 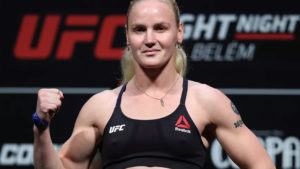 Now current UFC bantamweight champion Valentina Shevchenko has weighed in on the current situation involving Cyborg and White in a recent interview with MMAFighting.

“With the situation she had with Dana White recently, I haven’t been paying a lot of attention to what happened between them,” Shevchenko said.

“But I can say that from what I know of Dana White, he’s a very good person; he’s a very polite and kind person. Since very early on, he’s always been worried about the fighters. If he says, ‘I will take care of you’, you can be sure he will take care of you because he’s trying to make life for the fighters in the UFC good. [He wants UFC fighters] to have everything because UFC is the biggest organization of mixed-martial arts in the world. That’s not just him, that’s everyone that’s involved in the UFC; their treatment of fighters is unique—I haven’t received this [treatment] in any other organization.”

She also said that she has trained with Cris Cyborg numerous times before and considers her as her friend.

“I never was thinking about [fighting Cyborg] because we’re in two totally different weight classes. We’ve commonly trained together, I’ve always considered her more of sparring partner and a friend. It’s never been in my mind to make that fight happen.” (H/T – BloodyElbow.com)