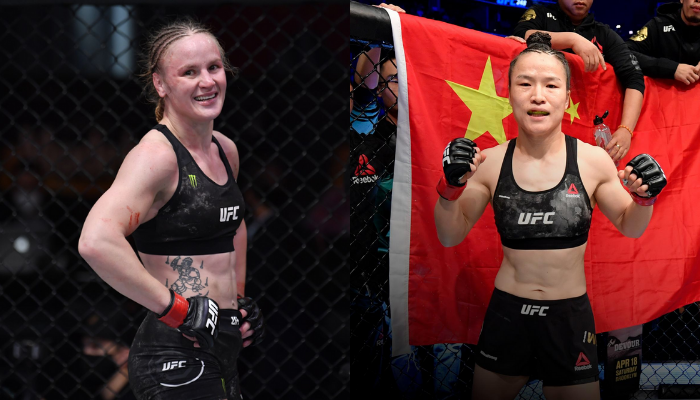 Flyweight champion Valentina Shevchenko is expected to defend her title against Jessica Andrade in a highly-anticipated showdown at UFC 261 on April 24. 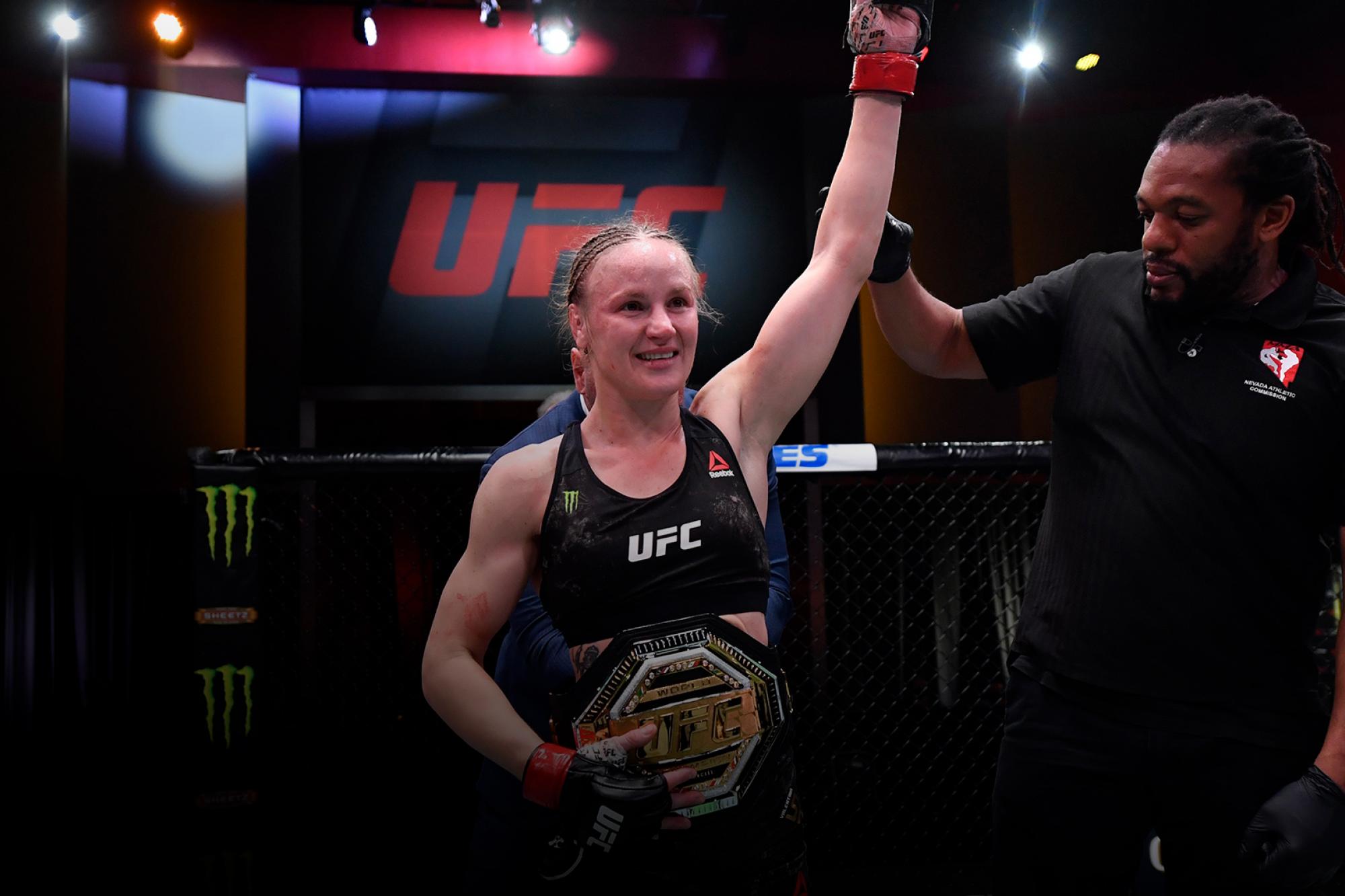 While the fight is planned for that event and date, sources added the title bout is not quite finalized yet with a few more details to iron out before becoming official. That said, both fighters are obviously on board for the matchup in April. 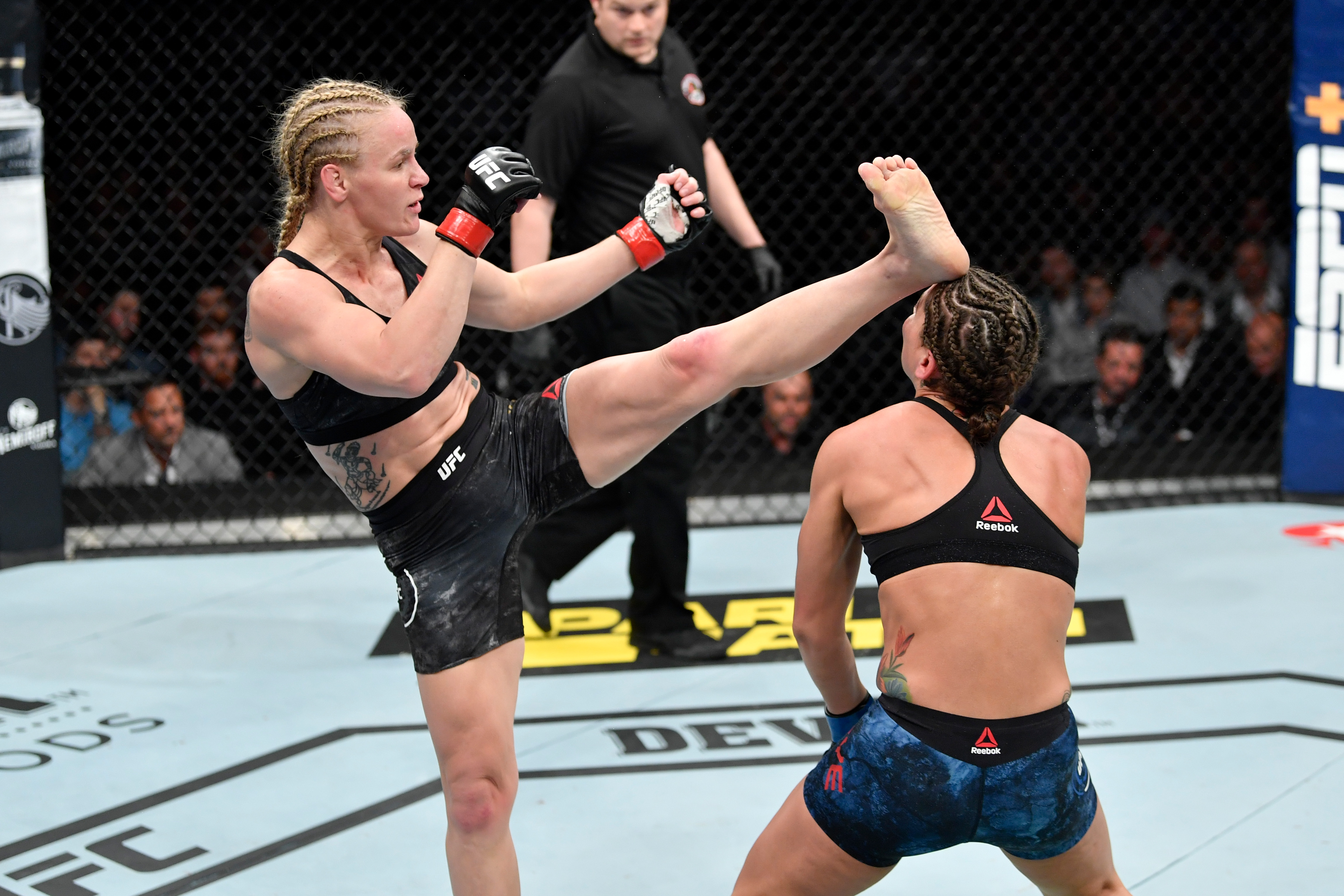 For Shevchenko, this will be her fifth title defense after claiming the vacant 125-pound championship back in 2018. Since that time, Shevchenko has dominated her competition with four straight wins including knockouts against both Jessica Eye and Katlyn Chookagian. Most recently, Shevchenko dispatched Jennifer Maia by unanimous decision as she continues to rule the flyweight division with an iron fist. 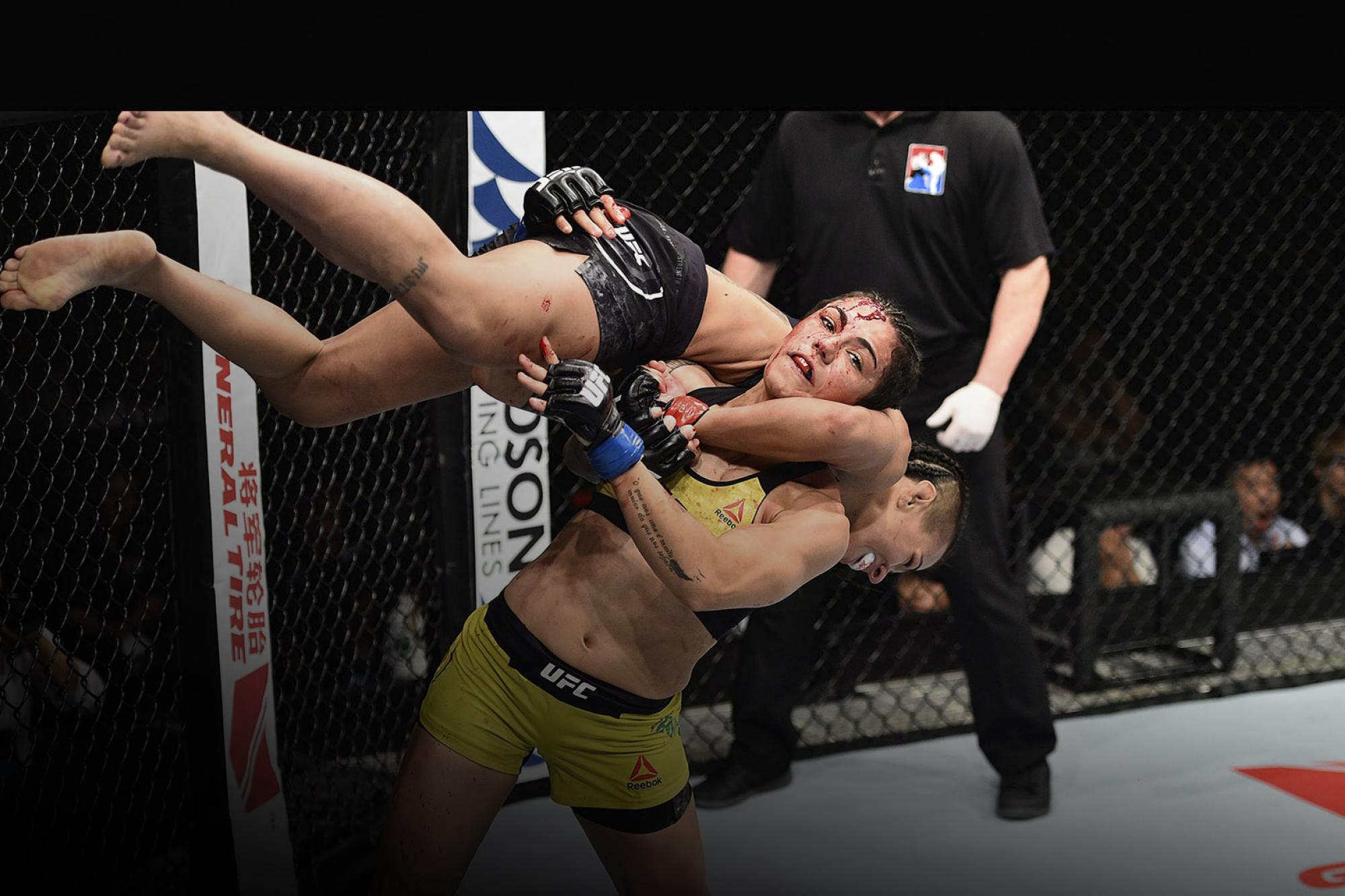 Andrade will attempt to pull off the upset when facing Shevchenko in April as the former UFC strawweight champion makes her second appearance in the division. Andrade’s history and reputation may explain her relatively good odds compared to other opponents. Known as one of the more aggressive fighters in women’s MMA, she owns knockout wins over several opponents, including strawweight Karolina Kowalkiewicz and ex-champ Rose Namajunas.

Initially fighting in the bantamweight division, she moved down to 115 pounds before moving up to flyweight this past October. In her promotional debut at 125 pounds, she stopped Katlyn Chookagian with a vicious body shot.

Valentina Shevchenko is not interested in superfight with Weili Zhang 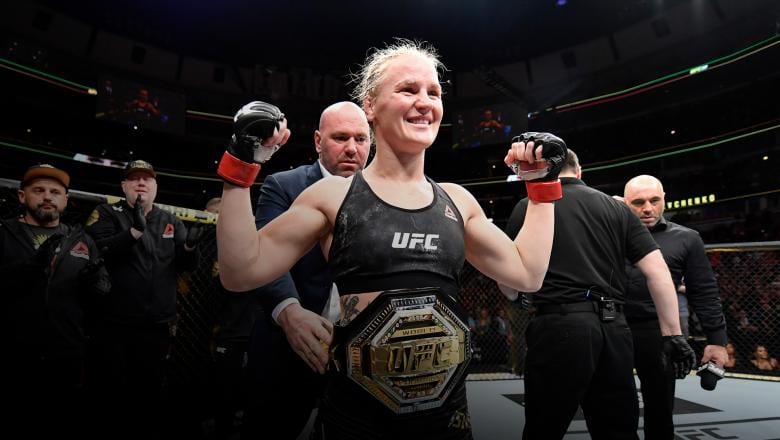 Speaking to James Lynch of Fanatics View, Shevchenko said that she is open to fighting Zhang, but she’s in no rush to do so anytime soon. Shevchenko thinks Namajunas is going to end any chatter about a Zhang superfight as “Bullet” is predicting that “Thug” takes out “Magnum” at UFC 261.

“I don’t want to rush (the Zhang superfight) yet because I still believe that Rose is going to be the winner. I still believe it, that’s why if it happens this way there is no more talk. So let’s see. Let’s see what’s going to happen on that night and I’ll look at that fight. If Weili wins, okay, you’re welcome, I don’t see any problem fighting her because I understand her fight game and what she is as a fighter. It’s just going to be a massive preparation to do my best in this fight (against Andrade). So let’s see how it’s going to happen. Let’s see how the fight turns out,” Shevchenko said. 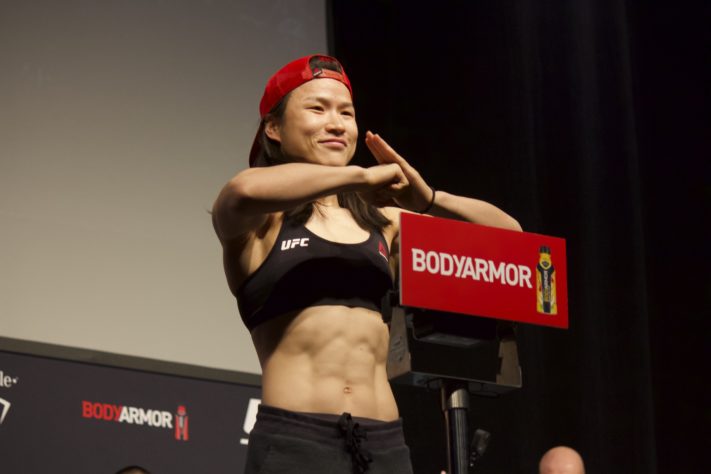 A women’s Strawweight title fight has been made official with division queen, Weili Zhang, agreeing to put her title on the line against former champion, Rose Namajunas, at the upcoming UFC 261.

Zhang is currently riding an impressive 21-fight win streak, with the lone loss of her career going down in Nov. 2013 in her mixed martial arts (MMA) debut. Since making her UFC debut in Nov. 2018, she has won five straight, including a knockout win over Jessica Andrade in Aug. 2019, which earned her the division strap in just 42 seconds.

She then defended the title six months later at UFC 248, defeating former 125-pound roost-ruler, Joanna Jedrzejczyk, via a unanimous decision in an epic war. Namajunas, on the other hand, was last seen getting some revenge on Andrade at UFC 251 in July 2020 after getting knocked out by “Bate Estaca” at UFC 237 just 11 months earlier.