Valentina Shevchenko says she has stylistic advantage over Jessica Andrade 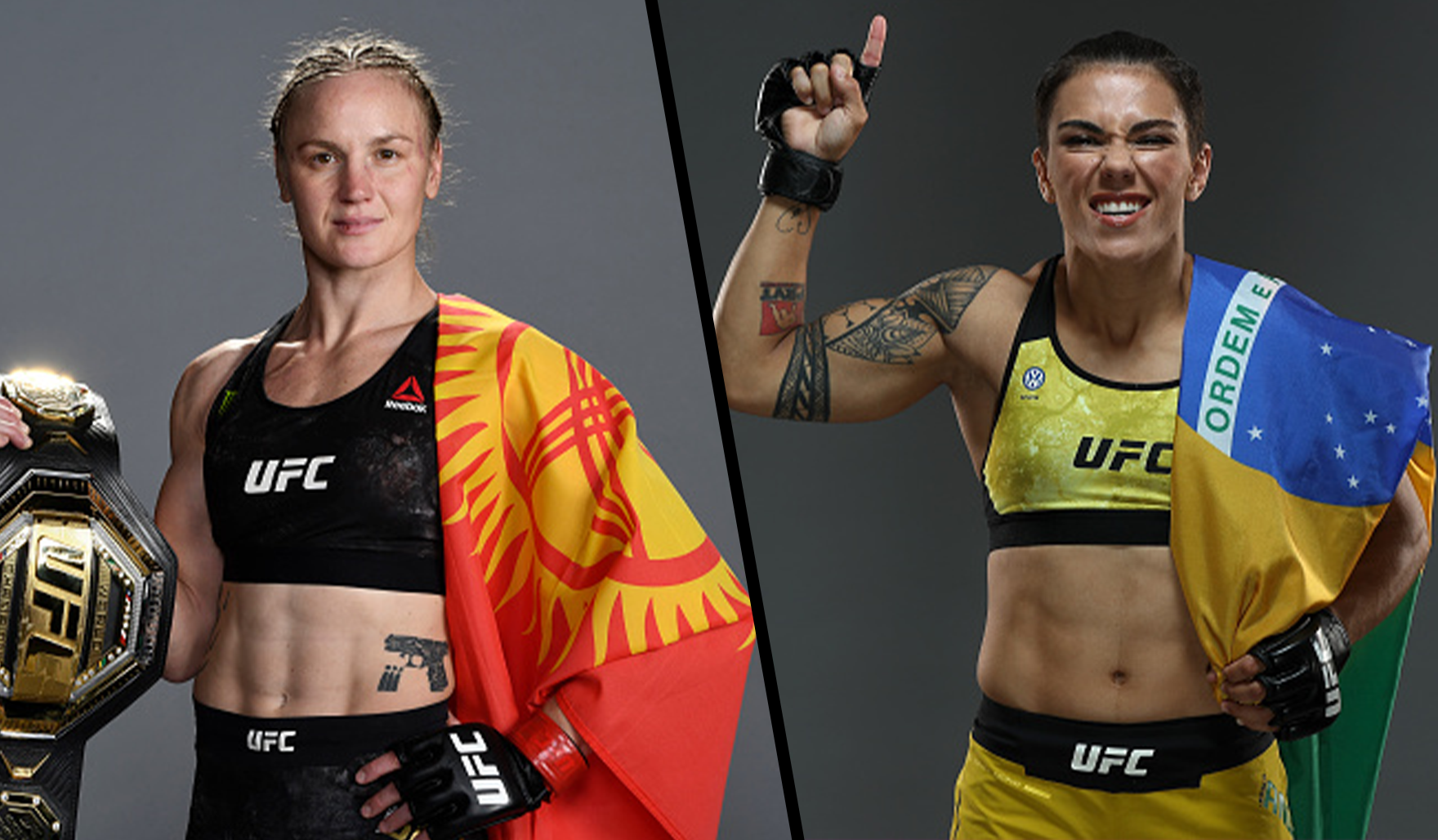 Women’s flyweight champion Valentina Shevchenko is all set to fight former strawweight champion, Jessica Andrade, at UFC 261 which is scheduled to take place this weekend at the Vystar veterans memorial Arena in Jacksonville, Florida.

UFC flyweight champion Valentina Shevchenko is currently one of the best female fighters on the planet. The 32-year old is currently riding on a six-fight winning streak. 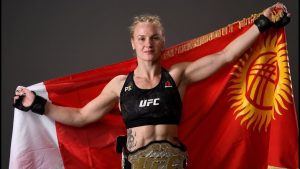 Valentina Shevchenko says he is a bad matchup for Andrade

“I like that type of opponent when they are running into you like ‘I am here!’” Shevchenko said at UFC 261 press conference in Jacksonville, Florida. “I really like this style of challengers. It gets me very excited. Because I have a more clear target. I don’t have to look for a clean spot, it’s just running towards me.

“Obviously, she has physical power and she’s thinking that she can wrestle with everyone. That she has enough power for everyone,” Shevchenko explained. “But beside of power, I cannot see different things because some fighters they have power and technique and high IQ for the fight. But Jessica, her strongest side is her physical power, what I see from her. Of course, it’s a big difference if she’s fighting with someone who doesn’t have enough power against a lot of power but when you have in your opponent the same power maybe more, you have to have something else. You have to have something more.

“I know what to expect from her. But this is not something new. Not something dangerous or something that you have to fear or something else. It’s pretty understandable her fight game.” (H/T – MMAFighting.com)