Valentina Shevchenko seems to be making the most of her time outside the Octagon. 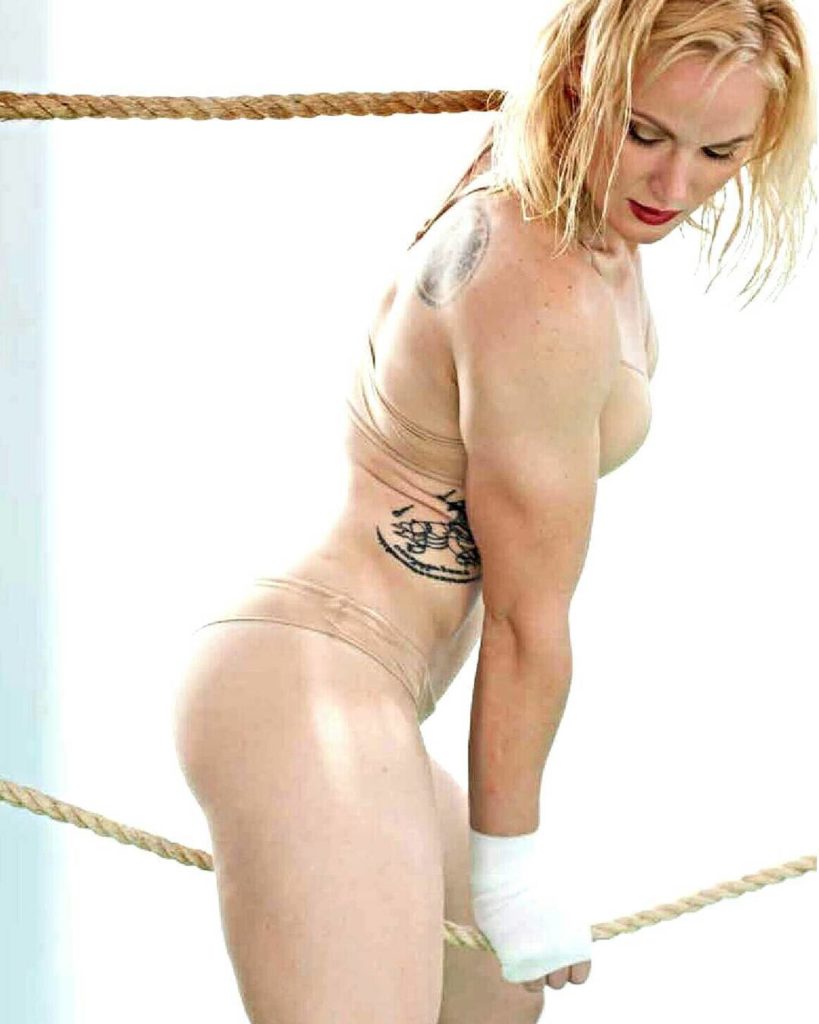 Apparently, before she receives a shot at the UFC Women’s Flyweight Championship later this year, Shevchenko posed for Women Shooters’ magazine—“Sure Shots Magazine”.

Valentina Shevchenko is a Kyrgyzstani fighter who’s spent most of her training years in Peru, and now resides in the United States of America.

Shevchenko last competed against Priscila Cachoeira at UFC Fight Night: Machida vs. Anders on February 3rd—a bout that made headlines owing to Cachoeira taking too much damage as referee Mario Yamasaki refused to stop the bout during Shevchenko’s brutal ground and pound attack.

In fact, Yamasaki also waited for a few moments after Cachoeira tapped to Shevchenko’s Rear-Naked Choke, before calling an end to the bout.

Valentina Shevchenko is not only a badass inside the cage, but also a true fearless being outside.

Shevchenko can be seen posting updates about her exploits on social media, and her love for guns has been well-documented.

In light of the same, Valentina Shevchenko’s new photo-shoot for Sure Shots Magazine is eagerly-awaited by one and all. 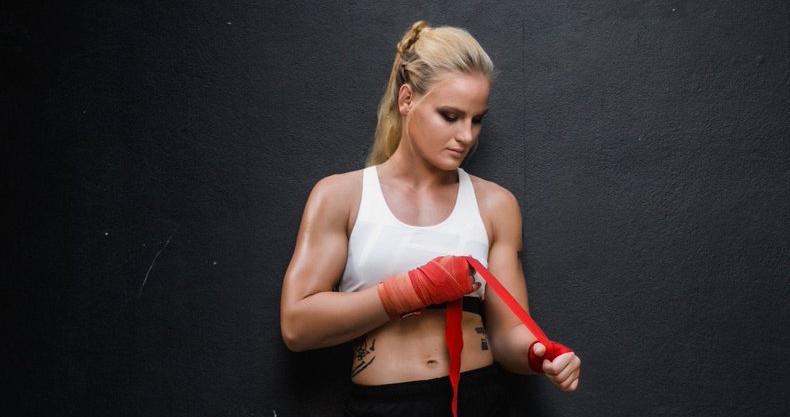 Previous articleMMA Roundup: Who said what? (2/17/2018)
Next articleAmir Khan on Floyd Mayweather vs. Conor McGregor MMA tease being a ruse