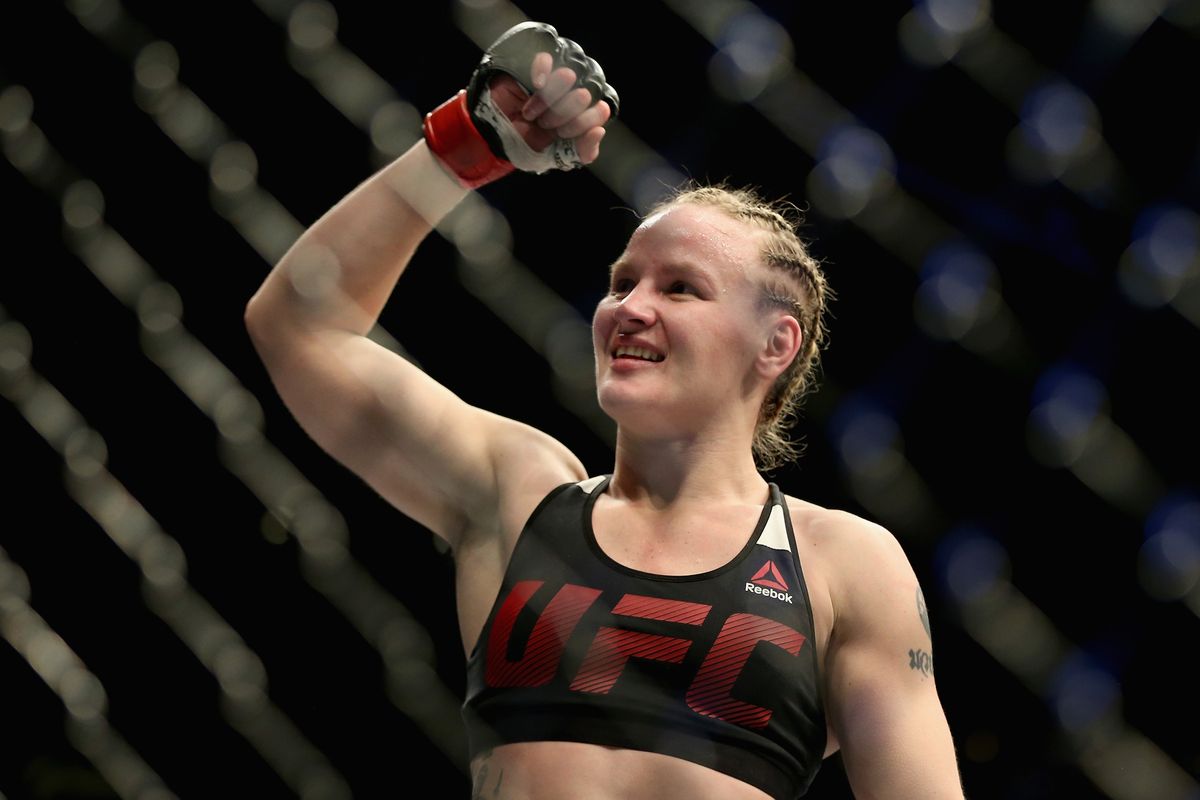 The following fight is scheduled to be the co-main event at the UFC 231 card to be held at Toronto, Canada.

Known by her nickname ‘The Bullet’, the former Bantamweight title challenger was previously scheduled to fight the then reigning Women’s Flyweight champion Nicco Montano at UFC 228. But Montano pulled out of the fight due to a terrible weight cut which affected her health badly. Montano was then stripped of the flyweight belt and a fight with Joanna was booked as the main event of UFC 230. But with Joanna needing more time for preparation the UFC scheduled Sijara Eubanks to be Shevchenko’s next opponent.

Ultimately with all this bookings and cancellations going on,the UFC re-booked the fight between Joanna and Valentina as the co-main event at UFC 231 which is headlined by the featherweight champ Max Holloway against number 1 contender Brian Ortega for the championship. 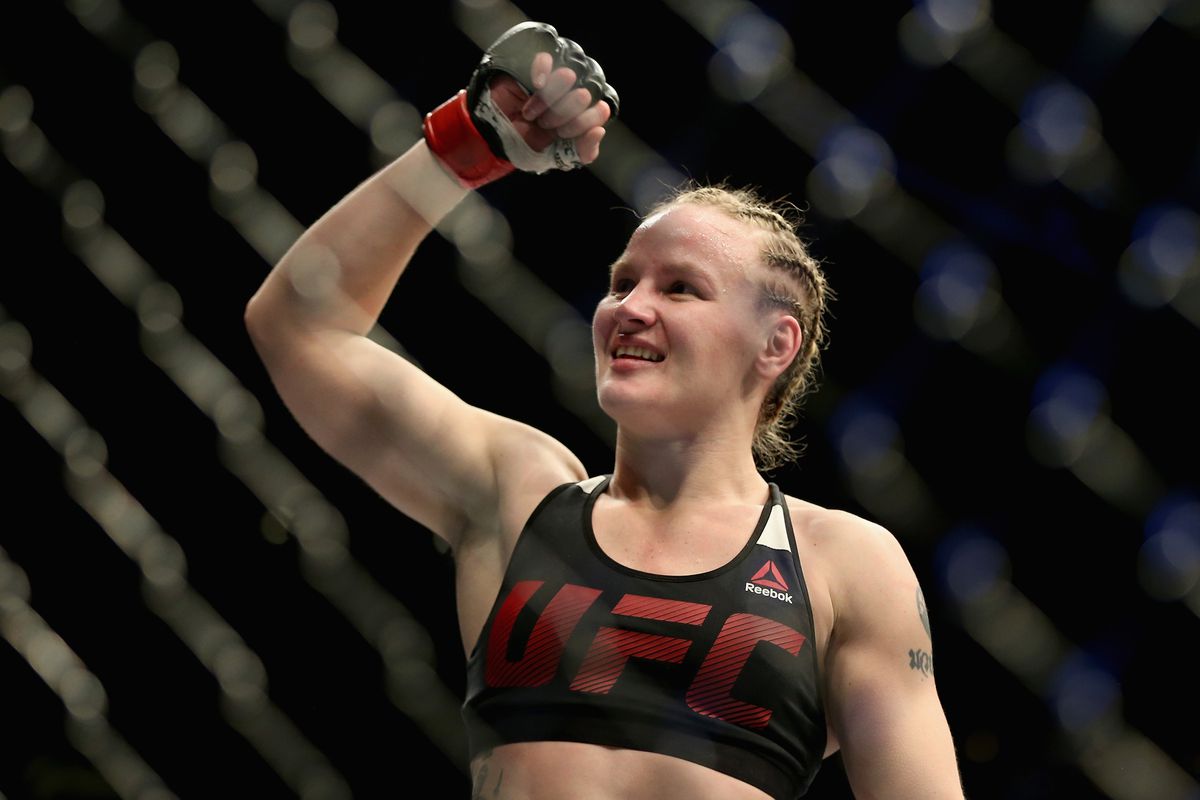 On being asked about her experience in the whole fiasco, Valentina felt that this whole situation could easily have been avoided by the UFC. She said,”“I think it would have been a better idea from the beginning to make a fight for the title to have the champion from the beginning, and then to make the reality show to build the weight class at 125 pounds, referring to the “The Ultimate Fighter 26” season that crowned Montano the first champ. “At that point, we could’ve avoided this whole mess that the champion, who’s a fake champion, didn’t want to fight and tried to find reasons to escape the fight, and we could see that one year, there wasn’t any movement in 125.”

Valentina briefly explained her desperation to fight and said that at one point she was interested to fight anyone at any event in the UFC.“I was tired of hearing about this mess – I just wanted to fight. I will do my part, I will go to the gym, and you let me know when you’re ready and will say the date and opponent. Doesn’t matter who, I’ll be ready.”

She also added,”The 125-pound division, it will be the most interesting division to watch, and the most active,” she said. “Because we can see from 115 pounds, a lot of girls will go up, and from 135, they’ll go down to 125. It will be some kind of division where all the action will be.”

Valentina is waiting for December 8 currently where she will be fighting her former rival Joanna whom she has defeated 3 times previously in Muay Thai.