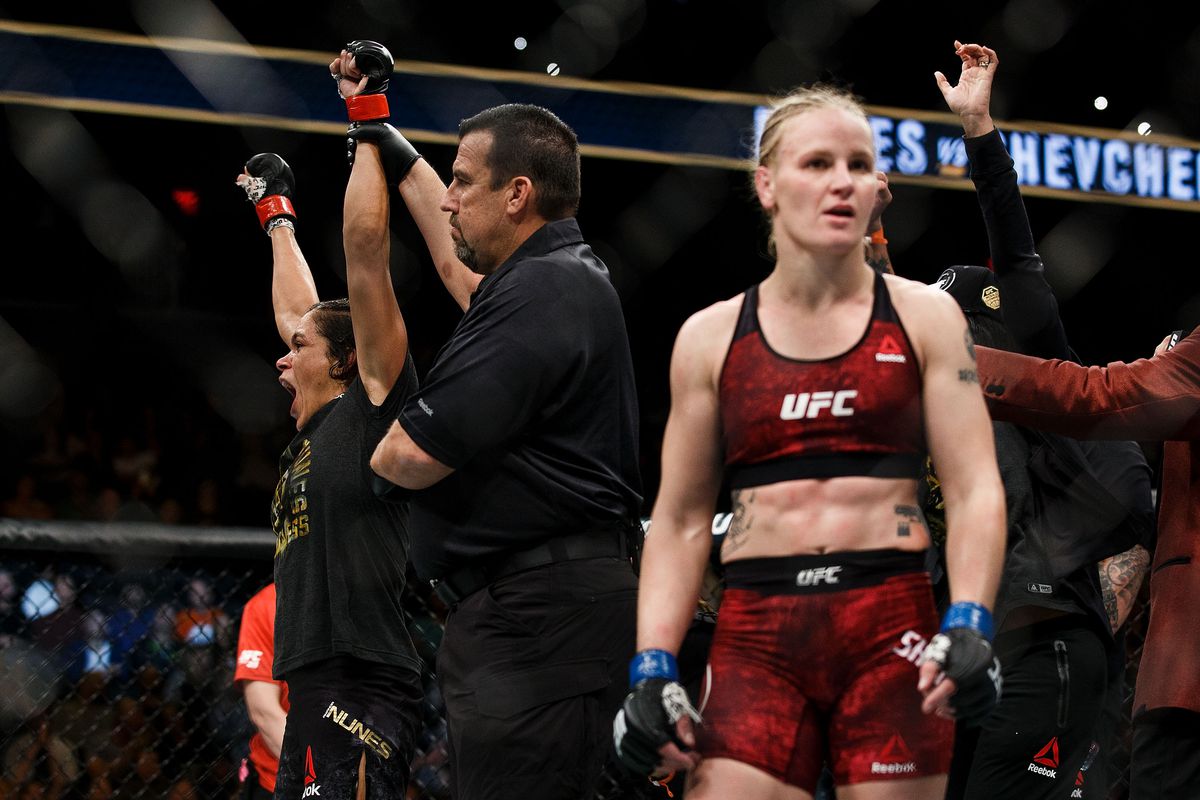 UFC flyweight champion Valentina Shevchenko is all set to fight Liz Carmouche at UFC Fight Night 156 which will take place at the Antel Arena in Montevideo, Uruguay on August 10.

This is an extremely important fight for Shevchenko as the San Diego native Carmouche is the only fighter apart from Amanda Nunes to have beaten Shevchenko. The pairs met back in 2010 at the C3 Fights and Liz won the fight via TKO in the second round. It was Shevchenko’s first professional loss. 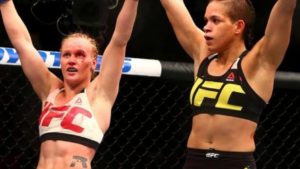 Shevchenko is also very happy about fighting under the UFC banner in Uruguay for the very first time.

“I’m happy it’s going to be in Uruguay because Latin America is a huge part of my life,” Shevchenko said. “We lived there for eight years. The culture, the people, everything. While we were living in Peru, there was one country we never visited – it’s Uruguay. It’s perfect timing. Everything’s good and I know it’s going to be a good fight. Liz, she’s a strong fighter, MMA fighter, but I will do my best and more to keep my belt for a long, long time.”

However, even though she is fighting in Uruguay later this week, it hasn’t stopped her about from thinking about her future fights. She said she wants to fight Nunes, despite having lost to her twice.

Who do you think wins in the fight between Valentina Shevchenko and Liz Carmouche?