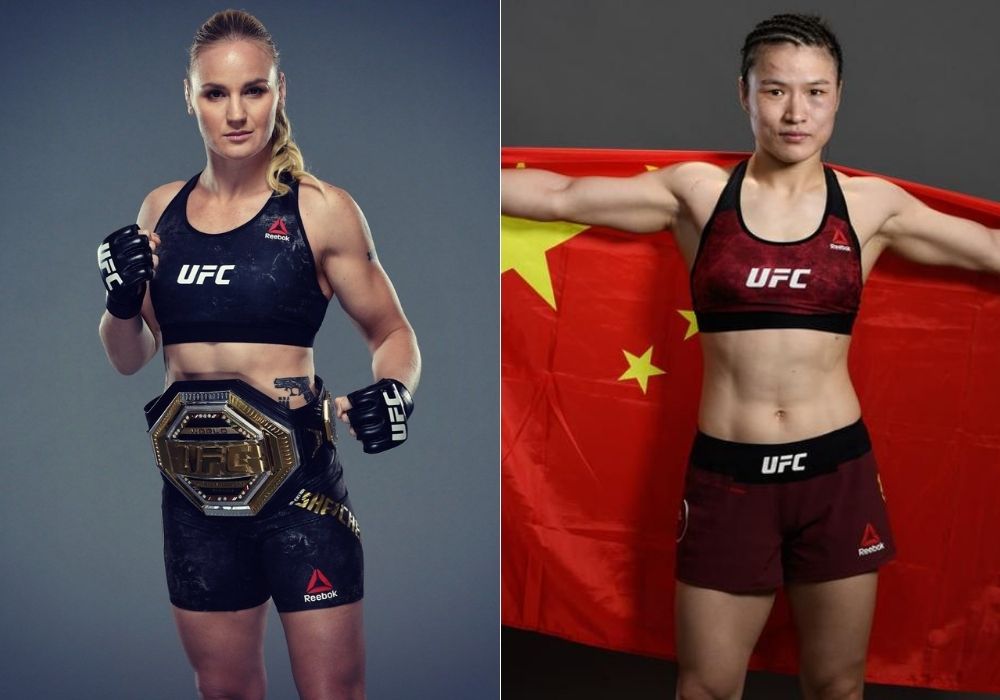 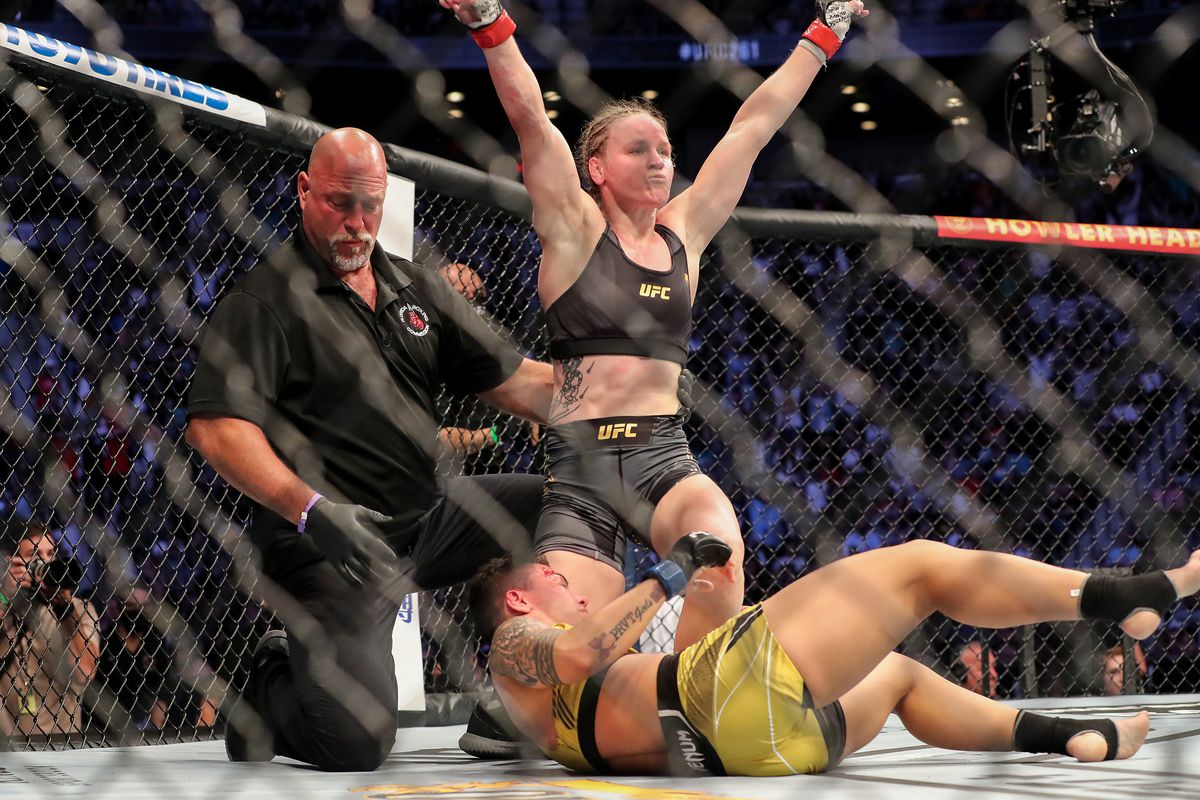 Shevchenko put a dominant performance at UFC 261 when she got the TKO win over a dangerous challenger in Jessica Andrade. Shevchenko dominated Jessica Andrade with her wrestling and then finished violently with elbows on the ground. It was a TKO victory for Shevchenko in the second round at UFC 261. With the victory, Shevchenko defended her UFC women’s flyweight title for the fifth time since becoming the champion in 2018. 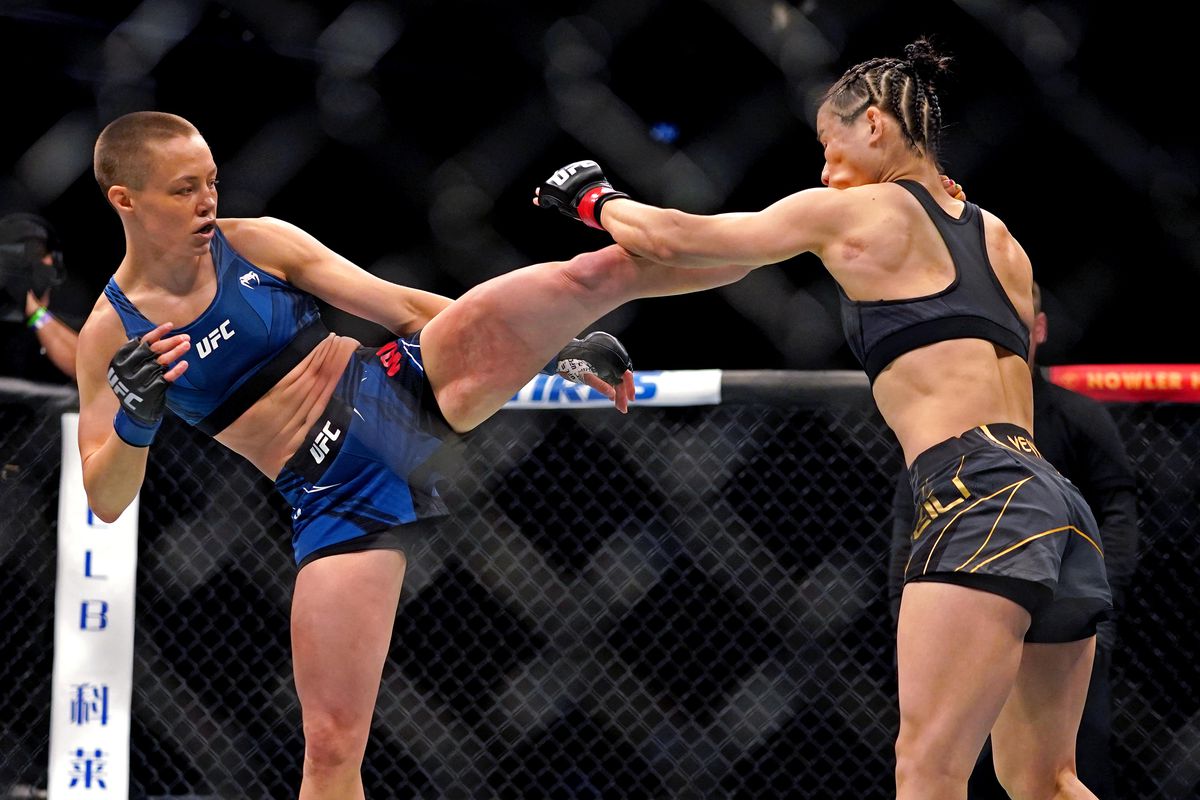 On the very same night at UFC 261, a new strawweight champion was crowned as Rose Namjunas become the champion for the second time after dethroning Weili Zhang in the most vicious manner possible. Many people had counted Rose out and thought Zhang will be too much for her to deal with. As the fight started both the girls exchanged some heavy leg kicks and some right hands. It was Rose who then trapped Weili in a perfectly timed head kick and put her flat on the canvas.

Valentina has been a dominant force in her flyweight division since the beginning and it’s really hard to find challengers for her who might present some threat to her. Now she has decided to put some names out there who she might want to face in her fighting future and surprisingly one of those names is Former Strawweight champ, Weili Zhang.  Speaking to James Lynch of LowKickMMA, Shevchenko said that she is still open to fighting Zhang despite her loss to Namajunas.

“If she wants to go to 125, who can stop her? Nobody can stop her? It’s her decision. It’s the same with Jessica Andrade. But she will have to have her fight to claim she’s ready for a title fight. This is how it’s supposed to be but yeah (I’m open to it),” Shevchenko said.

“I assume she’s going to have a rematch with Rose so this is what is going to be the next step. And after it, it is probably going to be something they will think about.” 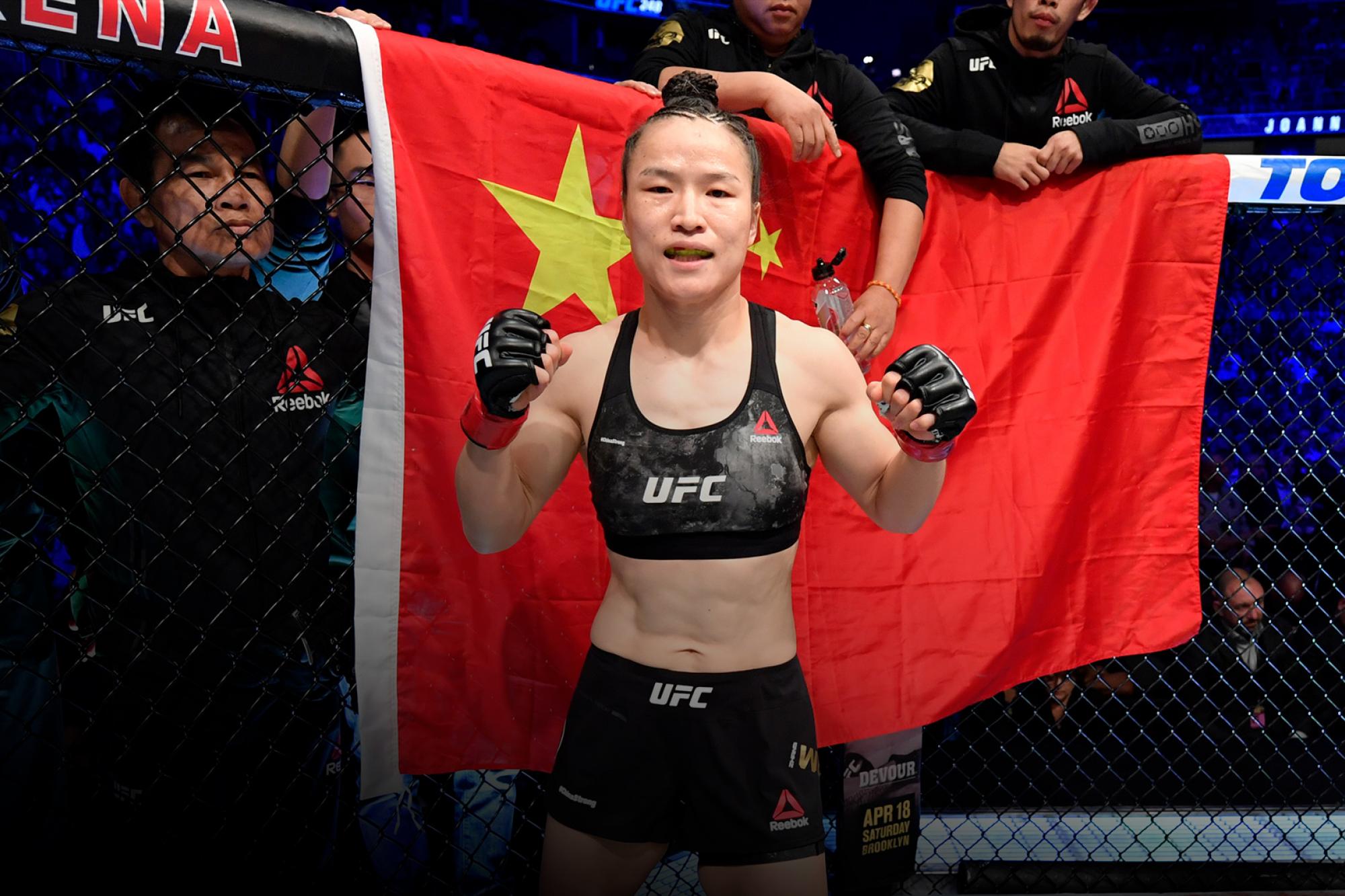 Zhang (21-2) saw her 21-fight win streak snapped by the hands of Rose Namajunas. She was not happy with the stoppage and is looking forward to getting the rematch as soon as possible but if she doesn’t mind the proposal of Valentina fighting her and maybe getting a win would be a great addition to her resume which already has some big names including Joanna Jedrzejczyk and Jessica Andrade. Zhang won the belt in 2019 by knocking out Andrade in just 42 seconds in China.