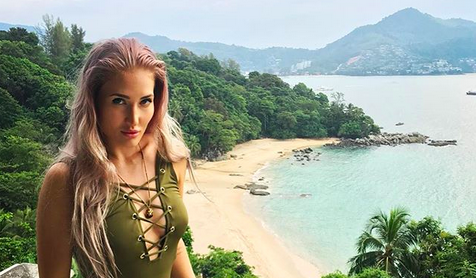 On Valentine’s Day we thought we would do a special on Anastasia Yankova who is a Russian MMA star who currently fights in Bellator in the flyweight division. But she isn’t only known for her prowess in the ring but is also known as one of the,if not THE Hottest woman in MMA (we second that). 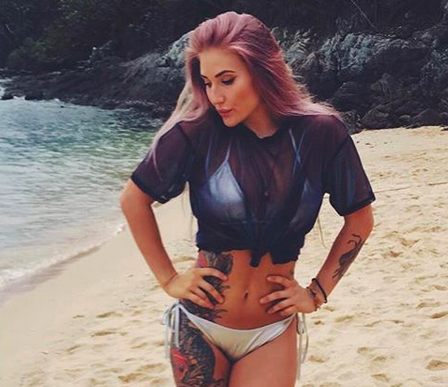 Take a good look at the picture and you’ll know why.

Now Anastasia remains undefeated in the ring and her last win was unanimous decision victory over Elina Kallionidou at Bellator 176 in April 2017 which took place in Turin, Italy.

Now, while she waits for her next fight announcement, she has been training in Phuket, Thailand (we’ve already booked our tickets) with AKA Thailand, Mike Swick’s premier MMA training facility in Thailand. And though she does spend a considerable amount of time in the gym training (hence the undefeated tag) she does venture out to the beach as well to give the tourists something to think about and some memories to take home.

Take a good look at her and remember…if you ever bump into her…don’t call her babe…we wouldn’t want you getting hurt. 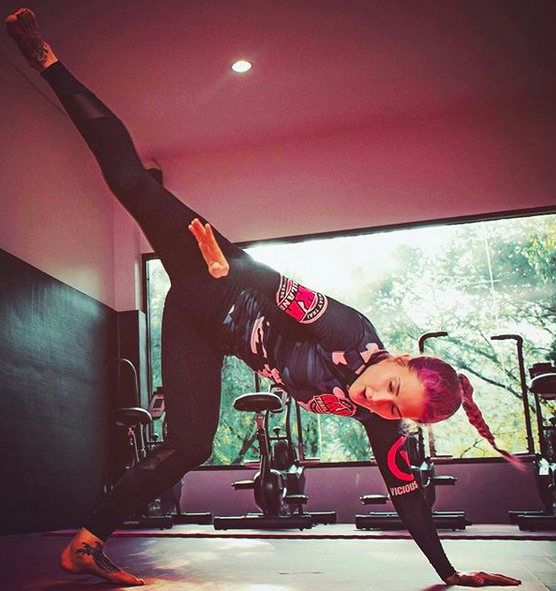 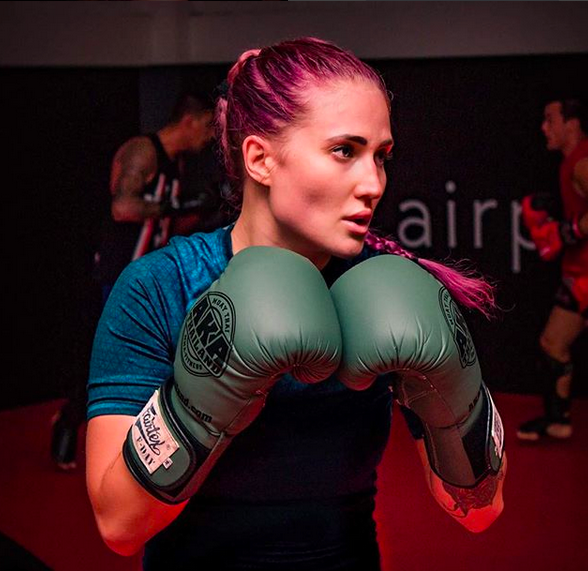 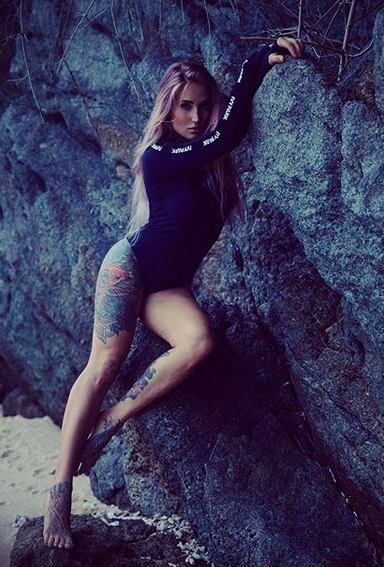 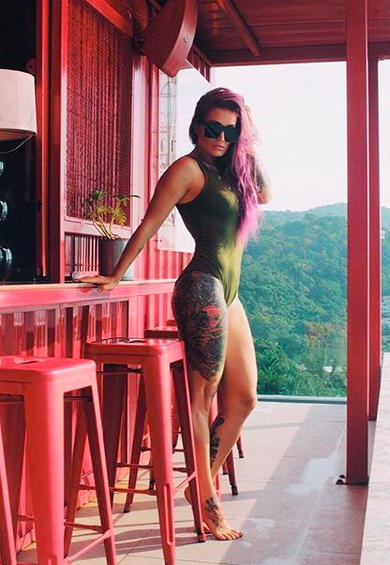 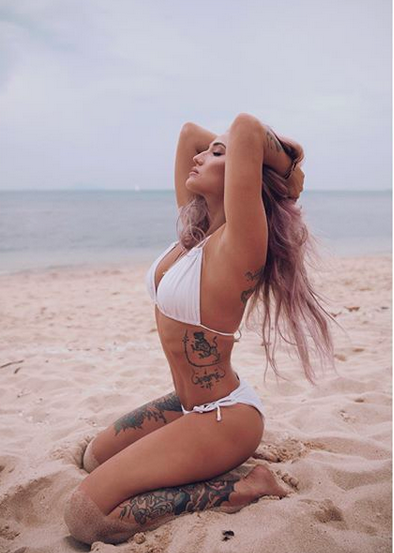 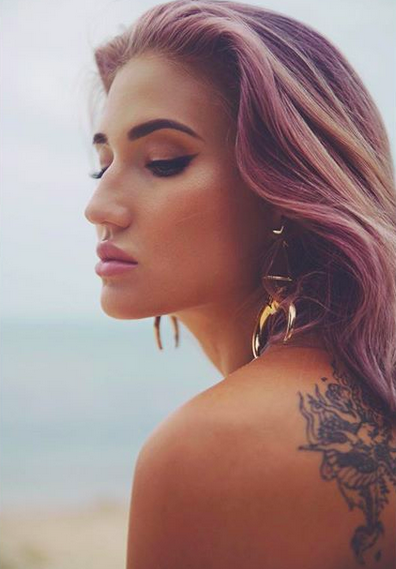 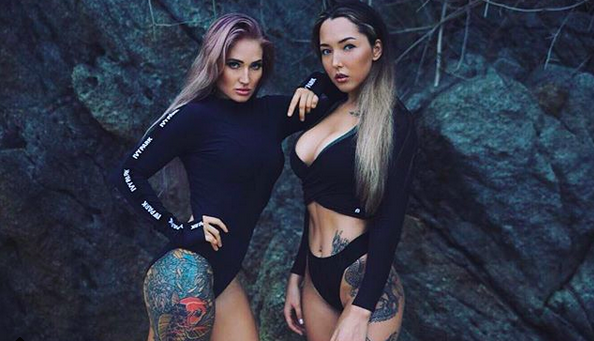 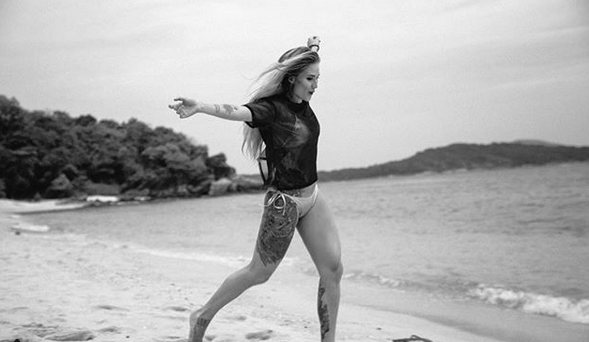 Ana Julaton–“A true pioneer of both worlds of combat”

Previous articleUFC Roundup: Who said what? (2/14/2018)
Next articleKSW: Michal Materla vs. Scott Askham