The new addition to the UFC’s women strawweight division, Vanessa Demopoulos made a huge statement in her first UFC victory. Vanessa Demopoulos faced Silvana Gomez Juarez in the prelims of the UFC 270. The event took place on January 22, 2022, at the Honda Center in Anaheim, California. A UFC Heavyweight Championship title unification bout between current champion Francis Ngannou and interim champion Ciryl Gane served as the event headliner. A UFC Flyweight Championship trilogy fight between champion Brandon Moreno and former champion Deiveson Figueiredo took place at the event in the co-main event spot. 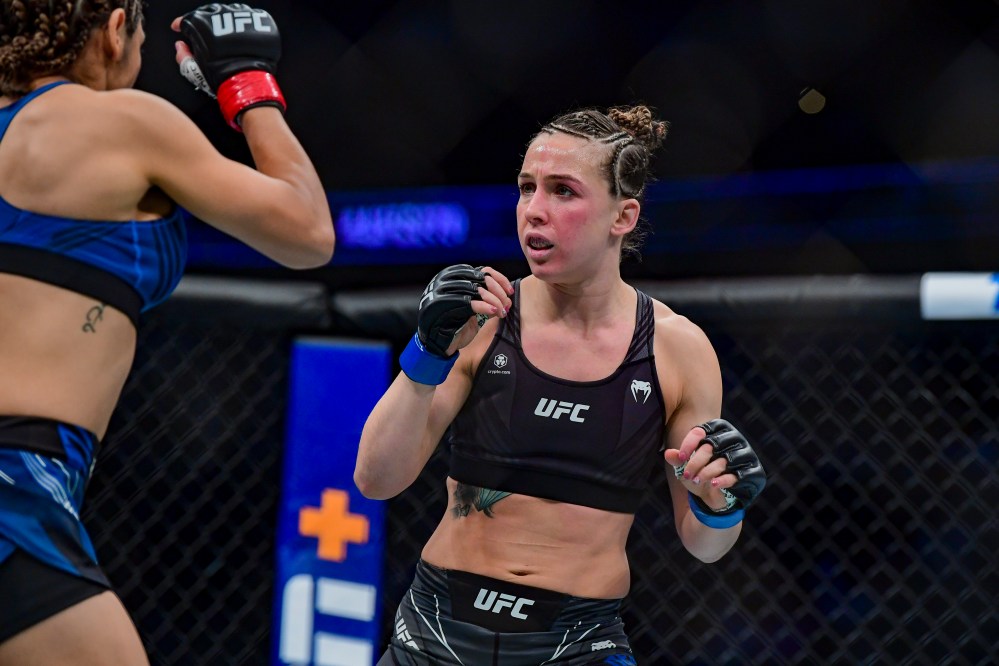 Vanessa Demopoulos had to deal with some heavy adversity in the very first round of the fight. Silvana Gomez Juarez dropped Vanessa in the first few exchanges of the fight. Vanessa somehow regained his composure and came back stronger. 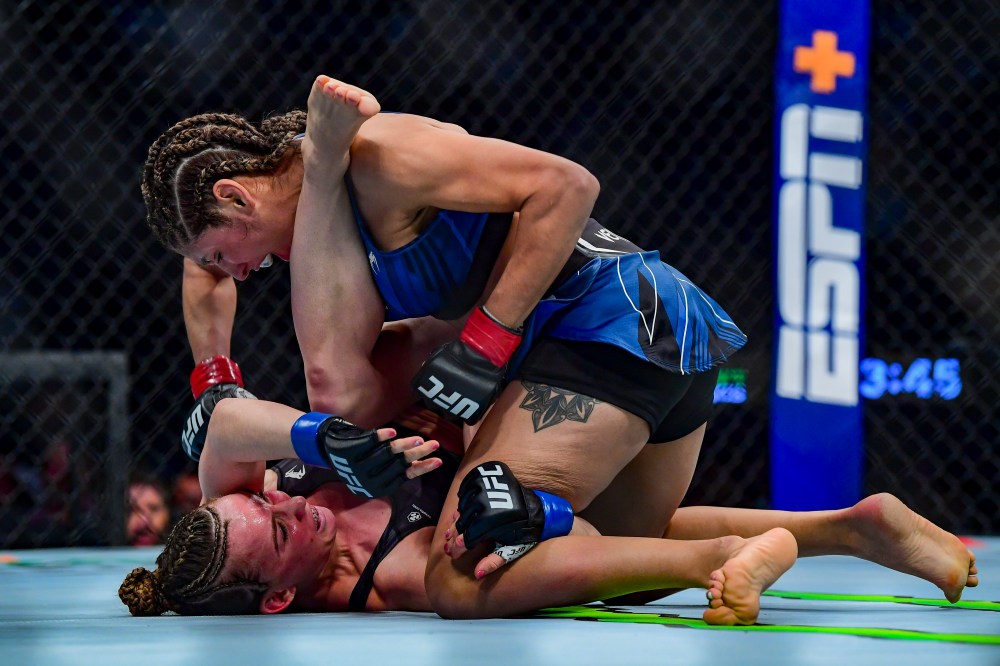 The fight went to the ground where Vanessa Demopoulos took the charge and locked up an armbar and submitted Silvana Gomez Juarez in the very first round of the fight.

“I don’t think it’s a secret that I was an exotic entertainer for 13 years,” Demopoulos said during her post-fight scrum. “I didn’t get the chance to say this on the [microphone after the win] but I’d like to say it right now, I walked away from being a stripper to continue this camp.

“I quit dancing about six to eight weeks ago just so I could focus full-time on MMA, take this extremely seriously in the gym every single day, but that’s where that background comes from, that’s where those splits come from, and a lot of my jiu-jitsu actually comes from my expertise as a pole dancer.” 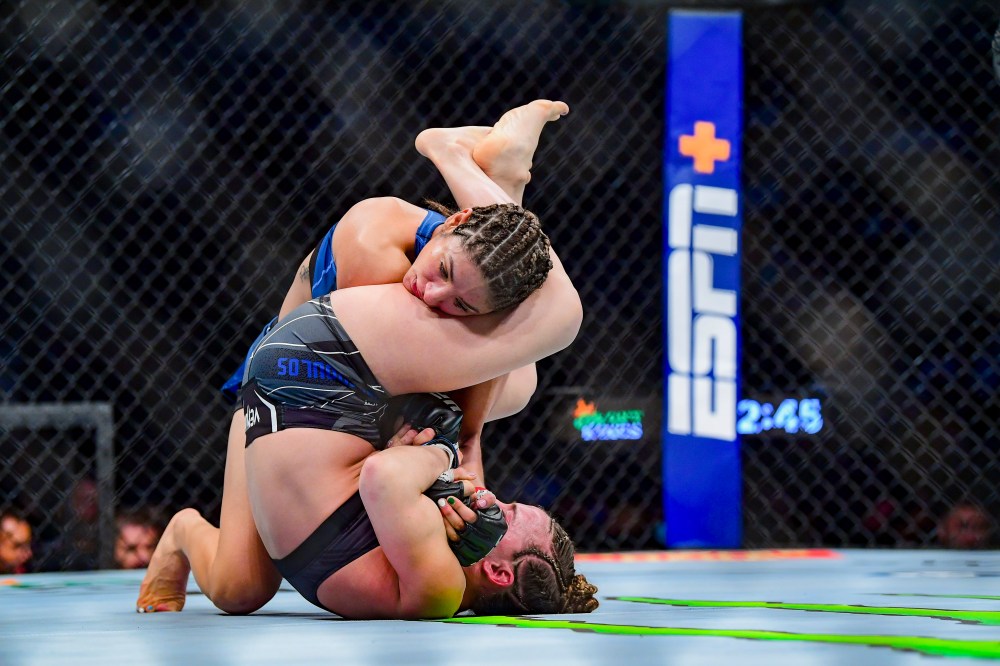 Vanessa texplained on how she set up her submission and stated that armbar submission is her favourite.

“I just know right now I’m enjoying this moment to the absolute fullest. I’m going to soak it up.”