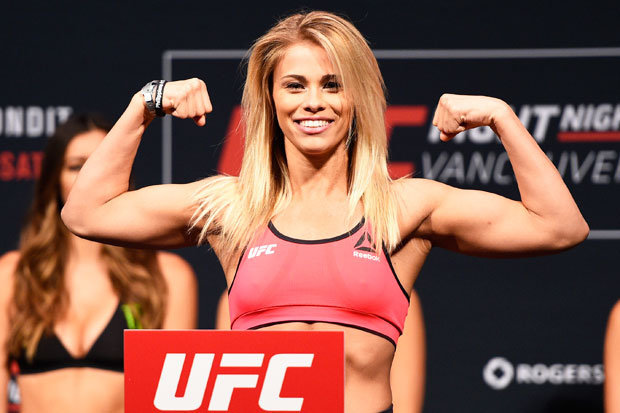 Fan favorite and top ranked flyweight Paige ’12 Gauge’ VanZant has always been exploring various ventures besides fighting inside the octagon.

The 24 year-old, was a part of Dancing with the Stars” on ABC and was the runner-up around three years ago. She also appeared on a show named ‘Chopped’ and makes regular TV appearances on shows including ‘Good Morning America’. VanZant also published her first book, “Rise: Surviving the Fight of My Life” last year. This time however, VanZant has decided to undertake commentary. 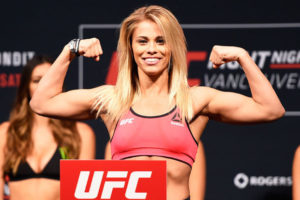 “I’m really excited for this opportunity to work as the color commentator for M-1 Global USA on UFC Fight Pass,” VanZant stated. “I’m extremely grateful for the opportunity to showcase my skills on the other side of the microphone.”

VanZant is coming of an impressive submission victory over a gritty Rachael Ostovich in January. VanZant is currently recuperating from the second fracture of her right arm. The commentary venture can serve her good during time off.