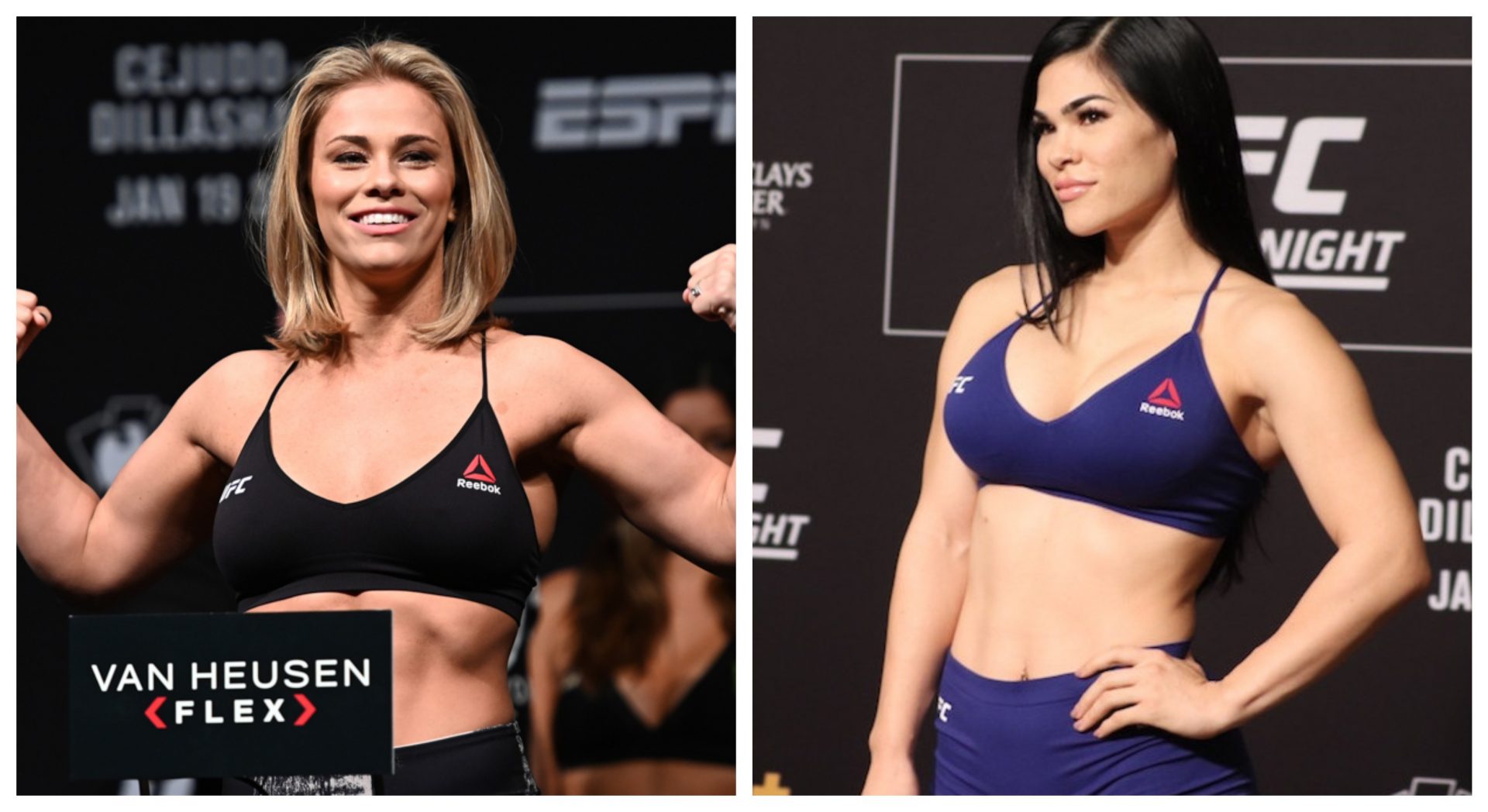 Former UFC star Paige VanZant, who made her bare-knuckle boxing debut at Bare Knuckle Fighting Championship’s BKFC 16 event in February, will be pitted against former contender Rachael Ostovich as BFKC targets a rematch between the two.

VanZant, who made her last UFC appearance against Amanda Ribas at UFC 251, lost to Britain Hart in the featherweight 57 kg main event of BKFC 16 held at the RP Funding Center in Lakeland, Florida on 5th February.

Amidst ongoing talks about “12 Gauge”s next bare-knuckle fight, BKFC roped in Rachael Ostovich, a former Invicta FC and The Ultimate Fighter contender who penned a deal with David Feldman’s bare-knuckle boxing promotion on Tuesday.

As per a report made by MMAFighting.com, BKFC is targeting to set Ostovich’s bare-knuckle boxing debut against VanZant sometime in June or July as those in the know informed that negotiations are ongoing.

Interestingly, Ostovich’s debut in the UFC was also against VanZant at UFC Fight Night 143, where the latter picked up a 2nd round win via armbar submission. Following another loss against Gina Mazany at UFC Vegas 15, marking her third straight loss, Ostovich was released from the UFC.

The 30-year-old, however, is still unable to fight for 2 more months after testing positive for Ostarine and GW1516 prior to her UFC Fight Night 168 clash against Shana Dobson and was handed a one-year suspension by the USADA on 18th June last year.

Before coming to the UFC where she suffered a 1-3 record, Ostovich squared off against Andrea Lee, Christine Ferea, and Jenny Liou Shriver in Invicta FC and made her TUF debut in December 2017, where she defeated Karine Gevorgyan via armbar submission. It was also the last MMA fight she won.

VanZant, on the other hand, ended her Octagon stint in a rough patch. Before her fight against Ostovich, VanZant suffered a right-hand fracture in her loss against Jessica-Rose Clark at UFC Fight Night 124 which caused her to take a year-long hiatus away from the Octagon.

Following the Ostovich fight, VanZant bailed out of a fight against Poliana Botelho on April at UFC 236, citing that she fractured her right arm once again. Although she initially aimed to return to action in July 2019, surgery was necessary which pushed back her return all the way to July last year when she faced Ribas.

After a contract dispute with the UFC, VanZant penned a lucrative four-bout contract with BKFC in August last year.