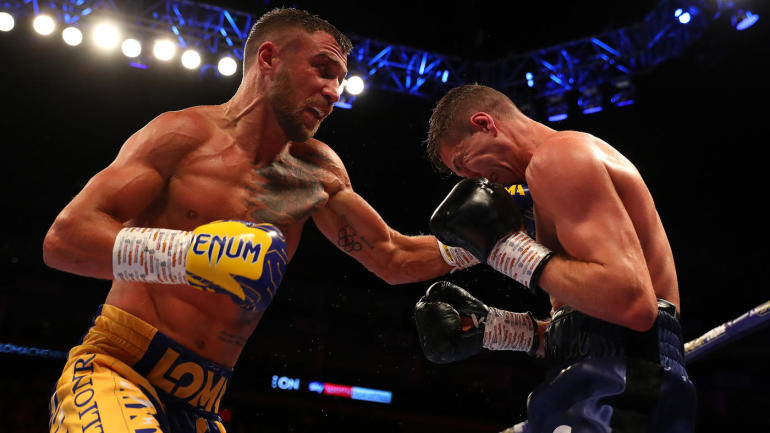 WBA and WBO lightweight champion Vasiliy Lomachenko added the WBC title under his belt after he defeated fellow Olympic champion Luke Campbell at the O2 Arena in London.

The judges scored the fight 119-108, 119-108, 118-109 in favour of Lomachenko. With this win, Lomachenko is now just one step away from being the undisputed lightweight champion of the world. The current IBF title is held by Richard Commey of Ghana. 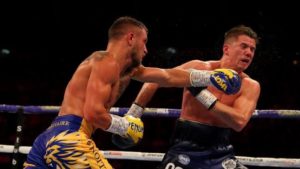 Even though the scorecards look wide, it doesn’t do justice to the incredible fight fought between both the fighters. Luke Campbell gave his all inside the ring. Campbell stunned the Ukrainian in the first and the seventh round, however, Lomachenko was able to recover and then dominated in the latter half of the fight. He dropped Campbell with a thudding body shot in the eleventh round and was able to finish the fight strong.

Big Round 11 for Lomachenko. Knocks Campbell down in a close fight. #LomaCampbell #boxing pic.twitter.com/ITK3NgUwg9

After the fight, Lomachenko made his intentions clear about his next opponent as he called out the winner of Teofimo Lopez vs Richard Commey.

Luke Campbell was also in high spirits and classy after the fight. He was later taken to the hospital for precautionary reasons.

“He just beat me, so he’s very good,” Campbell said. “He’s a special fighter, and we all knew he was a special fighter. This is boxing, and we train to win. Obviously, I’m disappointed in myself for not getting the victory. Tonight was Lomachenko’s night, and my time will come.” (H/T – ESPN.com)