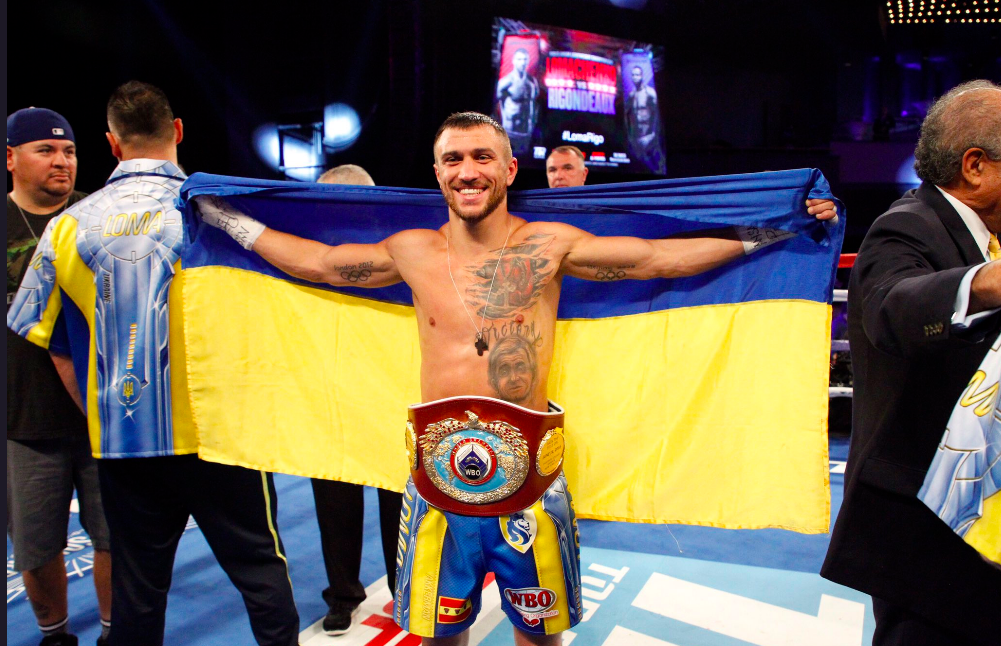 Lomachenko was in control from the opening bell. He clearly outclassed a two-time Olympic champion and undefeated world champion. Yes, Rigondeaux moved up considerably in weight, however,Lomachenko is a special fighter and he showed it once again this evening as he continues to dominate whoever is placed in front of him. In the end, Lomachenko out landed Rigondeaux 55-15. Lomachenko is a class act and was gracious in his post-fight interview. 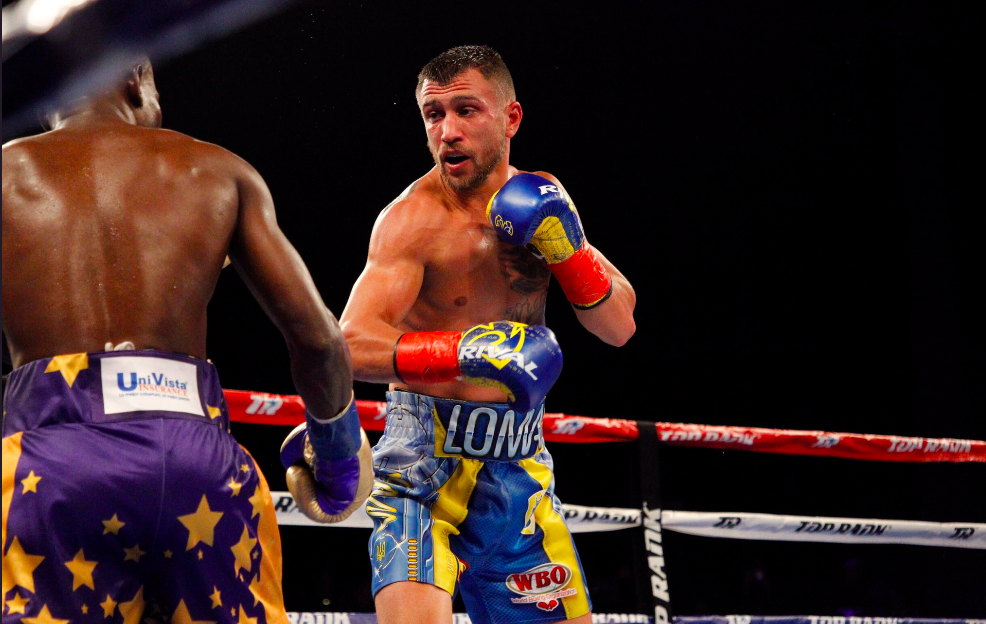 — Gonzalez and Gonzalez fight to a majority draw.