UFC: Cain Velasquez says it was his knee that lost him the fight – not Francis Ngannou’s uppercut 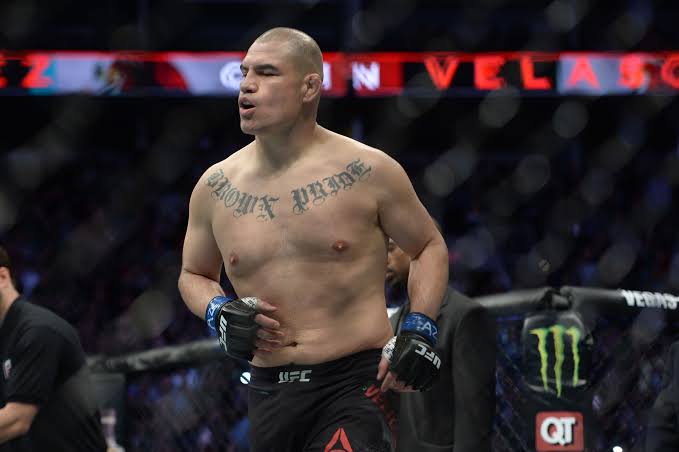 UFC on ESPN 1 card featured a suitable barn burner for the first ever headliner on ESPN as former UFC heavyweight champion Cain Velasquez made his much anticipated return after almost three years to take on former title challenger #2 ranked Francis ‘The Predator’ Ngannou.

The fight for how long it lasted, was certainly exciting. However the fight had an unfortunate end. Velasquez, who has always been an injury prone fighter, hurt his knee while initiating a takedown. The agony had him flatlined on the canvas with Ngannou landing few shots for formality before the referee stepped in. The victory would go as a 26 second TKO for Ngannou. Velasquez addressed the issue in an interview with MMAjunkie. 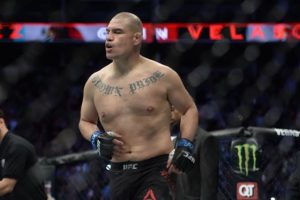 “He didn’t even, like, touch me,” Velasquez told MMAjunkie at Talking Stick Arena in Phoenix, which hosted the ESPN-televised event. “It was just the knee. As soon as I felt the knee buckle, it was like I couldn’t believe that happened, and that was it.”

At the post-fight news conference, Velasquez speculated his meniscus and medial collateral ligament (MCL) were the source of the injury. Velasquez however didn’t criticize the referee from stepping in.

“The ref saw my knee buckle,” he said. “His job is to make sure we’re 100 percent safe, and he did that. The ref did the correct job tonight.”

Velasquez didn’t reveal a timeline for his return, however a classy Velasquez admitted that closing in too aggressively backfired on him.

“I saw all the shots Francis was throwing. I saw his speed, and it looked a lot faster on video than being in there. Seeing his timing, I felt great. I felt like I could get inside. I turned him back to the cage, and my knee gives out.”