Verdict MMA, backed by Ben Askren, close their seed round at $500K 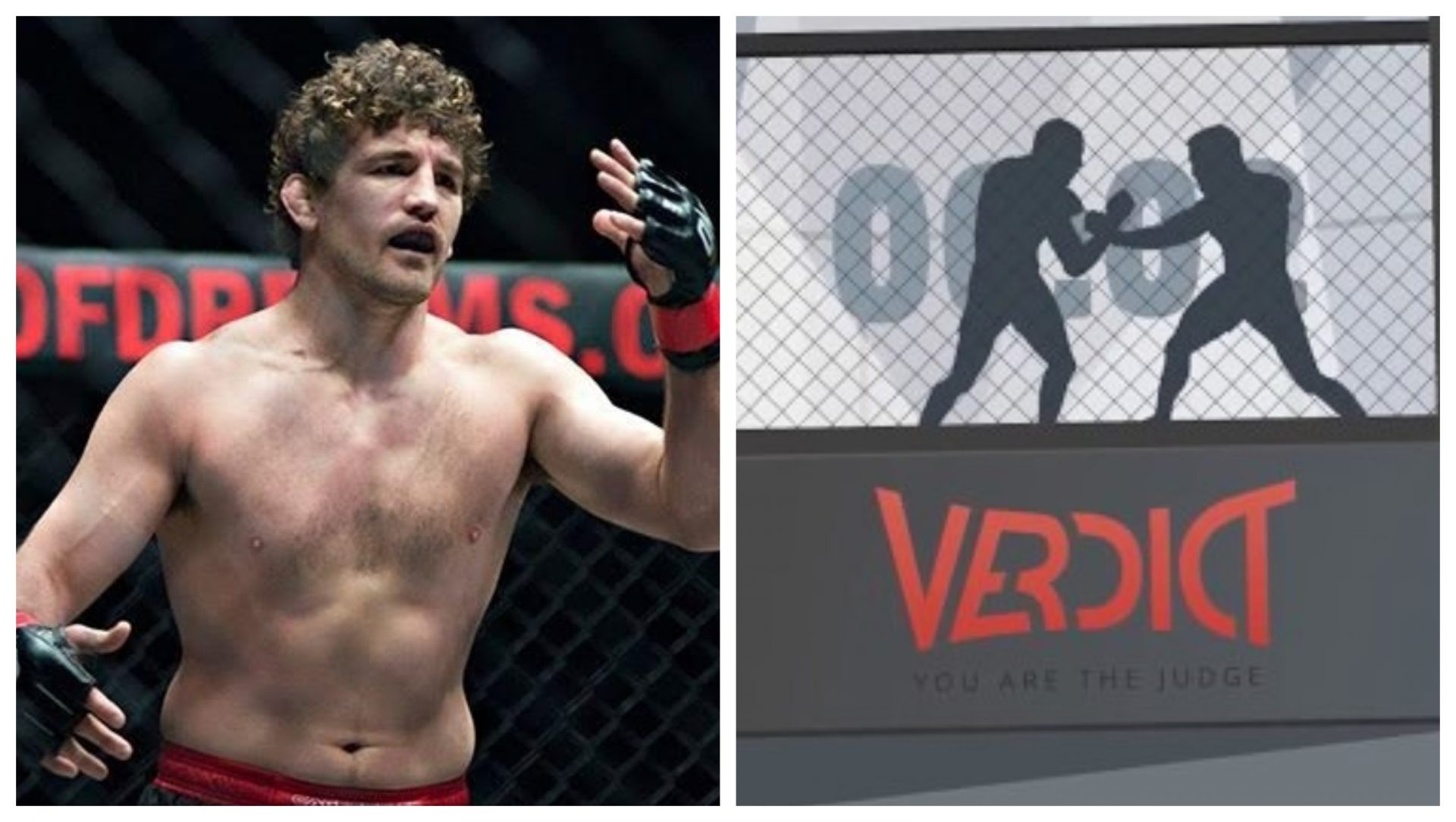 MMA engagement platform Verdict MMA, which is a real-time judgment and prediction sharing platform, has closed its seed round after raising a whopping $500K from its investors.

Founded by three Canadian high school friends- Mandeep Singh Olma, David Chung, Sanjay Thakur, all of whom hail from the city of Toronto, Verdict MMA has received the time and effort from its founders which has garnered the platform much appreciation over the years.

Now, the platform is marking a massive milestone in its timeline. They are currently backed by ten investors, including multi promotion MMA world champion Ben Askren as well as the Carlton James Group.

With the backing from its investors, Verdict MMA received Venture Capital and raised its investments to five hundred thousand USD, to be utilized for the betterment of the platform which has already received much applaud from the community over the years.

“We’ve been listening to the Verdict Community and have seen all of your suggestions. We’re going to work at light speed to give you the best possible experience. The real fun is about to start now“, a Twitter post from Verdict MMA read.

We closed our Seed Round!

Here are the details 👇 pic.twitter.com/VARsevy5ni

On Verdict, a user can not only predict fights beforehand, but can also foretell the scoring of each individual round of an MMA bout. With correct predictions, one can go up on the leaderboard.