Veteran Rodrigo Cavalheiro has secret weapon ahead of Brave debut 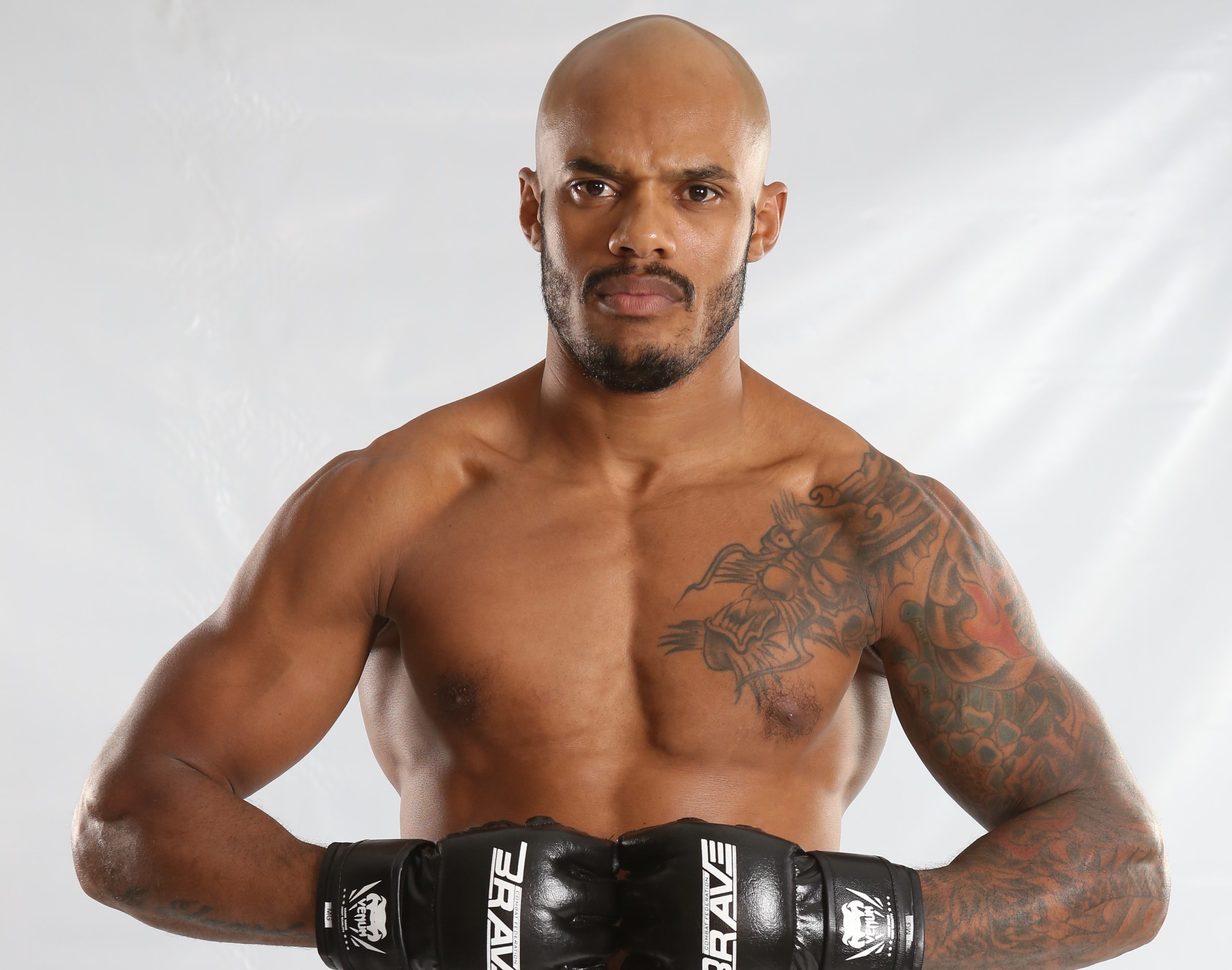 After almost making his promotional debut back in August, Rodrigo Cavalheiro is ready to finally make the walk to the Brave cage against Alessandro Gambulino at Brave 11, on April 13th. And he has a secret weapon to get his first win in his new home. 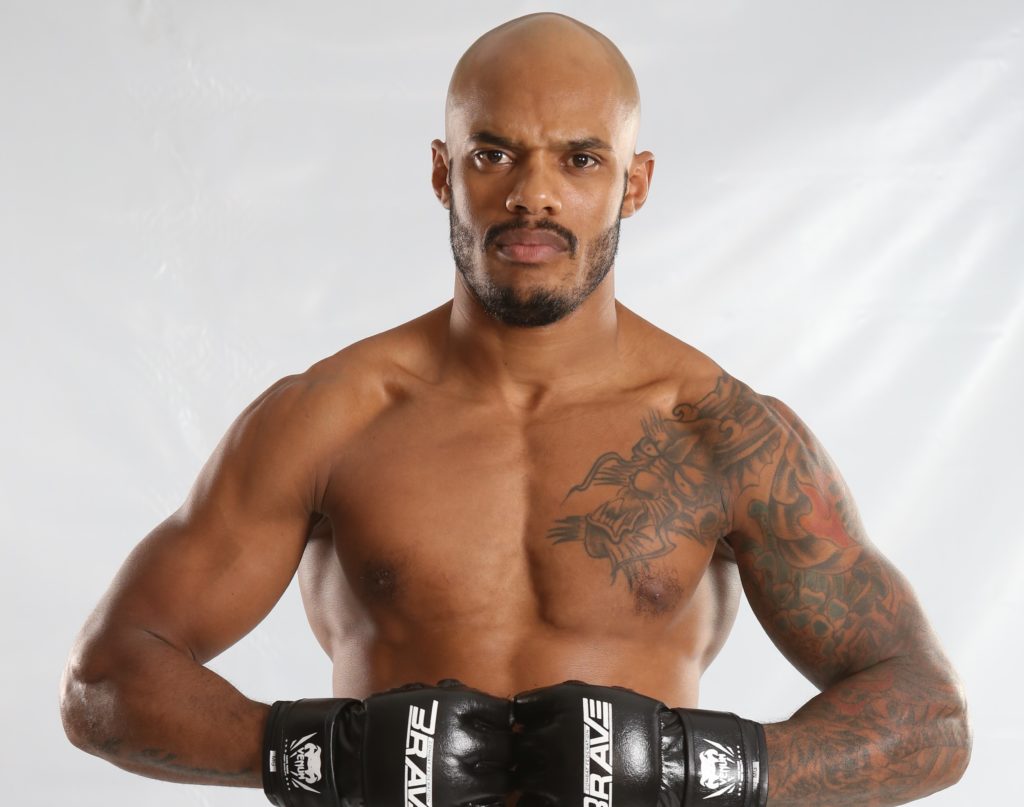 “I’ve spent a good part of my training camp for this fight at TFT, where Gambulino also trained in the past. They have given me loads of tips as they are very familiar with his style. I know exactly what he’s going to do and I’m more than ready to fire back and get a KO victory”, says the Welterweight contender.
Back at Brave 8, Cavalheiro was scheduled to fight Carlston Harris. However, his opponent was promoted to a title bout at the last minute and ended up becoming Brave’s first-ever Welterweight champion. The experienced Brazilian wants a crack at the champ, but is aware that he needs a signature win against Gambulino first.
“This is the life of a fighter. I was 100% ready to face Harris, but the destiny wanted that to happen. He was lucky to have that opportunity. Now, I want to start off my Brave career with a win, impress the event’s directors and eventually earn my shot at Harris”, claims Cavalheiro.
Brave 11 is set for Belo Horizonte, capital of Minas Gerais, and will mark the third promotional event in Brazil. Back in March of 2017, Brave 3: Battle in Brazil took place in Curitiba, with the city also hosting Brave 8: The Kingdom of Champions, the first time two Brave champions were crowned in the same night.
Brave 11 full fight card:
Lightweight: Luan “Miau” Santiago x Lucas “Mineiro” Martins – For the interim title
Light Heavyweight: Klidson de Abreu (c) x Matt Baker – For the title
Lightweight: Erivan Pereira x Gesias “JZ” Cavalcante
Flyweight: Bruno Malfacine x Rafael “Mini-Man” Pereira
Lightweight: Cleiton “Predador” Silva x Ahmed Amir
Bantamweight: Carlos Souza x Georges Bardawill
Middleweight: Michiel Opperman x Bruno Assis
Flyweight: Marcel Adur x Fernando Lourenço
Welterweight: Alessandro Gambulino x Rodrigo Cavalheiro
Strawweight: Elaine “Pantera” Leal x Luana Pinheiro
Featherweight: Arnold Quero x Caio Gregório

Previous articleAhmed Amir details training with Conor McGregor ahead of Brave 11
Next articleBoxing: Mary Kom punches her way to Finals of Commonwealth Games,2018