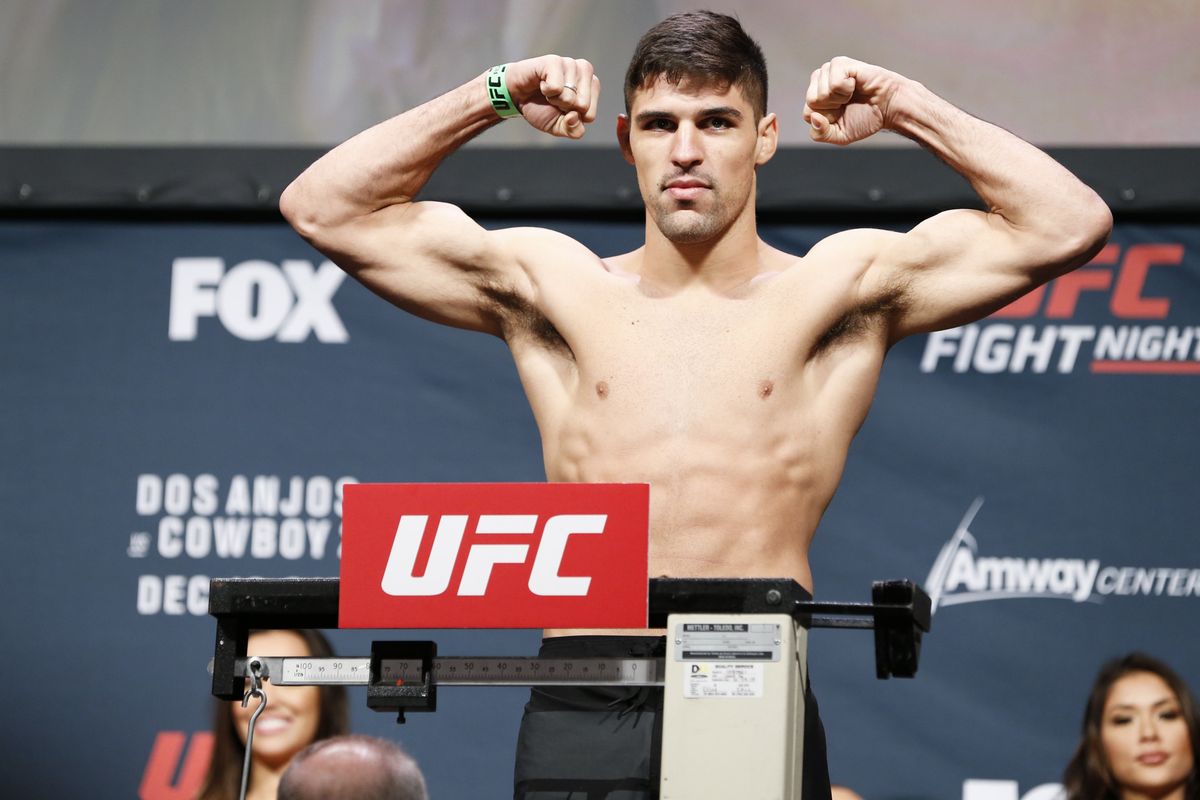 Vicente Luque and Bryan Barberena shocked the world with their amazing performances and absolutely tore the arena apart with their slobber knocker of a bout. In the end though, Luque was able to finish off Barberena in the third and final round via TKO due to knees and punches. He has now decided to call out popular UFC welterweight Neil Magny. 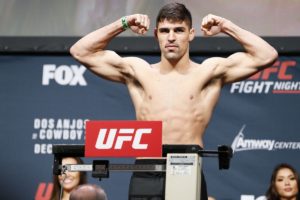 After the fight, Luque addressed the media and revealed that he intends on fighting Neil Magny next. He stated that after eight wins, he now deserves to face a ranked opponent. Here’s what he had to say:

I felt the fight was very close, I wasn’t sure I was taking it in the third round, I didn’t want to leave it to the judges, He was a tough guy, I tried the rear naked choke and D’Arce and he got out of them both, so I knew I had to knock him out. So I got those knees in and got it done.

I have my eyes on Neil Magny right now, he’s a tough guy and a ranked guy, so I would love to fight him, I have no doubt I deserve a ranked guy. I have eight wins now in the UFC, all by knock out or submission. Usually I win at the beginning of the fight but now I showed I can go three rounds, so I’m ready for anyone.

Previous articleUFC: Paul Felder fought out the fight against James Vick with a punctured lung!
Next articleBellator: Vitor Belfort vs Chael Sonnen – I would absolutely love it, says Scott Coker