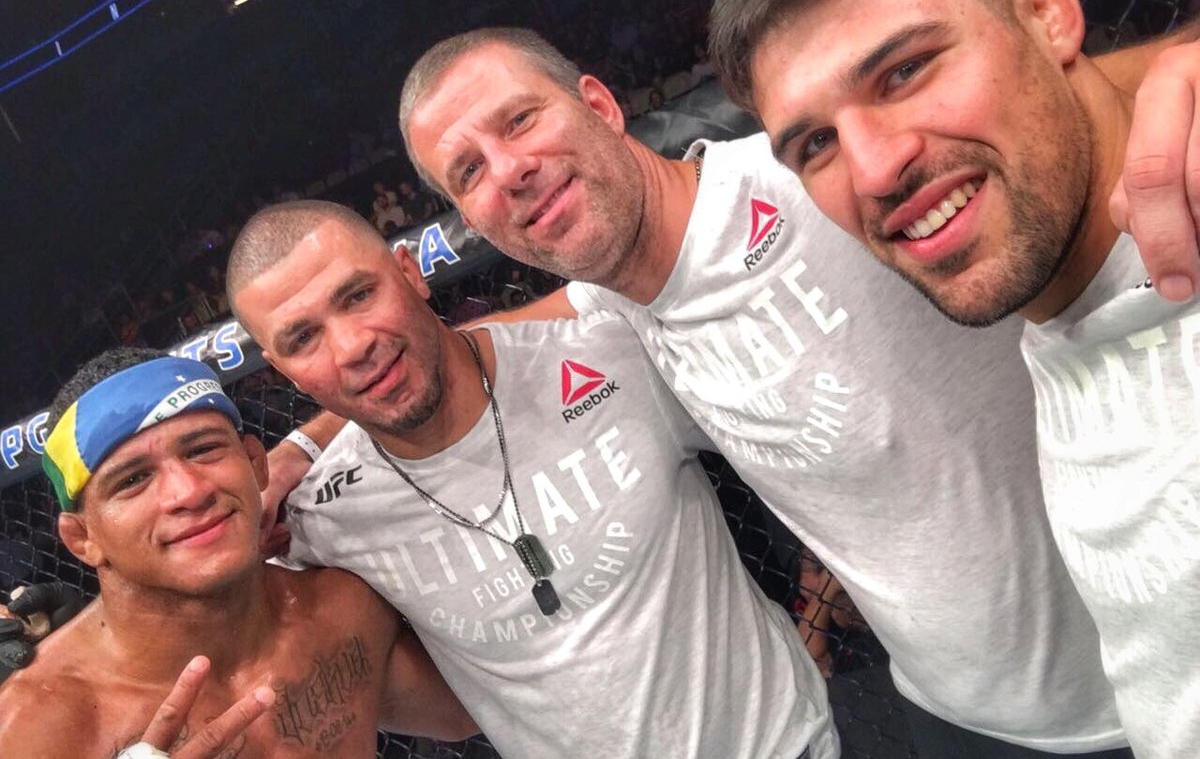 He is currently scheduled to fight Stephen Thompson at UFC 264 in July later this year. On the other hand, Vicente Luque is coming off of a submission win over former UFC welterweight champion Tyron Woodley at UFC 260 last month. 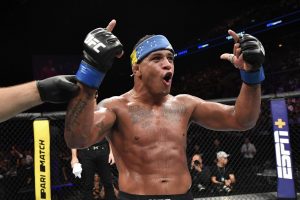 Ahead of Burns’ fight against Luque is looking forward to helping his fellow Brazilian prepare for Stephen ‘Wonderboy’ Thompson.

“It is crazy because I just fought a guy he fought and now it will be the other way around. This is why we always help each other,” Vicente Luque said to BJPENN.com. “I’ve fought Wonderboy and knows how he moves in there, so I will let Gilbert know everything I can for him to get the win. I will help him with whatever he needs and I think it is a good matchup for Gilbert.”

Vicente Luque and Gilbert Burns will never fight each other

Vicente Luque also told BJPenn in a recent interview that he will never fight Gilbert Burns and gave his reasoning behind it.

“We have already said we won’t fight each other. We are more than friends, we are brothers,” Vicente Luque said. “Our families are super close and we have a relationship that is different than most teammates. We will figure something out. Both of us want to be champions and that is what we will work for. We both want each other to be champions. For now, there are many other guys we can fight.”

What do you guys think about Vicente Luque not wanting to fight Gilbert Burns? Let us know in the comment section below.