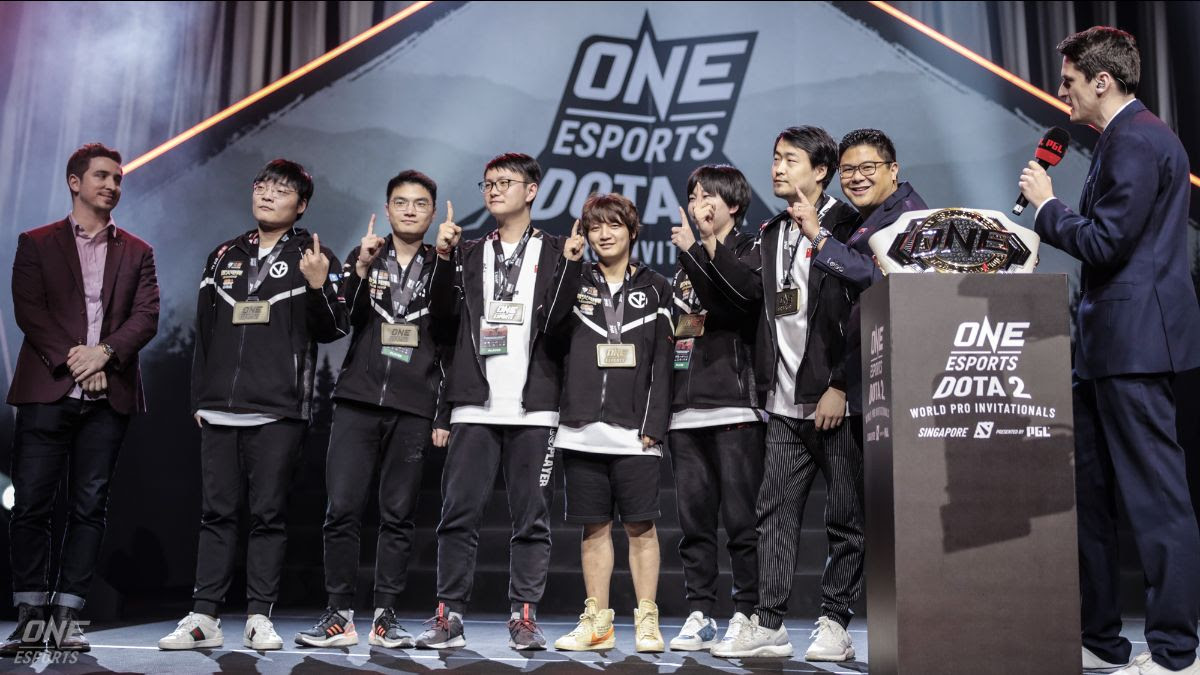 ONE Esports, a subsidiary of  ONE Championship™ (ONE), the largest global sports media property in Asian history, concluded the ONE Esports Dota 2 Singapore World Pro Invitational on Sunday, 22 December at the Singapore Indoor Stadium. Vici Gaming defeated Evil Geniuses with a score of 3-0 in a best of five series to capture the title and take home US$200,000 of the US$500,000 prize pool. 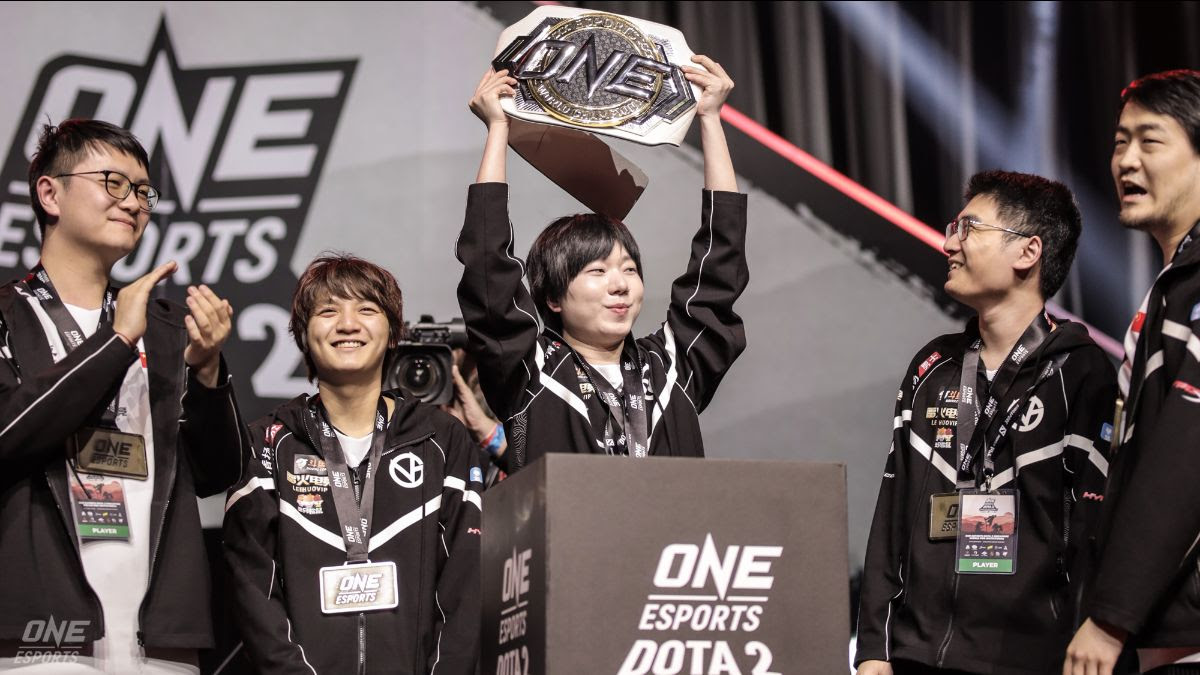