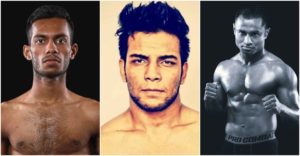 Susovan Ghosh of Team Relentless takes on Adib Sulaiman in the strawweight category.

A high kick was thrown by Cho. Rana Rudra Pratap Singh goes for the takedown and now has Cho in a tight guillotine.

Rana now extends his undefeated record to 11-0 inside the Octagon. This is exactly the type of ONE Championship debut he was looking for.

ROUND 1: Both fighters measuring each other. Low leg kick by Manthan Rane. Both fighters exchanging leg kicks from distance. Rane controlling distance well.

Rane goes for a takedown, but Baylon manages to escape now Baylon goes for guillotine submission.

Rane slips out of the guillotine and now has Baylon in the rear-naked choke position. However, the choke didn’t settle in well and now Baylon with wrist control.

Another guillotine attempt by Baylon, but Manthan saved by the bell.

ROUND 2: Superman punch lands for Baylor and lands a multiple punch combination. Rane is staggered but manages to take back control. Rane is controlling the ground game right now.

Both fighters taking the centre stage right now.  Manthan Rane with top control and now a side control for Manthan Rane. He is trying to land his elbows, but nothing significant landed on Baylon yet. Another takedown for Rane and then followed by a back control and now Rane gets a warning from the referee for landing a punch on the back of the head.

Round 2 comes to an end. Baylon dominated the fight early with his striking, but Rane controlled the fight later in the round with his dominant ground game.

Manthan Rane with side control. He is completely dominating the fight with his superior control.

ROUND 1: Sulaiman pressuring in the opening round and lands a right hand which drops Susovan Ghosh. But Susovan recovers and is now on top position. However, Adib is landing punches on Ghosh’s jaw.

Susovan’s coach telling him to be vigilant of the armbar, but Sulaiman now on the full mount. Susovan Gosh scores a takedown. Multiple elbows lands for Adib Sulaiman and then Ghosh takes him down.

Ghosh goes for the arm lock submission, but the bell saves Adib.

ROUND 2: Ghosh goes for the takedown but ends up eating a knee to the body. Susovan scores a big body lock takedown. Adib lands elbows and punches on Susovan.

Adib lands a combination on Susovan and the Indian is staggered. Susovan on the backfoot now. He looks drained and eats a leg kick and a multiple punch combination.

Adib lands a right hand and it’s all over.

Result: Adib Sulaiman knocks out Susovan Ghosh in the second round (TKO). 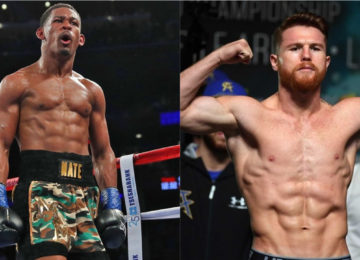 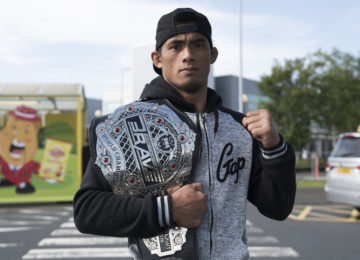 Posted by admin - June 7, 2018 0
Brave Combat Federation has release the latest updates leading to the fight night. BRAVE 13: Off The RECORD showcases behind the… 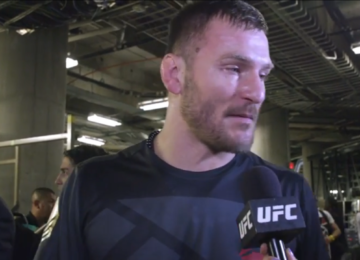 Posted by Vaman Shenoy - May 14, 2017 0
Preliminary Card: UFC Fight Pass Gadzhimurad Antigulov defeated Joachim Christensen with a rear naked choke at 2:21 of Round 1.… 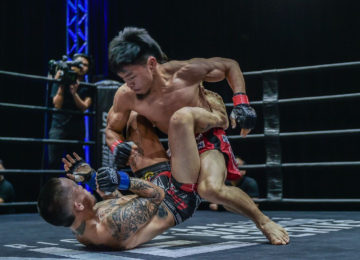 Posted by admin - March 9, 2020 0
Countries like Japan, China, Thailand, and even the Philippines have established themselves as hotbeds for mixed martial arts talent… 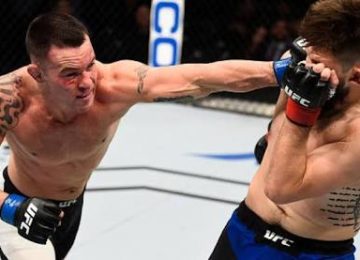 Posted by Amey Patil - June 5, 2018 0
The nickname ‘Chaos’ rightfully suits the interim welterweight title challenger Colby Covington. There is no brainer in the fact that…