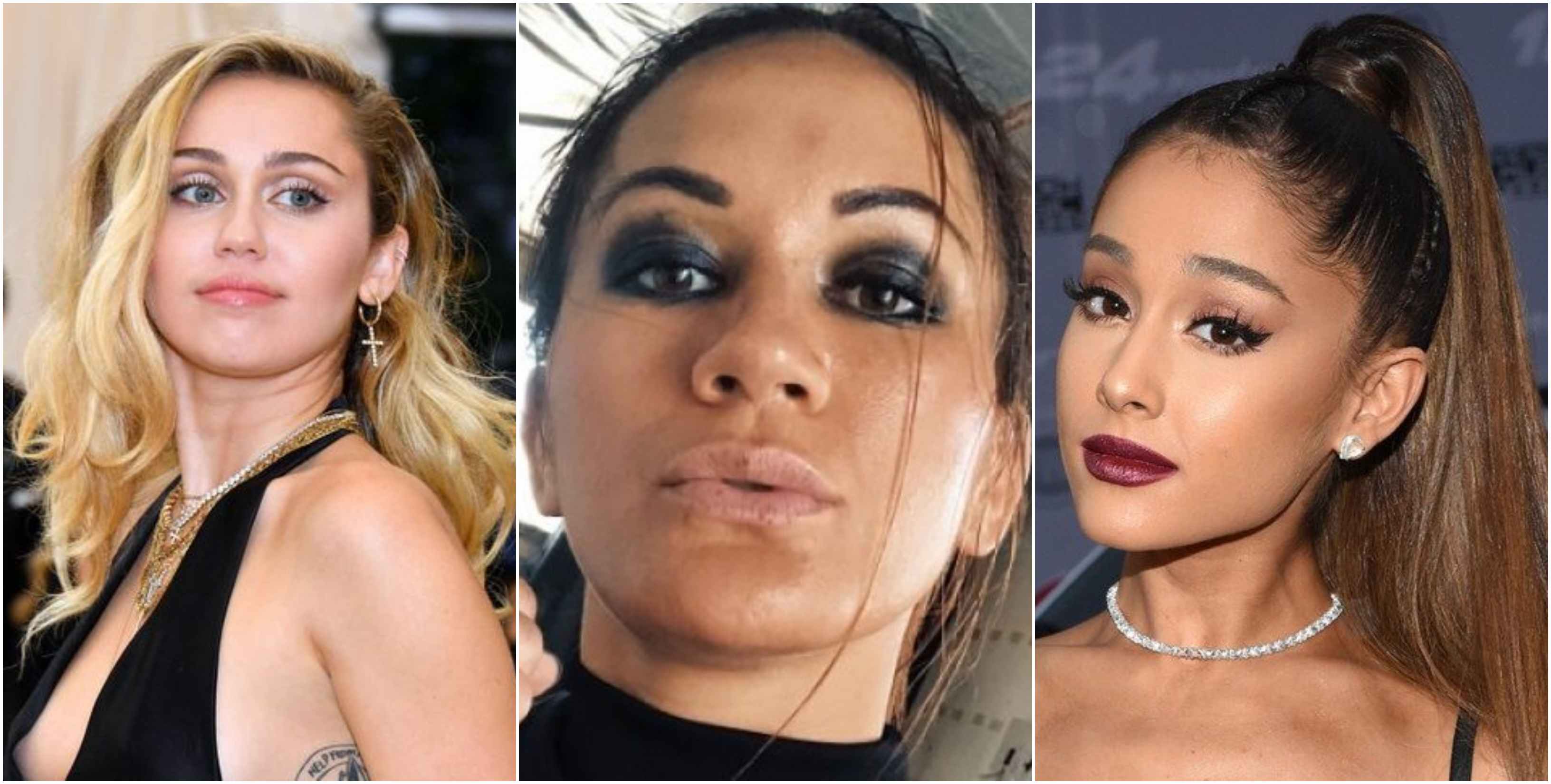 The music video will be the lead single on the soundtrack for the new Charlie’s Angels movie which is set to hit theatres on 30th October 2019. The movie features Ella Balinska, Naomi Scott and Kristen Stewart who made her name from the hit movie franchise Twilight. 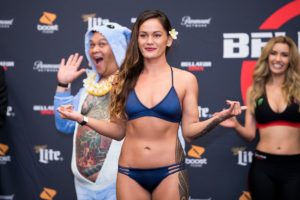 In the music video, Ilima was seen punching Miley Cyrus in the face with a straight right hand. Ilima-Lei MacFarlane took to Instagram to share her experience of working in the music video with some of the most popular stars in the world.

“So this one time I got to punch [Miley Cyrus] in the face for her music video, ‘Don’t Call Me Angel’ with [Ariana Grande] and [Lana Del Rey]. I can’t post it because of copyrights, but you can YouTube it and see my split second of video girl fame. P.S. she took it like a G. And she also got to return the favor. Most memorable punch of my fight career, no joke.” – Ilima-Lei MacFarlane on Instagram.

What do you guys think about the music video?