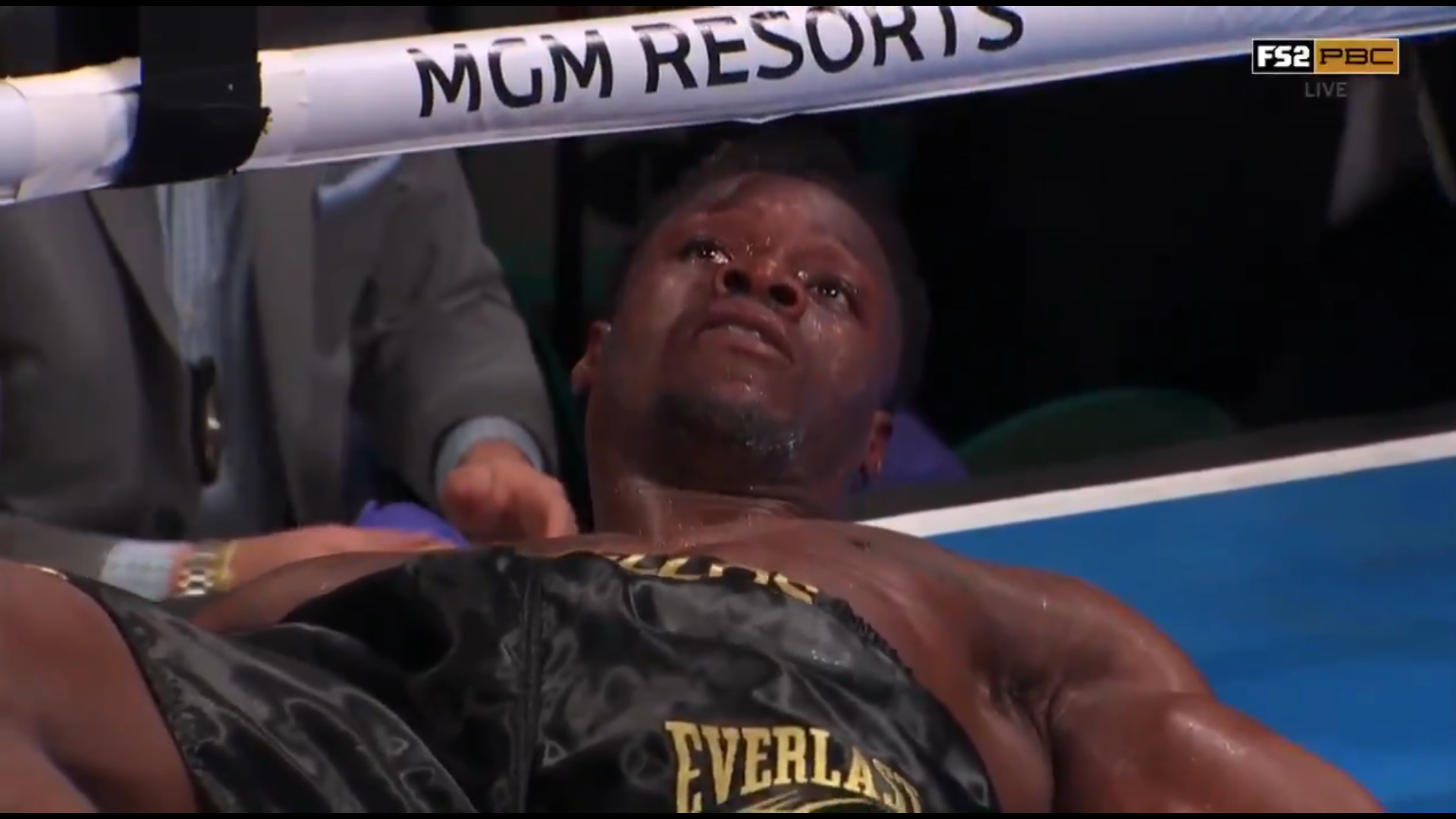 Last week at the MGM Grand Arena in Las Vegas, WBC heavyweight champion of the world Deontay Wilder brutally knocked out Cuban heavyweight Luis Ortiz in the seventh round to successfully defend his title.

On the same card, Wilder’s younger brother Marsellos Wilder also made his seventh appearance of his pro career against MMA veteran Dustin Long. The MMA fighter who has lost four of his last six bouts knocked out Marsellos Wilder in the fourth round with a big left hook. 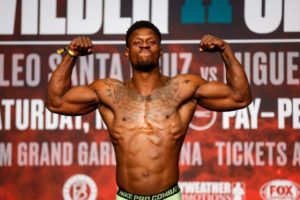 While Dustin Long had lost last three of his MMA bouts, the 37-year old has now all three of his last boxing bouts via knockouts. Mersellos despite being not as good as his elder brother has had the opportunity to fight on top boxing events, courtesy of Deontay Wilder. In his last fight, he defeated Nicoy Clarke via unanimous decision at the Barclays Center in Brooklyn. Before that, he defeated Tyler Vogel via UD at the NRG Arena in Houston on the undercard of Jermall Charlo vs Brandon Adams.