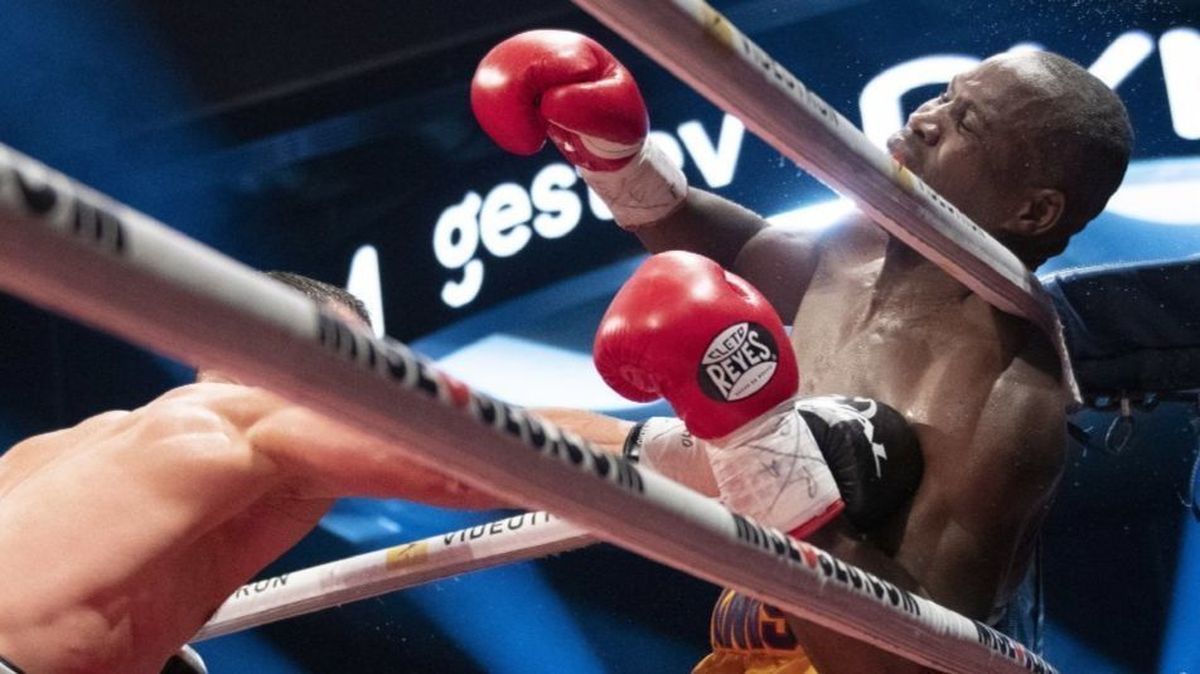 Gvosdyk knocked out Stevenson with a flurry of hard shots at 2:49 seconds of the 11th round. The 41-year-old boxer was put on a stretcher after the bout and left Videotron Centre in an ambulance. He is on medically induced coma for more than 48 hours in intensive care. Although the doctors said his condition was stable.

The Canadian doctor Jean Dore has said that they fail to justify the existence of boxing since it’s so dangerous and repeatedly keeps the health of fighters at risk.

“I can’t say we can justify it,” Dore said in an interview according to The Canadian Press. “It’s a question a lot of doctors are asking, especially doctors within the sport.”

Dr Charles Tator, a neurosurgery professor at the University of Toronto and a director at Canadian Concussion Centre, has also expressed his concerns.

“I can’t really watch combat sports because it bothers me so much when I see the direct hits to the head,” he said.

“There are so many hits to the head that could be damaging, that I can’t take it as a brain surgeon, knowing what happens inside.”

“When you are knocking out someone, you are essentially damaging their brain,” he said.

“Boxing should be abolished as a sport. I wouldn’t hesitate to say that.”

Boxing continues to remain one of the most financially rewarding sport with Boxers like Floyd Mayweather making over $250 Million per fight.

Do you guys agree with the Doctors?