Video emerges of Jason Knight fighting 2 men at the same time in a bathroom stall – and wrecking them! 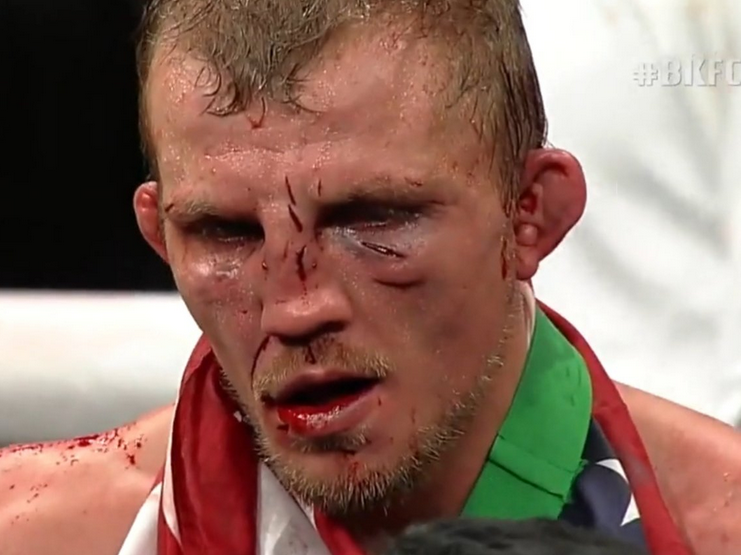 Former UFC fighter Jason Knight is all set for his rematch against Artem Lobov at BKFC 9 which will take place at the Mississipi Coast Convention Center in Biloxi, Mississipi. 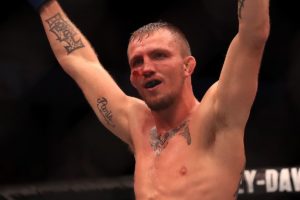 However, ahead of his big fight, Knight had an altercation with two men in a bathroom stall, the video of which has gone viral on the internet. The video was posted Brok Weaver, who himself is a professional Mixed Martial Artist and a friend of Knight.

“Y’all don’t forget to catch one of the real street kings put his toe to the line an go back to war with Artem Lobov at Bare Knuckle Championship in Biloxi, Mississippi this Saturday night. Last fight was epic an we got robbed but this fight we ain’t leaving it up to the judges. Kill or be killed mentality. Jason Knight is in the best shape I’ve ever seen him and more focused than I’ve ever seen him before. Plus he got a new weapon on his side and that’s God, and if God be for us then who be against us?” – Weaver wrote.

Knight has had nine fights in the UFC and he won four of them. He was released by the promotion last year following a four-fight losing streak.