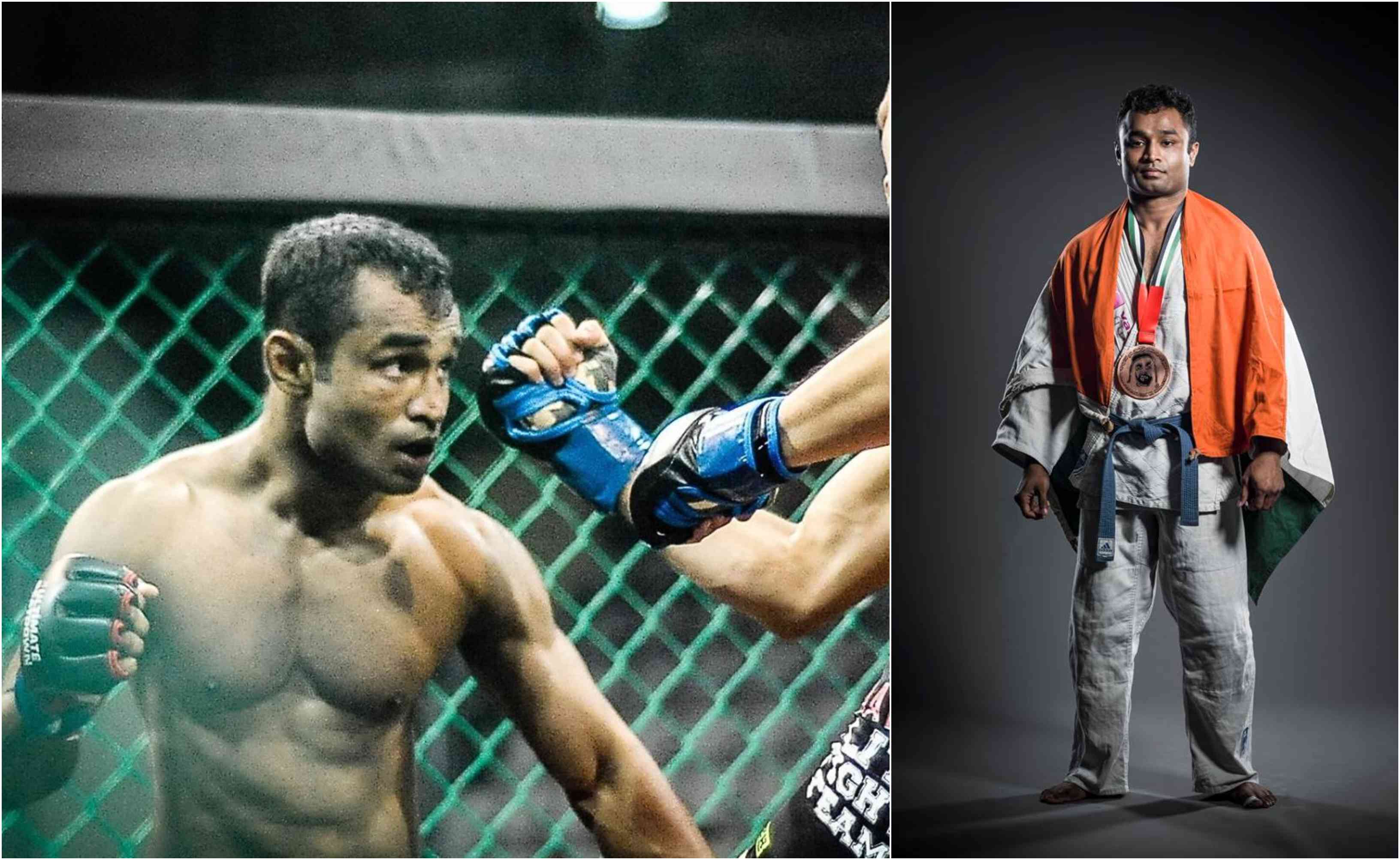 Indian MMA is on the rise and the fighters are making a name for themselves in both national and international tournaments. Indian fighters have made their presence felt in the Ultimate Fighting Championship (UFC) which is the biggest Mixed Martial Arts organisation in the world and also in ONE championship which is the biggest MMA organisation in Asia.

ONE championship is the only organisation where Indian fighters are present in large numbers and winning fights. Just last week, Rahul Raju from Kerala defeated Richard Cormina from the Philippines via rear naked choke in Round 1. 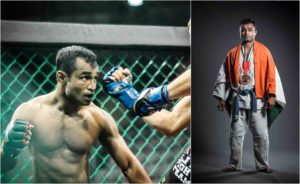 Indian fighters go through extreme struggles to be able to compete at the top level. One such Indian fighter is Susovan Ghosh who is all set to take part in ONE Warrior Series, which is a talent hunt programme that selects fighters to be a part of the ONE Fighting Championship. According to ONE championship, the Warrior series’s  mission is to find Asia’s next big martial arts superstar, and has documented the journey on “Rich Franklin’s ONE Warrior Series (OWS).”

Susovan Ghosh who is 4-3 as a professional and is currently riding on a three-fight winning streak. He recently gave an interview to the MMA India Show, where he revealed to the host Parvin Dabas about his journey as an MMA fighter and a trainer in India and how he left his day job as a financial analyst in Deloitte to compete as a professional full-time.

He also revealed how he had a comfortable job as a financial analyst, but left it to compete in his favourite sport which is now his full-time career and how has this decision affected him financially.

“I had a day job, I was a financial consultant with Deloitte, But I quit that job about three years back and I am doing this full-time now,” Ghosh said. “It’s hard financially because MMA is not sports where coaches make a lot of money, and at some point, you need to ask yourself if money is more important or not having regrets later. But I think the situation is improving and people have started looking at MMA and lot of promotions and fighters coming up, so yeah the situation is going to improve,” Susovan said.

Susovan’s martial arts background is Karate and he is also the National Karate champion and he revealed how that led him to his journey to becoming a professional MMA fighter.

“So for four years that I learned Karate, I didn’t spar anybody, I didn’t throw a single punch against another person, it was all just form and I was doing punches and kicks, So when I came to Bombay, I was looking for a place where I could learn a little bit more practical martial arts and test it out and see how it works and I was just surfing online and Jitendra Khare had just started his center and I called him up and I said ‘you know, I saw you guys have started and I would like to come over and give this a try and we have been together ever since,” Susovan Ghosh concluded.