VIDEO: GGG sends Steve Rolls to the shadow realm with a brutal KO 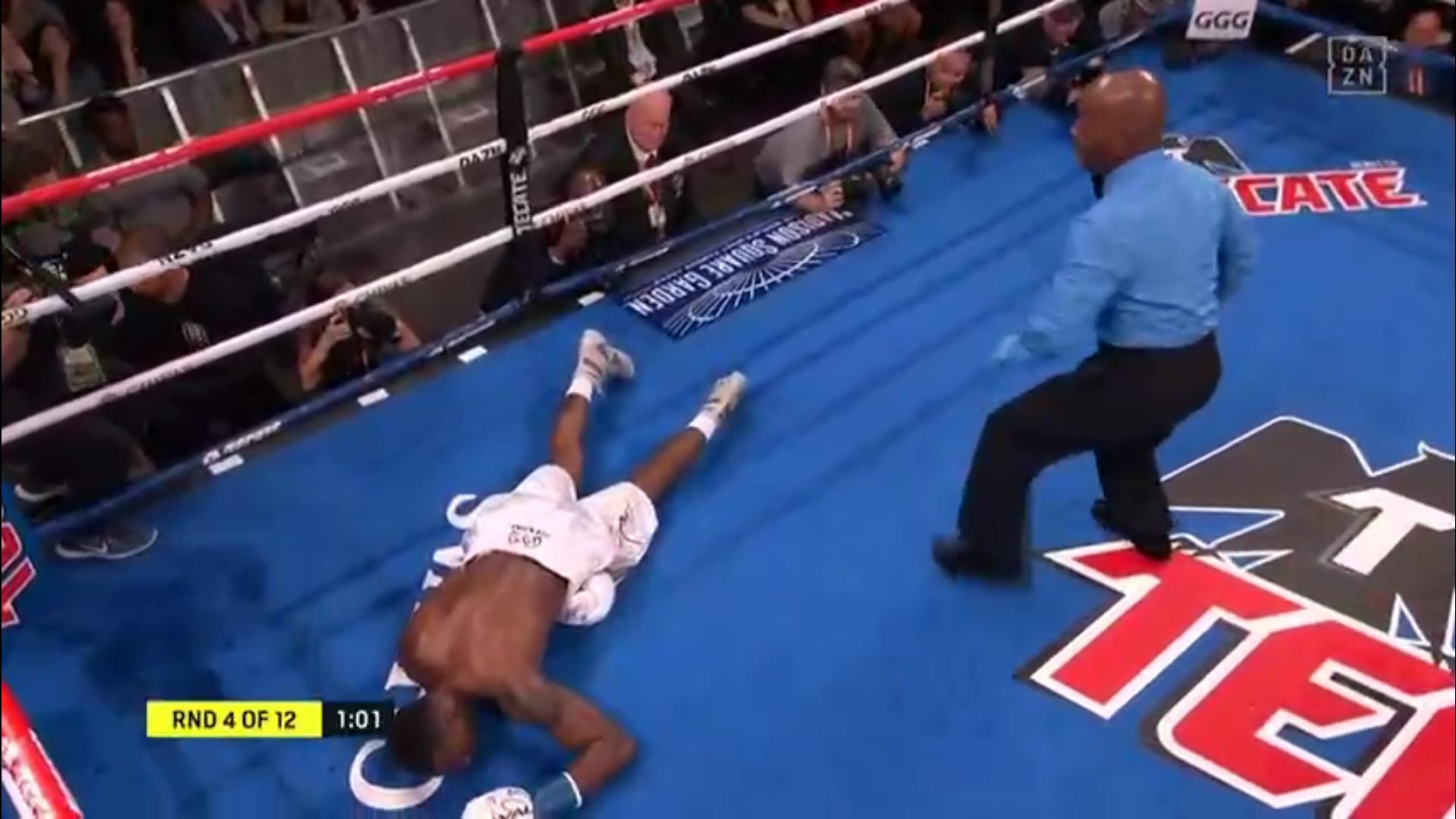 Gennady ‘GGG’ Golovkin knocks out Canadian Steve Rolls in the fourth round at the Madison Square Garden in New York City to improve his professional boxing record to 39-1-0. 35 KOs.

Rolls who was on the undefeated run had won his last 19 professional bouts. The fight started with Rolls showing some impressive counter punch and hooks to the body, but it didn’t last long as GGG stunned him with a right hook in the fourth round and then a left hook has Rolls falling flat on his face. 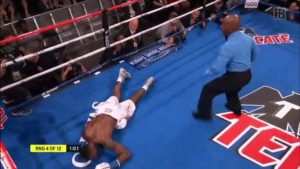 GGG was coming off of a majority decision loss to Mexican superstar Canelo Alvarez last year at the T-Mobile Arena in the Las Vegas and this was his first fight in nine months and a much-needed win. Earlier this year Golovkin parted ways with longtime trainer Abel Sanchez and recently hired Johnathon Banks as his new trainer.

Who could've ever seen this coming? pic.twitter.com/ggctZrbyvW

“I feel great,” Golovkin told DAZN after the fight. “I feel like a new baby.”

Earlier this year GGG signed a six-fight deal with DAZN worth $100 million.

Who do you guys think GGG should fight next?