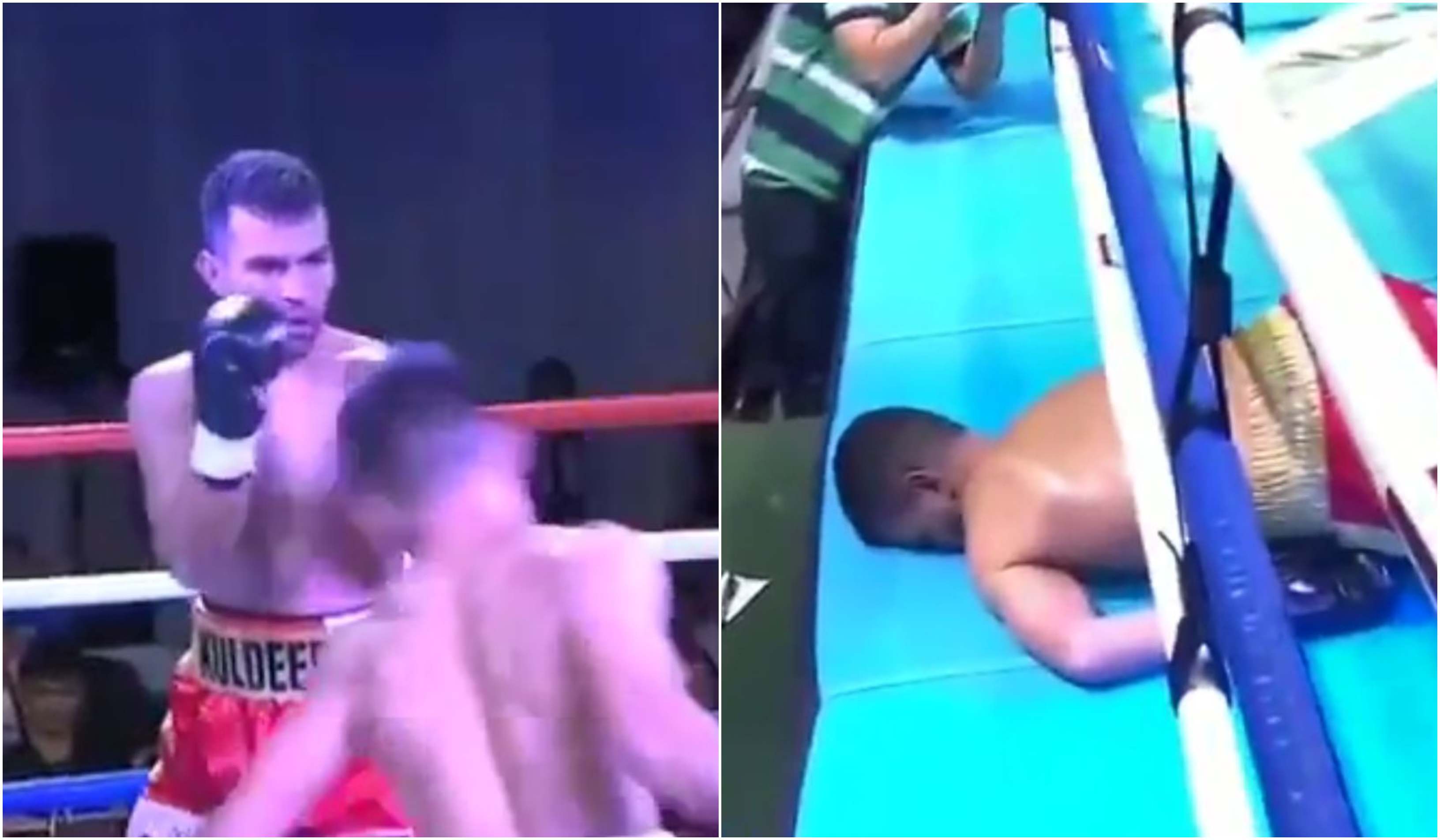 US-based Filipino Boxer Romero Duno brutally knocked out Indian boxer Kuldeep Dhanda with a right hook in the second round at the at Midas Hotel and Casino in Pasay City, Philippines.

This was a brutal one-punch knockout and Kuldeep lost consciousness as soon as he hit the canvas.  Romero Duno is a known power-puncher who has a record of 19-1-0 and has 15 knockouts to his name. That’s a staggering 75% knockout ratio. 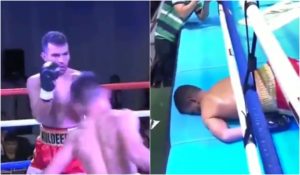 Kuldeep Dhanda is an Indian lightweight boxer who has a record of 7-2-0 and has fought his last eight fights in India. This was his first fight in International soil.

Romero Duno is promoted by legendary boxer Oscar DeLa Hoya who also owns Golden Boy Promotions. Scoring a sensational knockout win over Dhanda, the Filipino is all set to fight on the undercard of Mexican star Canelo Alvarez and Daniel Jacobs on May 4 in Las Vegas, Nevada.