VIDEO: Mike Perry drops his girlfriend in a sparring session 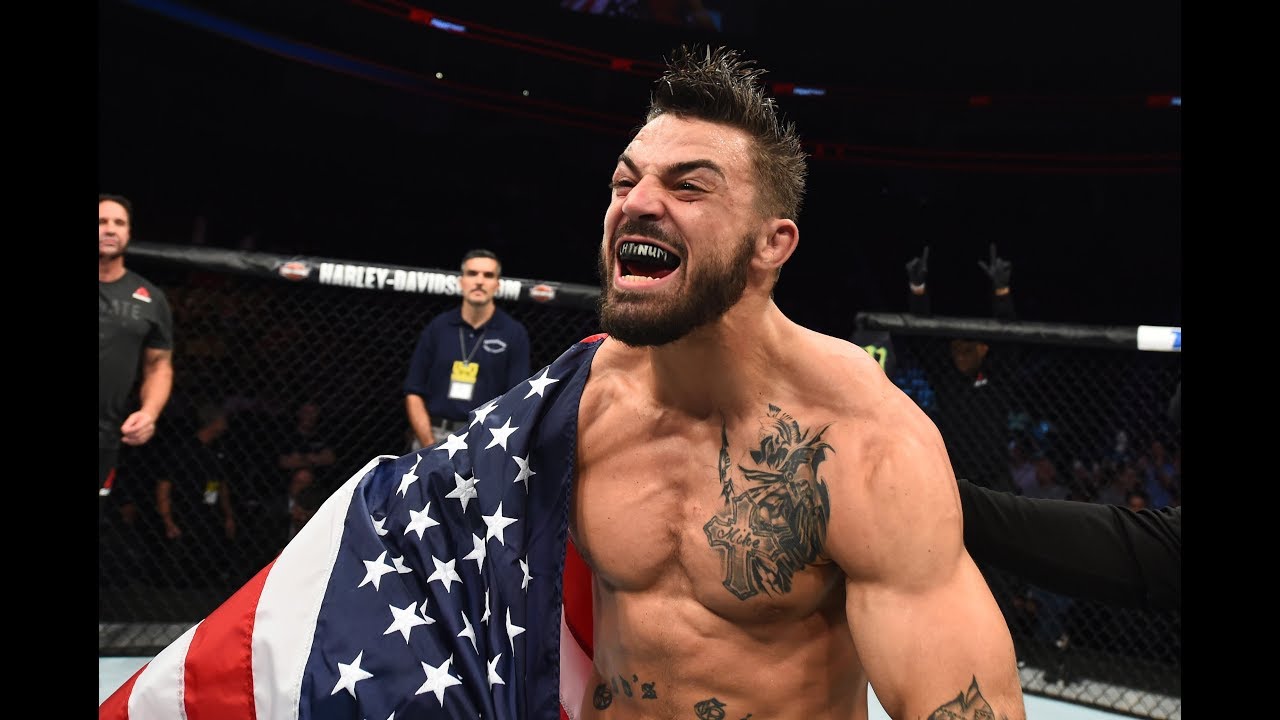 The world of combat sports and MMA can often churn out some extremely magical moments which make people realise and see the real, true beauty of this sport. However, more often than not combat sports and MMA in particular can also have it’s share of truly absurd, disgraceful, weird moments. Recently the MMA world witnessed an example of the latter. UFC welterweight ‘Platinum’ Mike Perry posted an absurd video to his Youtube channel. The video which was titled “Platinum Punishment” had footage of Perry sparring with his longtime girlfriend, Danielle Nickerson. In the latter stages of the footage, Perry seemingly goes in for a finish and knocks his girlfriend down.

Perry has a MMA record of 12-4. However, he is 1-3 in his last four octagon outings. His latest defeat came at the hands of Donald Cerrone in a heated, spectacular fight which boasted a crazy finish. His last victory came against Paul Felder at UFC 226 via a razor-close split-decision. 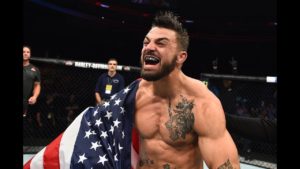 Perry and his girlfriend started the video with some fun light sparring. However, things soon took a turn for the worse after a glove malfunction. While Perry was trying to put on his sparring glove again, he promised his girlfriend that he is going to ‘fuck her up’. Then later when there were only 30 seconds left on the clock, Perry went for some hard sparring and threw a barrage of punches at the body eventually dropping his girlfriend to her knees.

However, at the end of it all, Nickerson didn’t seem to be bothered by it and just casually ignored the incident.

You can watch the video of their sparring down below: