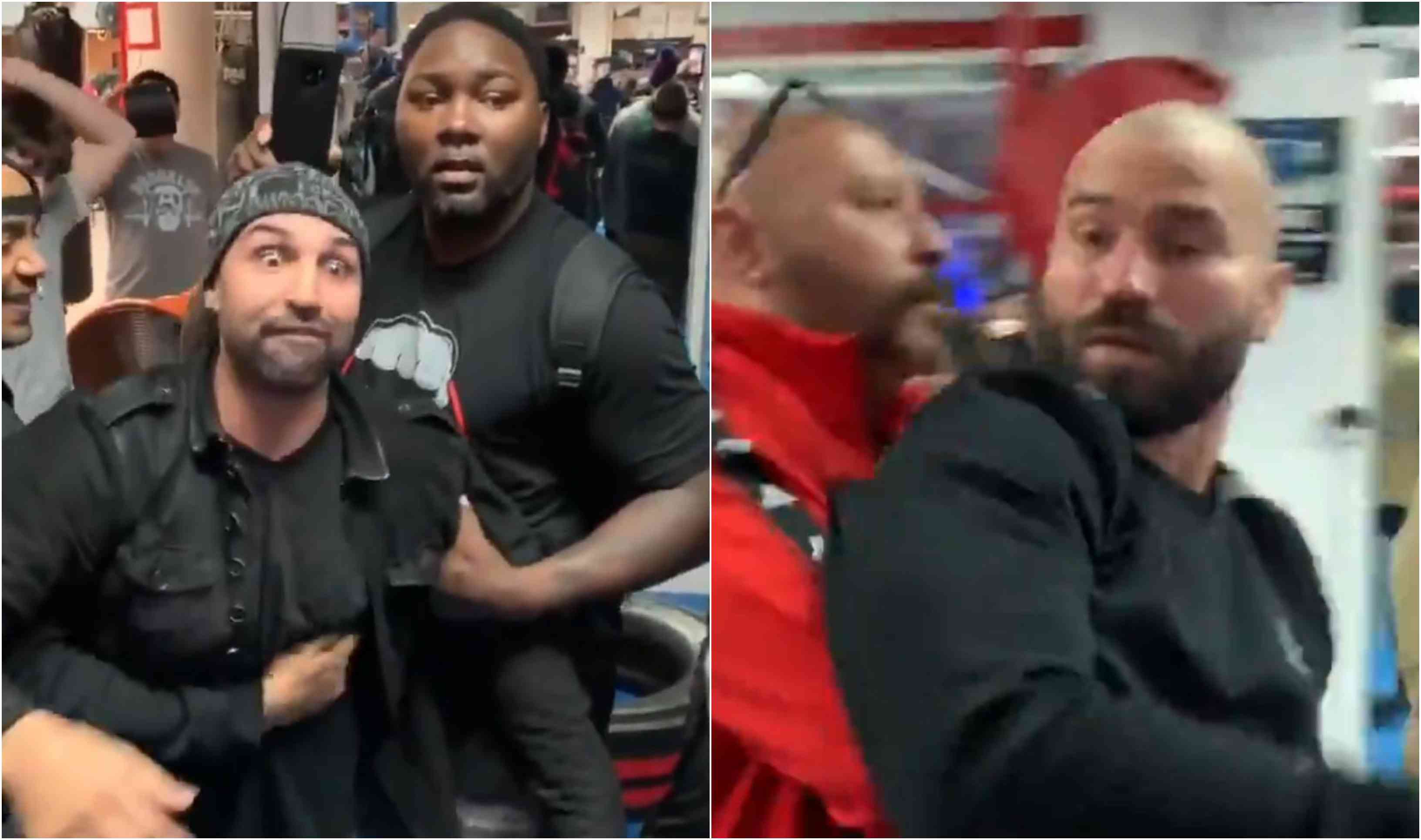 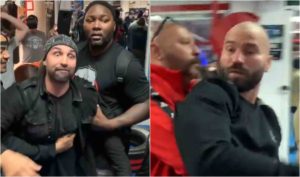 However, before Paulie fights Lobov, they both have to get through their respective opponents first. Today both fighters appeared for a media day in New York. All hell broke loose when former boxing champion Paulie Malignaggi slapped Artem Lobov.

“Next time I am gonna smack the shit out of you for real, I smack you like a little b*tch, cos that’s what you are right now,” Paulie said.

It remains to be seen if Lobov’s teammate Conor McGregor will intervene as he did the last time when Khabib Nurmagomedov slapped Artem Lobov in Brooklyn last year.