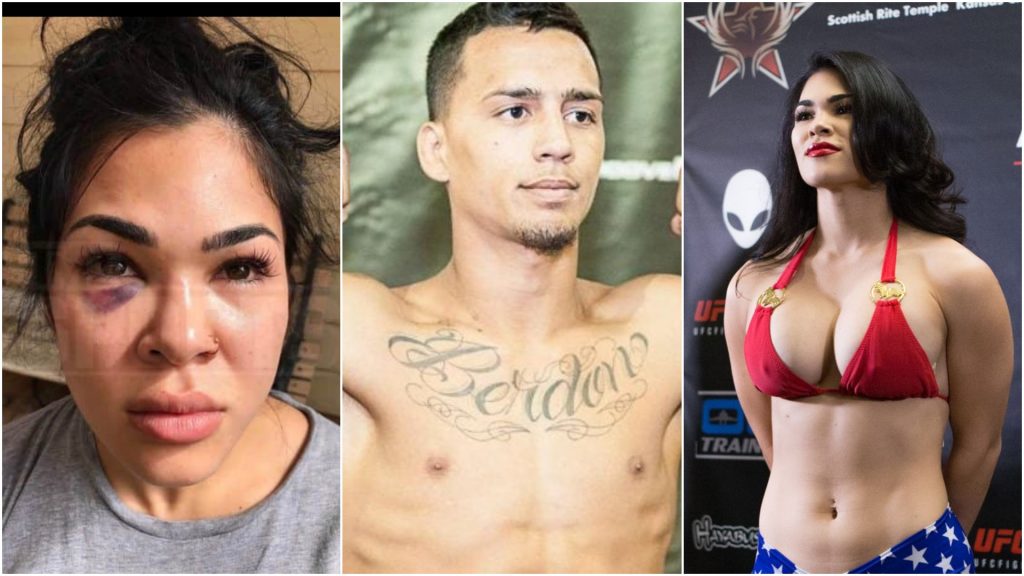 She had suffered a broken orbital bone, according to a report from TMZ. The 27-year-old flyweight was currently hospitalized for major injuries, including a broken orbital bone. Arnold Berdon was arrested by the police on a charge of attempted murder which was later changed to a second-degree assault charge.

Now a video has emerged in which UFC fighter Rachael Ostovich’s husband can be heard threatening her life as he allegedly beat her. The video was shot in total darkness from the adjacent apartment and was released in-part by Hawaii News Now. 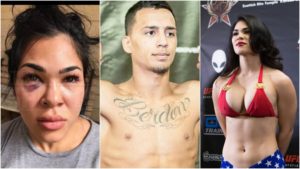 In the video, the voice which allegedly belongs to Berdon can be heard saying, “You’re so f***king pretty you can get anybody like.” While this is being said a woman is heard crying in the background before responding, “Arnold stop!”

In a television segment reporter, Lynn Kawano added that sounds of blows can be heard in the video footage.

Kawano also stated that the video footage includes a period where Ostovich went quiet. According to her sources, Kawano said that this represented a time when Ostovich fell unconscious. “When she came to, she escaped,” reported Kawano. “Falling nine and a half feet off the lanai [balcaony]. The video shows her stumble out, nude. She runs for help.”

Police sources have told Hawaii News Now that Berdon’s alleged statements, and the length and severity of the beating suffered by Ostovich, justify the initial attempted murder charge. However, Honolulu’s Prosecuting Attorney, who has not commented on the case, disagrees.

Nanci Kreidman, of the Domestic Violence Action Center, spoke to Hawaii News Now about the downgrading of charges in this case. “There are threats to kill, at what point does the system take his threats and his violence seriously?” she said.