VIDEO: Wilder ‘SHOCKED’ expression after seeing Fury get up from the insane Knockdown 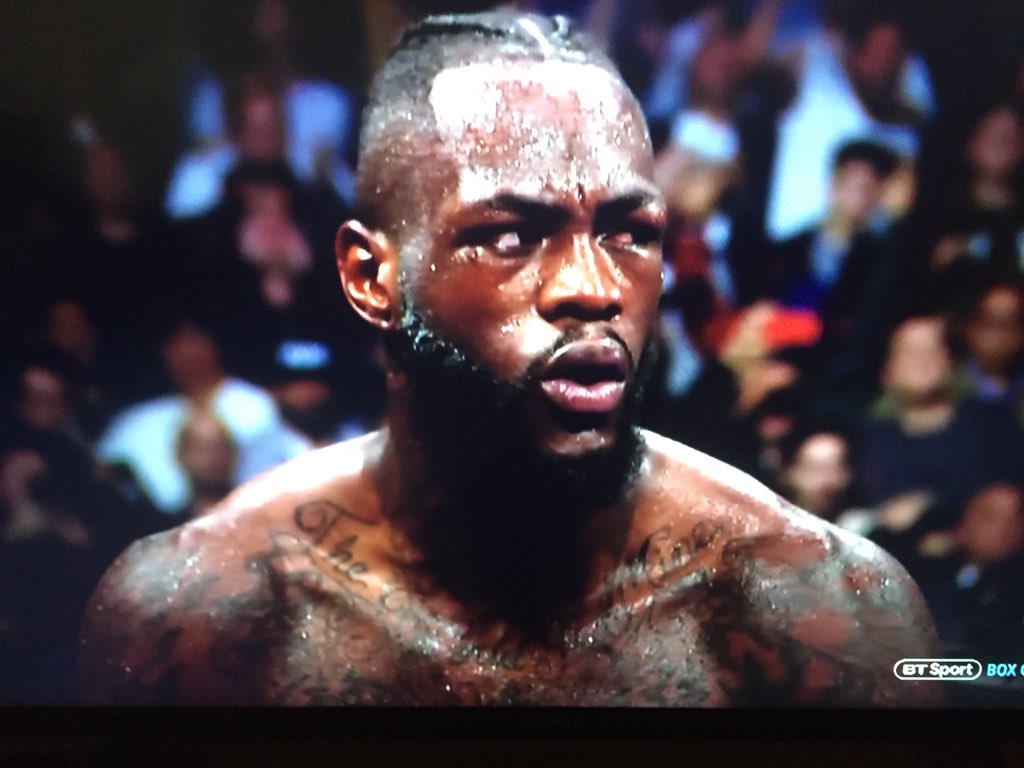 Lineal Heavyweight champion Tyson Fury and current WBC heavyweight champion Deontay Wilder battled to a majority draw at the Staples Center in Los Angeles, California. Although, many people disagreed with the fight ending in a controversial draw, as judges gave Wilder the nod 115-111 on one card, Fury 114-110 on another and the third scoring the fight 113-113.

The fight was an instant classic and added a lot of flavour to the heavyweight division. It can easily be regarded as the best fight of the division since Anthony Joshua vs. Wladimir Klitschko. This was the biggest heavyweight boxing fight on the American soil since Mike Tyson vs. Lennox Lewis which took place sixteen years ago in 2002 in Memphis. 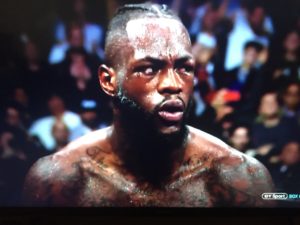 The fight started as usual with Tyson Fury displaying his elite boxing skills, footwork and defence unpenetrable like an American Patriot. (Click here).

Wilder landed a massive punch in the first minute of the 12th round, which put Fury on the ground and it looked like Wilder had finally pulled an upset victory after being down on cards for the majority of the fight. As Fury was out cold and it didn’t look like he would get up. Referee continued to countdown, but exactly at the 9 count mark, Tyson Fury got up from the Canvas like absolutely nothing happened landed hard-hitting jabs forcing the American to retreat.

Wilder’s expression was absolutely priceless as he didn’t expect Fury to get up from that shot. That shot has knocked out every man that has shared the ring with the Bronze Bomber.

Fans are looking forward to this rematch and we absolutely can’t wait for both these guys to play to repeat back in the ring again.