VIDEO: Viet Anh Do knocks out Govind Ale in the first round at ONE Championship: Warrior Series 9 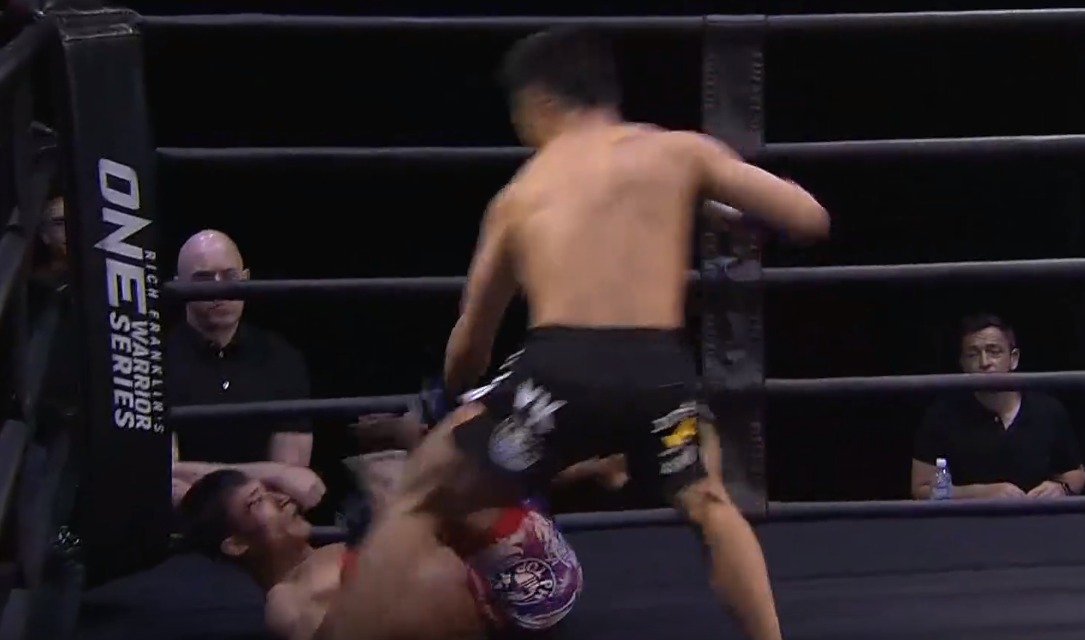 New Zealand based fighter Viet Anh Do knocked out Indian MMA star Govind Ale in the first round at the ONE Championship: Warrior Series in Singapore, thus handing the Indian his first loss in over five years.

The fight started with Govind Ale showing some quick hand speed every time Viet landed a leg kicks and faints. Few seconds into the fight, however, Ale landed an accidental low blow which forced the referee to pause the fight. 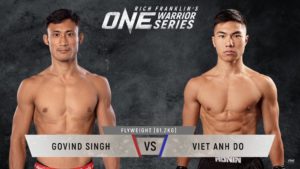 Viet Anh Do recovered quickly and then he clipped Govind with a left hook which floored him, Do then followed up with hard punches until the referee had to step in and stop the bout. The fight was over with 2:09 left in Round 1.

This is a disappointing loss for Ale, who went into this fight with a four-fight winning streak. With this loss, his record now stands at 6-2. His previous loss came to Dhruv Chaudhary at Super Fight League event back in 2013.

On the other hand, Viet Anh Do maintained his undefeated record. His record now has improved to 2-0. His last fight took place at ONE Warrior Series 6 back in June where he knocked out Taeho Park in the first round.