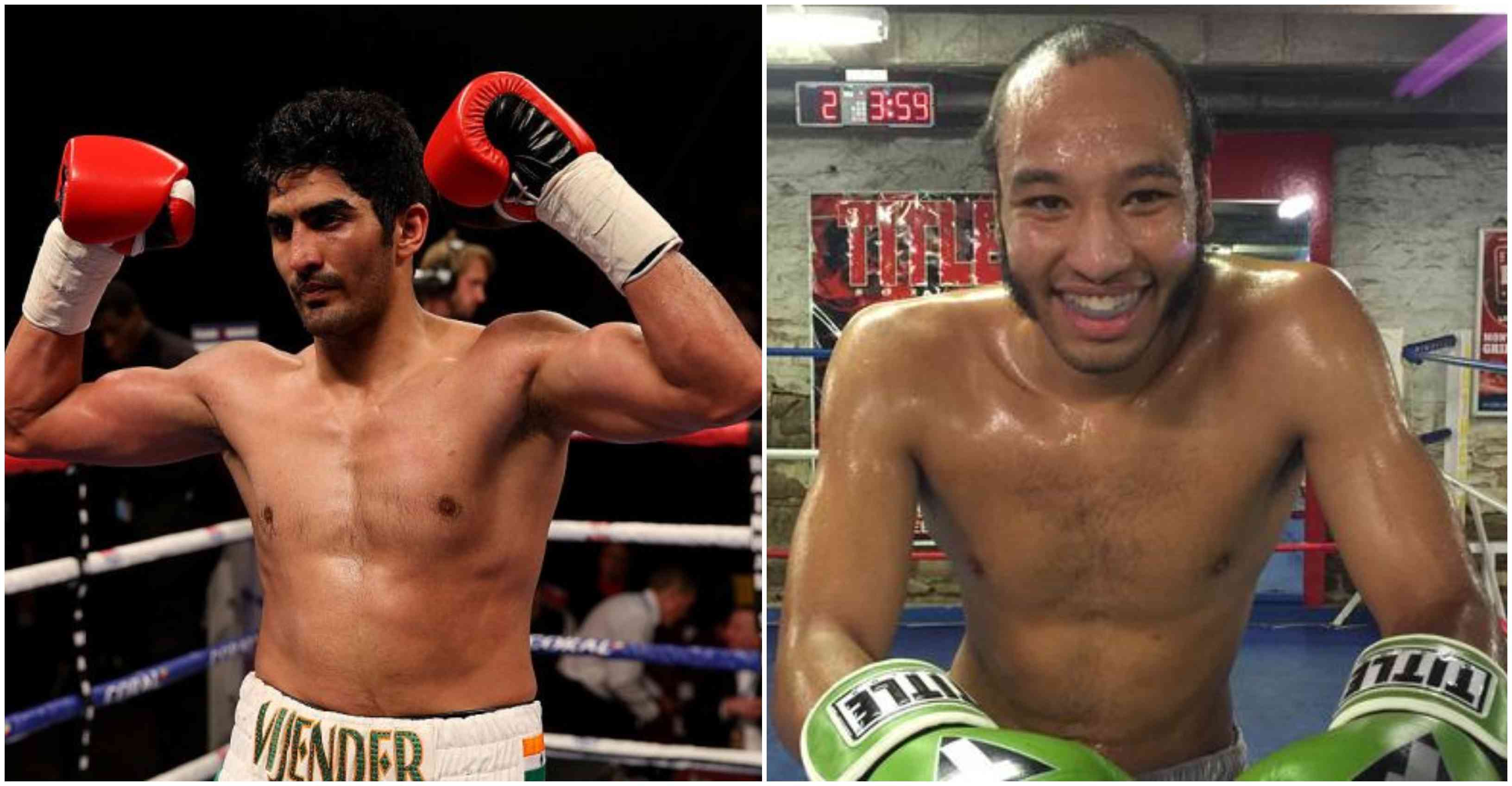 The much anticipated American debut of Indian boxing superstar Vijender Singh (10-0, 7 KOs) has been set. He will fight Kansas city based boxer Calvin Metcalf (9-1-1, 2 KOs) at the Staples Center on April 12th on the undercard of Pound-for-pound top Vasyl Lomachenko vs. Anthony Crolla.

The 24-year old American Calvin Metcalf has had 9 wins in his professional career so far and has only lost to Irish Connor Coyle back in 2017 via unanimous decision. His last fight was back in November of 2018 against Ethan Cooper where the fight ended in a split decision draw. Before that, he was riding on a three-fight winning streak. This fight is going to be extremely tough for Singh. 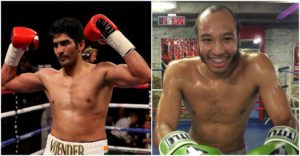 The fight will be streamed on ESPN+ in the United States but the Indian broadcaster for the fight is yet to be announced. The fight will take place at the super-middleweight limit (76.2 kg). Vijender is training under hall of fame trainer Freddie Roach who has trained legends like Miguel Cotto, Manny Pacquiao, Oscar De La Hoya etc.

Earlier Roach spoke highly of Vijender and said that he has the potential to become a world champion.

“I believe Vijender has the talent and the dedication to become a world champion,” Roach said. “He has a great amateur background, a style that will give any super middleweight in the world problems, and power in both hands.”

Speaking to Sporting News, Vijender said that under the guidance of a legendary coach like Roach, he can reach greater heights in his professional career.

“I feel like 23, I don’t know,” Singh said. “We’re just starting (training together), but it’s boxing. We’re still learning because there’s no limit of learning. Every day is a new day, and every day we learn something new.”

“It’s a dream to be fighting in the USA,” says Singh. “I’m here for boxing, to fully focus and do my job for my people, so they feel proud when they see me.”

Vijender last fought against Ernest Amuzu of Ghana back in December of 2017 where he won via unanimous decision.