Indian Boxing star Vijender Singh(11-0-0) is all set to fight on November 22 in Dubai at Caesars Palace, Bluewaters DXB against Charles Adamu (33-14-0) of Ghana. 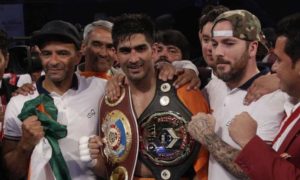 Charles Adamu is coming off of a TKO victory over David Okai in February earlier this year. Adamu is a well-known name in Boxing world as he has fought current WBO super middleweight champion, Billy Joe Saunders, last year. He has also fought former world title challenger Rocky Fielding back in 2014.

Last month, Vijender said that he was targeting a world title fight in 2020.

“For me, these fights are going to be a build-up to the world title which I am aiming for in 2020. I am sure my debut fight in Dubai is going to be an exciting one and looking forward to a knockout win in the early rounds.” (H/T – MTK Global) 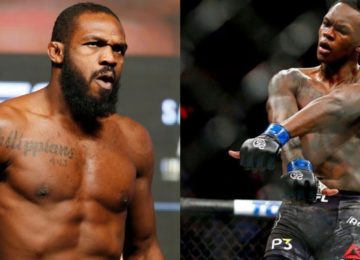 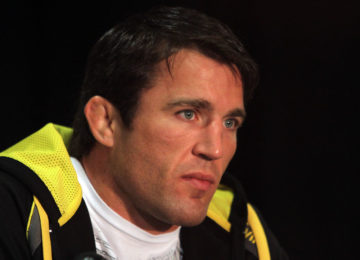 Posted by Anand Thumbayil - July 11, 2018 0
The UFC 226 got a lot of censures after Brock Lesnar walked into the octagon and ruined the moment for… 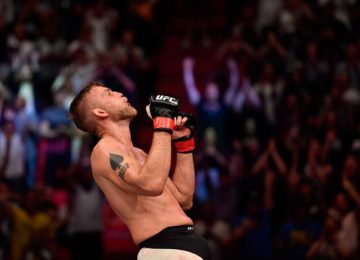 Posted by Sangam Shukla - May 29, 2017 0
UFC returned to Sweden this week with Fight Night 109. The main card comprised of six scintillating bouts as MMA… 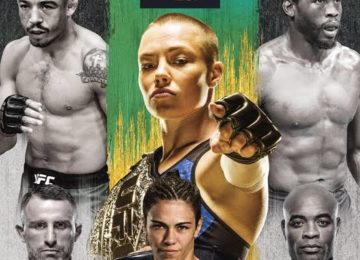 Posted by rishabhsingh507 - March 22, 2019 0
Every once in a while UFC poster makers make sure to surprise us with a jaw dropping poster. The poster… 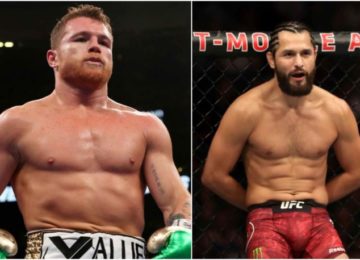