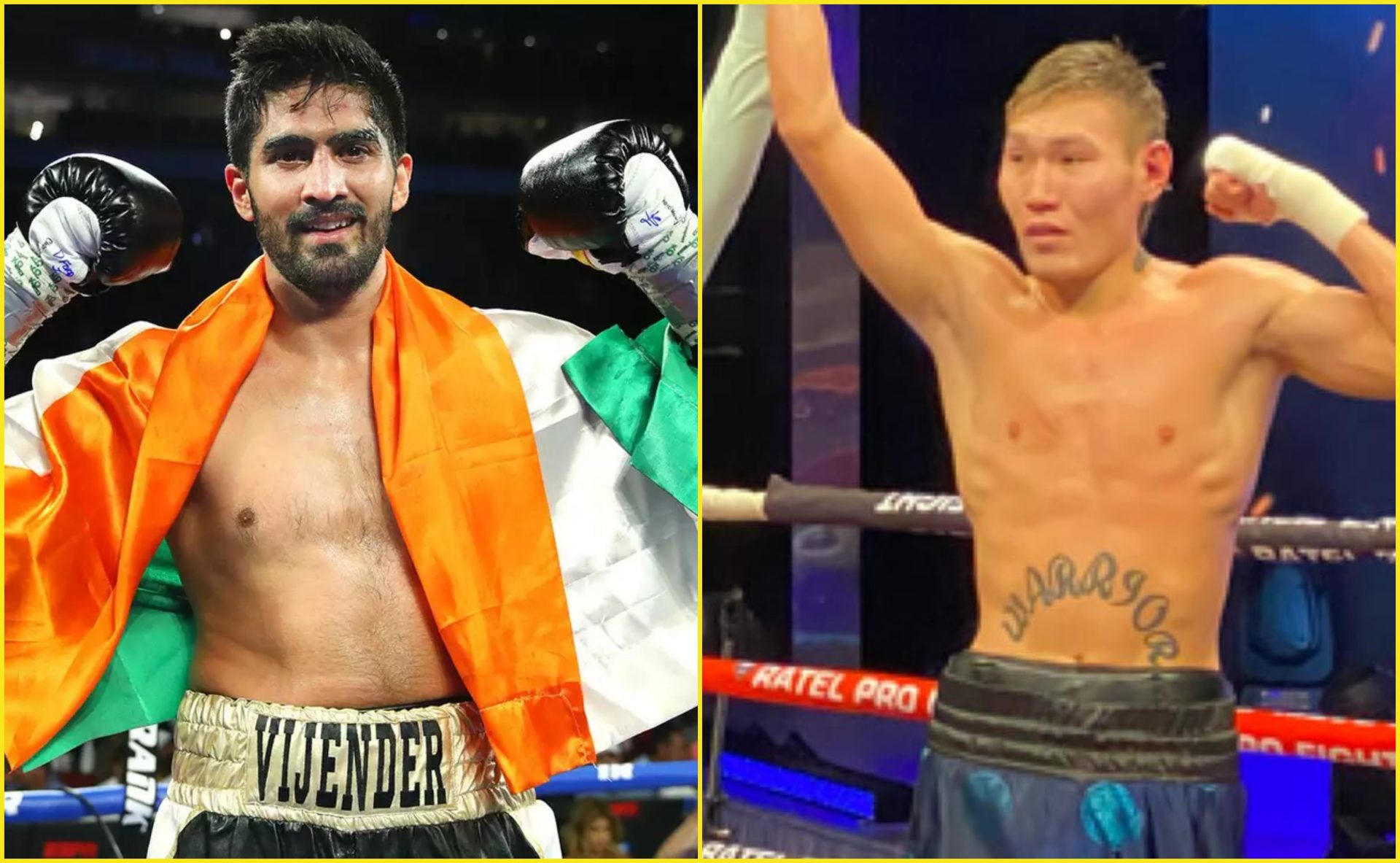 Indian Boxing sensation Vijender Singh is all set to fight Artysh Lopsan on March 19 at the Majestic Pride Casino Ship in Goa.

The fight will be available for purchase on BookMyShow.

Indian boxing star Vijender Singh was last seen in action back in November when he fought Charles Adamu (33-14-0) of Ghana at Caesars Palace, Bluewaters DXB. In that fight, Singh knocked down the Ghanian three-times and defeated him via a unanimous decision. 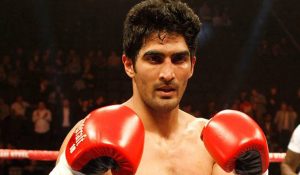 The first-of-its-kind fight will be held on the rooftop deck of the Majestic Pride Casino Ship – who have been roped in as the venue partner.

His opponent Artysh Lopsan has a professional boxing record of 4-1-1. His last fight took place in Kazan against Yusup Magomedbekov last December. He defeated Yusup via TKO in the sixth round.

Prior to that, he defeated Artem Ivanov via unanimous decision in Moscow. Before that, he lost via TKO to Pavel Silyagin in Moscow at the USC Soviet Wings.

Vijender Singh has been training hard for his upcoming fight scheduled for March 19 and he plans on a stoppage victory.

“It’s going to be a good fight. I was eagerly waiting for this for more than a year. I watched Lopsan’s videos and he’s a good fighter. But I’m ready to knock him out like I did to my 8 previous opponents. I am ready to finish the fight in the early rounds and it would be a spectacle to do it in front of my people in Goa,” he concluded.

“It is going to be a big fight in Goa. Vijender has the experience and unbeaten streak while Lopsan also has a good record under his belt. I’m expecting a really good fight between the two and fans will be able to witness something incredible.”

Lopsan said that he was ready to take away Vijender’s unbeaten streak in the professional boxing world.

“Vijender is a good fighter but I’m here to end his unbeaten streak. I’m ready and it’s going to be a great fight in Goa. What better way to end his streak than knocking him down in front of his audience. I’ve trained hard for this fight and I’m rearing to go”, he said.