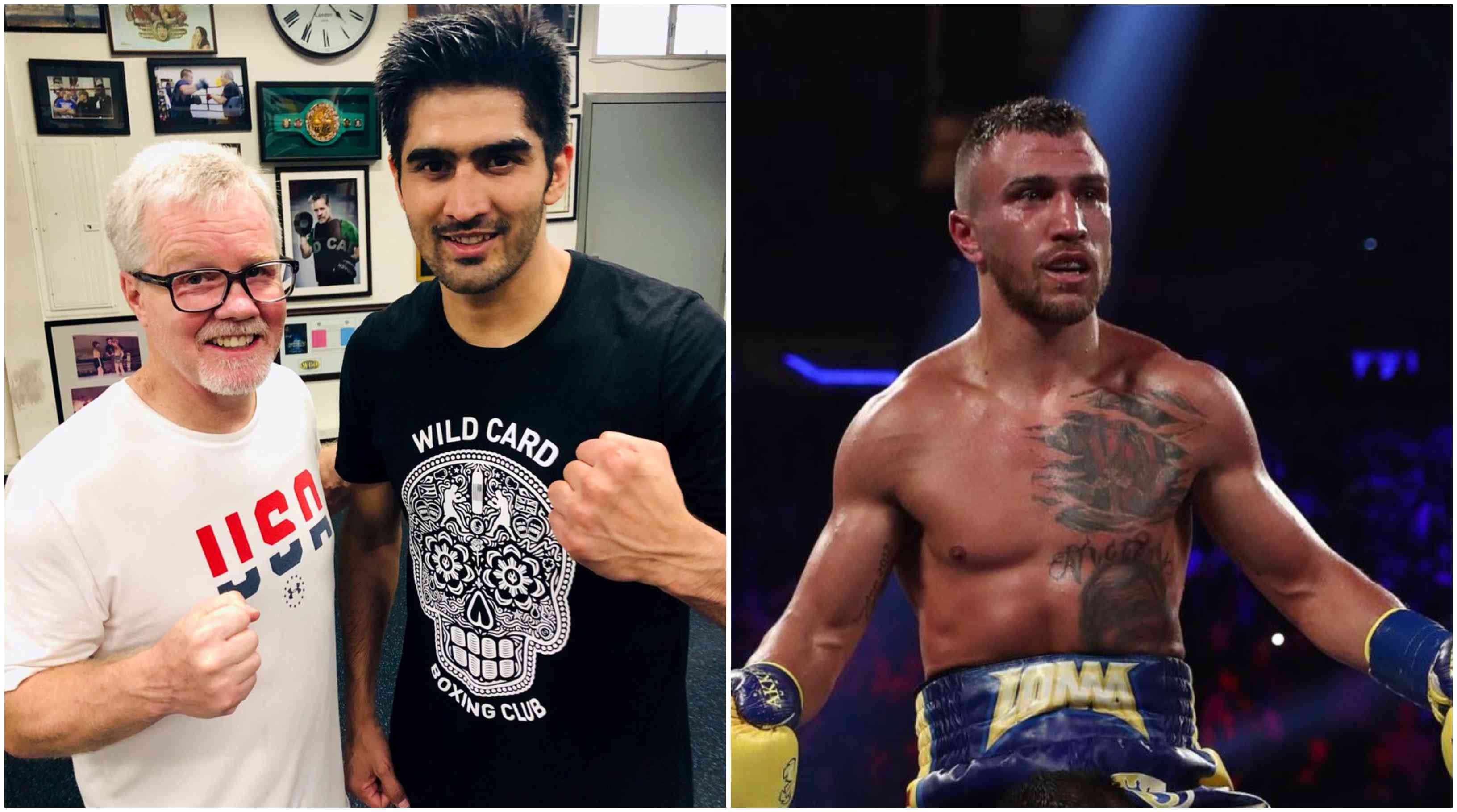 The much anticipated American debut of Indian boxing superstar Vijender Singh has been set. He will fight at the Staples Center on April 12th on the undercard of Pound-for-pound top Vasyl Lomachenko vs. Anthony Crolla.

It will be an eight-round contest and his opponent is yet to be announced. He is currently training under legendary boxing coach Freddie Roach who has trained legends like Oscar De La Hoya, Miguel Cotto and Manny Pacquiao etc. 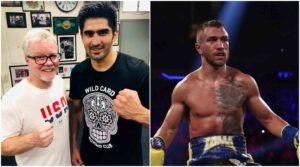 Vijender said he was thrilled to be making his US-debut and training under Roach.

“I am thrilled to start my training under such a legendary figure in world boxing,” Vijender said.

“Professional boxing in the United States is of the highest level, and I believe Freddie is the right guy to bring the best out of me. I look forward to showing the boxing fans a new and improved Vijender Singh,” he added.

Meanwhile, his coach Freddie Roach was also all praise for Vijender Singh and believed that he can the capability to become a world champion in the super-middleweight division.

“I believe Vijender has the talent and the dedication to become a world champion,” Roach said.

“He has a great amateur background, a style that will give any super middleweight in the world problems, and power in both hands,” he added.

Last Year, Vijender Singh signed a promotional contract with Top Rank promotions of the United States, which was co-founded by the legendary promoter Bob Arum.