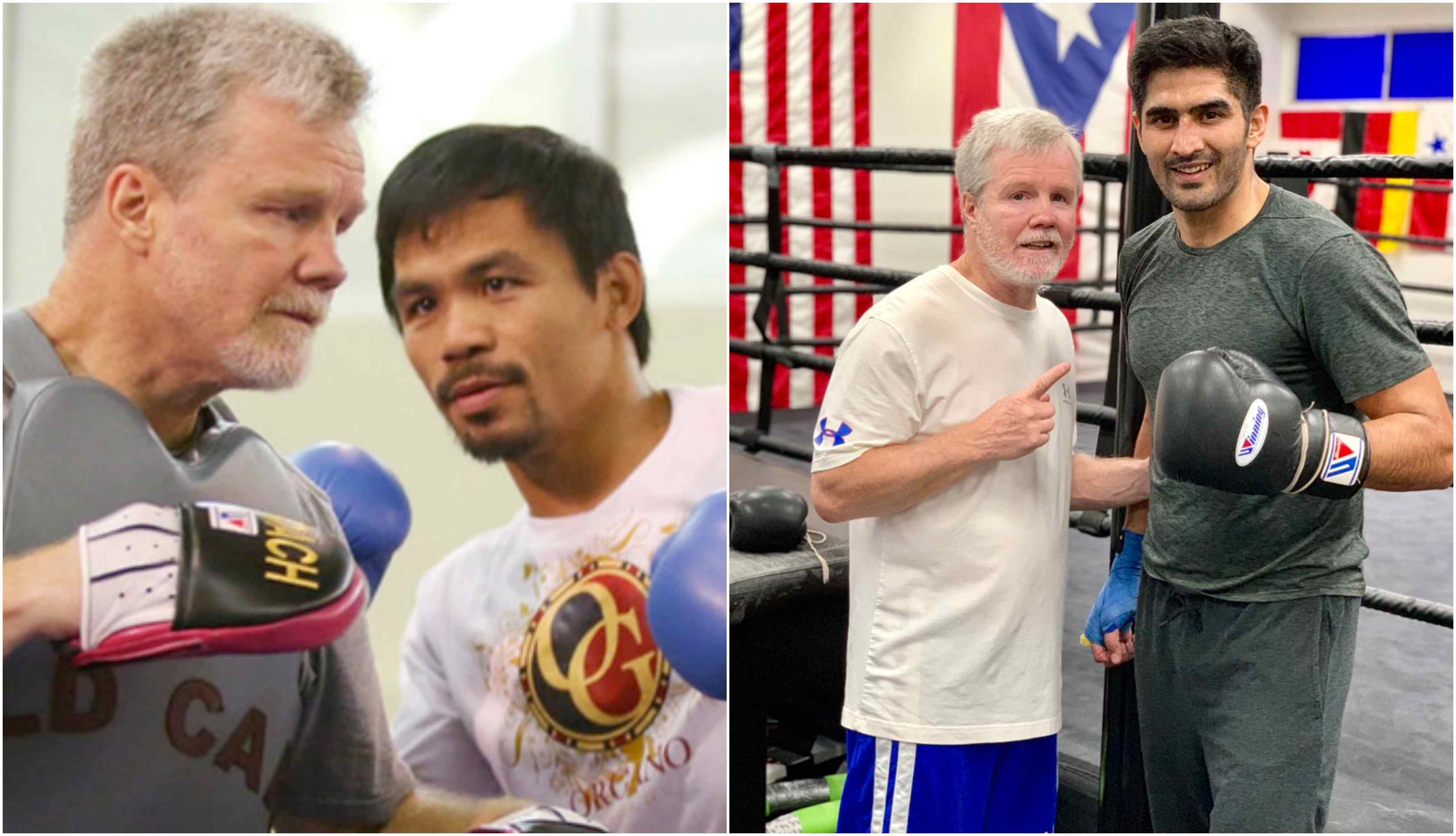 One of the most highly decorated boxers in India, Vijender Singh, who won a bronze medal at the Beijing Olympics signed a promotional contract with Bob Arum’s Top Rank promotions in November last year.

Vijender Singh turned professional back in 2015 when he signed with Frank Warren’s Queensbury promotions and made his debut against Sonny Whitting at the Manchester Arena on the undercard of a world title fight between Terry Flanagan and Diego Magdaleno. 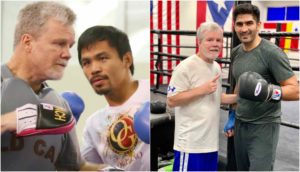 While he was in the UK, he was trained by Lee Beard, who has worked with boxing legend Floyd Mayweather since 2004 and also trained British boxing great Ricky Hatton. Although it’s unclear as to if Vijender is still training under Lee. Vijender hasn’t fought in over 14 months and even though he has signed with Top Rank promotion, his US-debut date hasn’t been set yet.

It is expected that Vijender will fight in April on the pay-per-view undercard of Terence Crawford vs. Amir Khan. Vijender recently shared a picture on social media with legendary trainer Freddie Roach, who is also Manny Pacquiao’s trainer and has previously trained legends like Miguel Cotto and Oscar De La Hoya.

The picture was captioned ‘Training with Freddie Roach‘. The pic was taken at the Wild Card gym in Los Angeles, California.