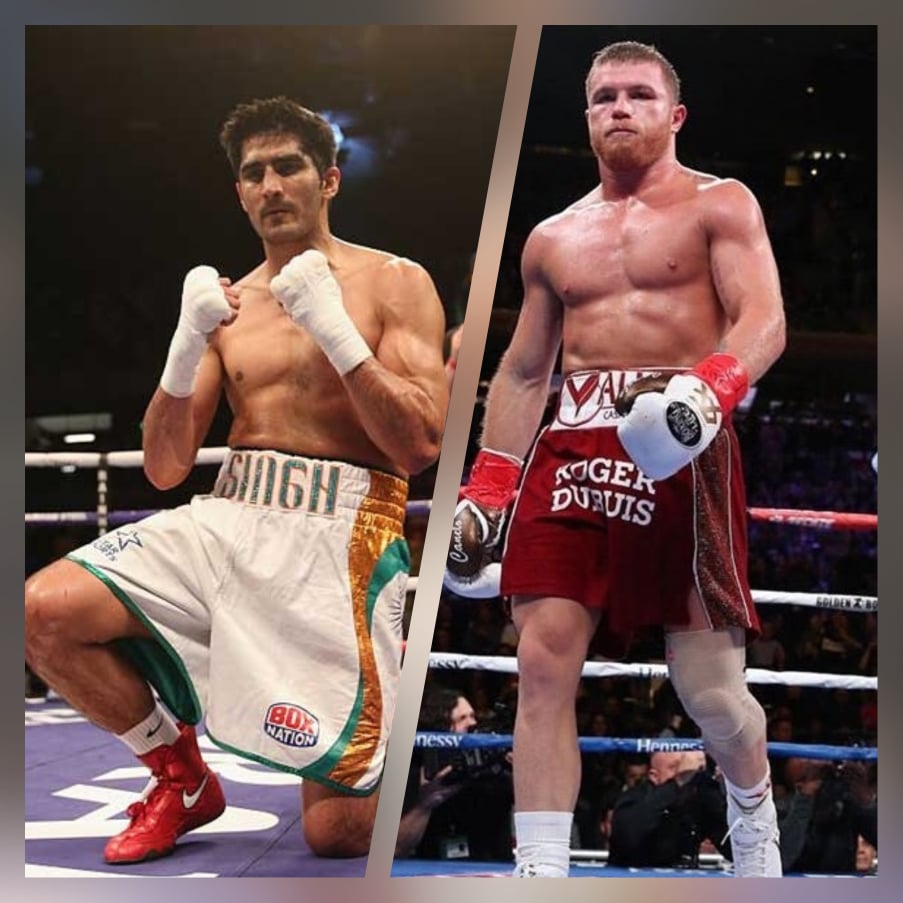 One of the most highly decorated boxers in India, Vijender Singh, who won a bronze medal at the Beijing Olympics announced that he had signed a promotional contract with Bob Arum’s Top Rank promotions.

Although Vijender turned professional back in 2016 under Frank Warren’s Queensberry promotion, he left the promotional stable last year and hasn’t had a single fight in 2018. Vijender has had ten fights since then in England and India and has won all of his bouts with seven of them coming by the way of knockout.

With him joining the promotional stable of one of the most powerful boxing promoters in the world and with sports network giant ESPN on his back, Vijender will get a major promotional push in the United States of America. 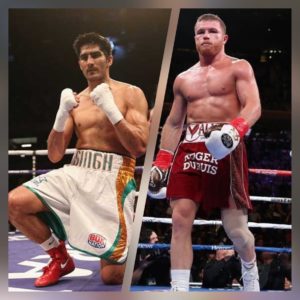 Vijender will now be trained by celebrated boxing trainer Freddie Roach, who has trained eight-division world champion Manny Pacquiao for the last fifteen years. According to Vijender, his promoters have told him that he could be fighting 3-division world champion and Boxing’s biggest superstar Saul ‘Canelo’ Alvarez, who is coming off of an impressive knockout victory over Rocky Fielding who was also a mandatory challenger for Vijender Singh.

However, Vijender wants to fight Canelo Alvarez at the Madison Square Garden in New York City. He will make his US-debut next year in February/March.

“I have told him (Bob Arum) about my dream to debut at the Madison Square Garden. After winning an Olympic medal, I had spoken about a desire to fight at the MSG arena and when I told Bob about this, he said ‘the boy has a Madison Square Garden dream. OK, we’ll see what can be done’,” he recalled.

“We discussed the idea of fighting Canelo, Bob told me, we might get that next year. Yes, next year because Bob said fighting in the US is like a back-to-back business. After August he told me, we would go for the big things,” Vijender said.

How far will Vijender go? Will, he will ever get a showdown against the Mexican superstar?

Only time will tell.