Vijender Singh wants to represent India in Tokyo 2020 – but here’s the problem! 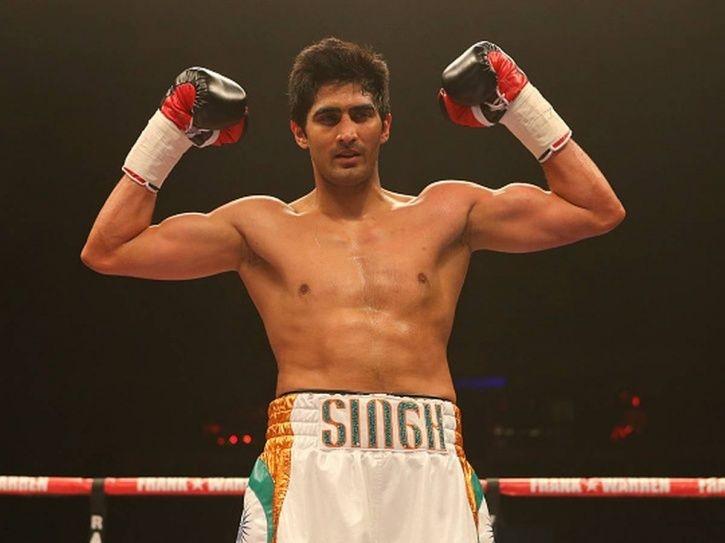 Vijender Singh turned professional back in 2015 right before the Rio Olympic games and since then he has accumulated a professional record of 12-0 (8 KOs). During that time duration, he became the WBO Asia-Pacific and Oriental champion.

However, it wasn’t an easy road for him as inactivity gripped his career under the Queensbury promotional banner nd he remained away from the ring for the entirety of 2018. His career got a major push after he signed with Las Vegas based Top Rank promotions. The promotion is headed by legendary promoter Bob Arum, who has promoted numerous boxing legends from the likes of Mohammad Ali to Manny Pacquiao. 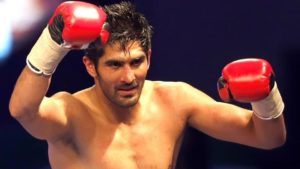 He has since fought twice in 2019 against Mike Snider and Charles Adamu and has defeated both of them. However, despite his professional career progressing in the right track, Singh has expressed interest in fighting at the 2020 Tokyo Olympic Games.

“I will try my best to reach the Tokyo Olympics but there are many terms and conditions. You have to stay in the (national) camp for two, two-and-a-half months and a number of other formalities are involved,” he said while speaking to reporters.

“I have done all that in the past, now I cannot fulfil all these conditions. I believe in straight talk, I do not like beating around the bush. Have 2-3 trials, if I go through, then fine, or else come back,”  Vijender Singh added.

He was also asked about the recent ban by VADA on Russia during the upcoming Olympic Games scheduled to take place in Tokyo next year.

“It’s a good thing, penalties need to be imposed on those who do wrong by the game. They have sent a straightforward message that whoever violates WADA rules, will face the consequences,” he concluded. (H/T – Indiatimes.com)

Do you guys want to see Vijender Singh compete at the Olympics?