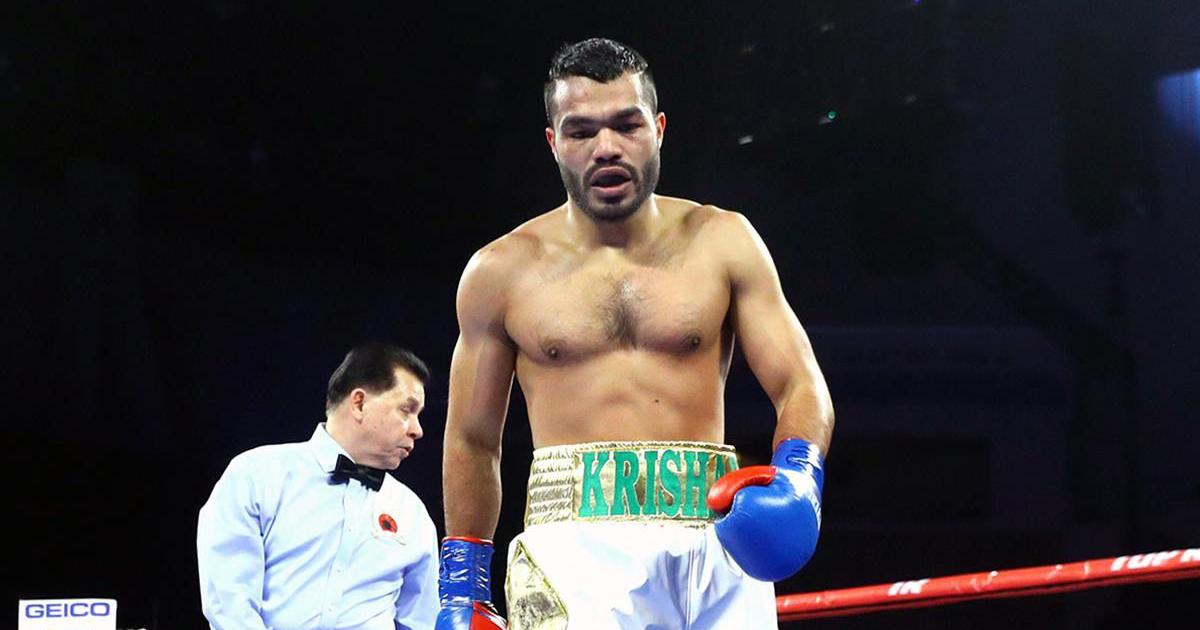 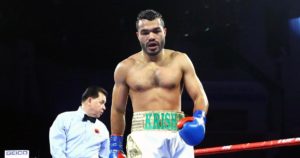 The judges’ scorecards were 59-55, 60-54, and 60-54 in favour of the ‘Indian Tank’. He had won his professional debut earlier this year at the Turing Stone Resort and Casino in New York by impressively stopping his opponent.

However, the commentators Bernardo Osuna and Timothy Bradley were unimpressed by Vikas’s performance and the former welterweight champion Bradley said that “He’s not the guy”, clearly hinting that he doesn’t believe Krishan can be a world champion from India.

Vikas will have tough competition in the division as it is filled with hard-hitting fighters like Jermell Charlo. Erislandy Lara, Jarrett Hurd, Jaime Munguia, Kell Brook and Julian Williams.

Krishan is managed by Split-T Management and promoted by Bob Arum of Top Rank Promotions.