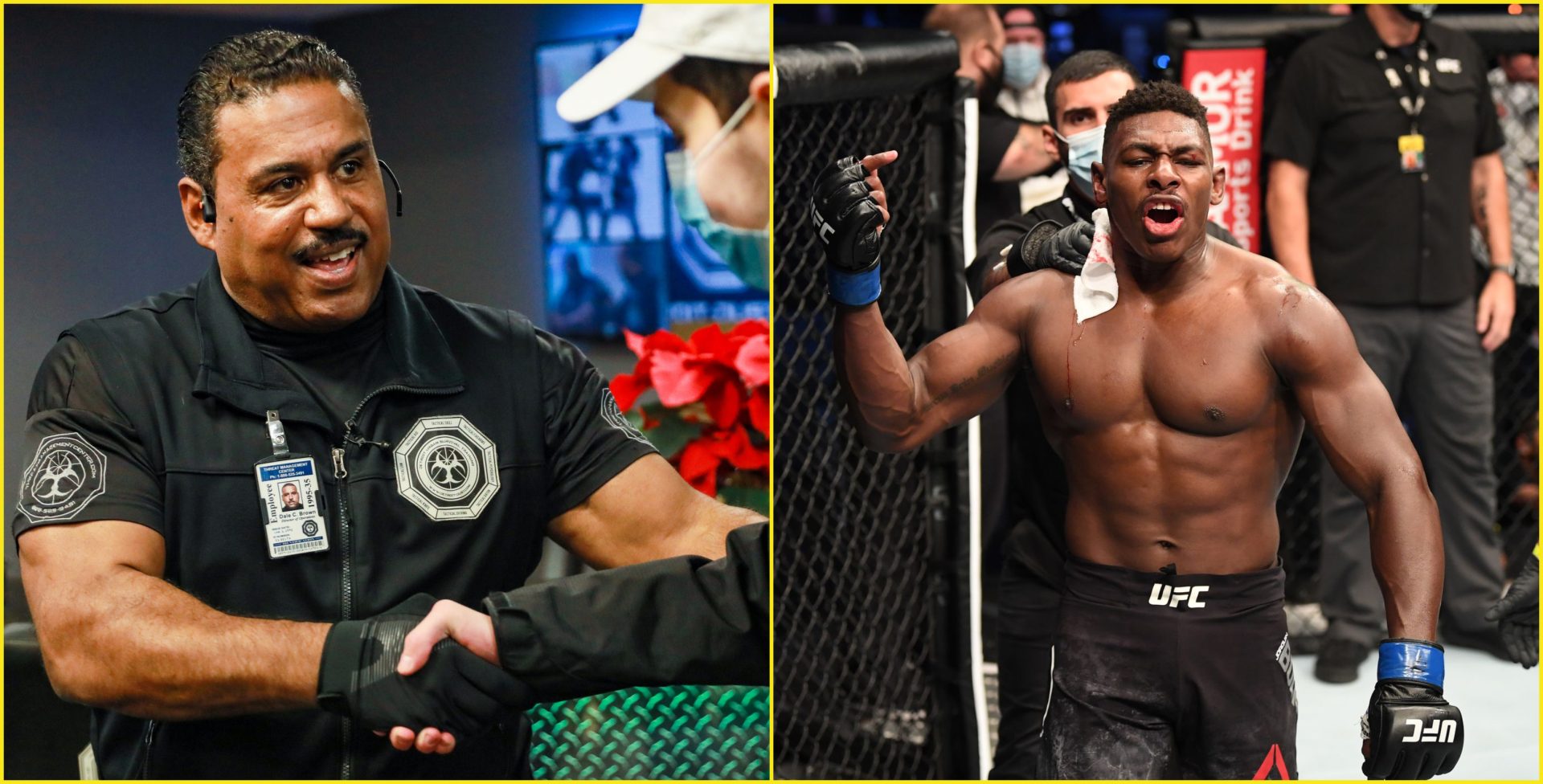 Viral self defense instructor Dale Brown will corner UFC welterweight Joaquin Buckley in his fight against Abdul Razak Alhassan this weekend at the UFC Vegas 48.

Dale Brown has gone viral over the past year because of his unconventional self-defence technique which ‘may or may not’ work in real-world situations. Nonetheless, Dale Brown along with his wife Mirela Brown set up Detroit Urban Survival Training, aka “D.U.S.T”, with an ambition to teach teens essential MMA and self-defence skills. A veteran airborne paratrooper as well as an author, Dale Brown emphasises on teaching teens how to survive when they are at a risk of abduction or being held at gunpoint, drawing an example from a recent case in Ferndale when a teenager was abducted. 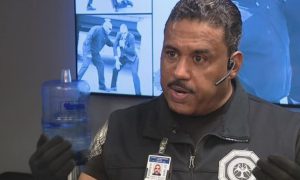 While the motive behind setting us D.U.S.T should be appreciated, cornering a UFC fighter is whole another ball game as UFC fighters are trained and are very good at what they do. This is not the first time that a figure like Dale Brown will corner a UFC fighter. Years ago, Steven Seigel cornered UFC middleweight champion, Anderson Silva.

Man this ain’t gonna stop a man from abducting a child STOP IT!!!! 😭😭😭😭 pic.twitter.com/PpvNBYp543

The news of Dale Brown corning UFC fighter Joaquin Buckley was first covered by TMZ, which confirmed that he has received his license from the Nevada State Athletic Commission.

“He thought of me as soon as they needed another cornerman. Super excited and honored to be chosen by a respected talented pro-MMA fighter that was so impressed by my urban survival tactical training system after he tested it that he wanted me on his team as the first ‘survival tactics cornerman.’” – said Dale Brown to TMZ Sports on Thursday.

Previous articleKhabib Nurmagomedov talks about Francis Ngannou: ‘If someone pays you more money then go and take’
Next articleConor McGregor’s manager says he wouldn’t be surprised if Conor gets title shot: ‘He can fight anybody, regardless of what could be said is ‘right’ for the division’