Vitaly Bigdash vs Leandro Ataides looks to steel the show at ONE: GRIT AND GLORY 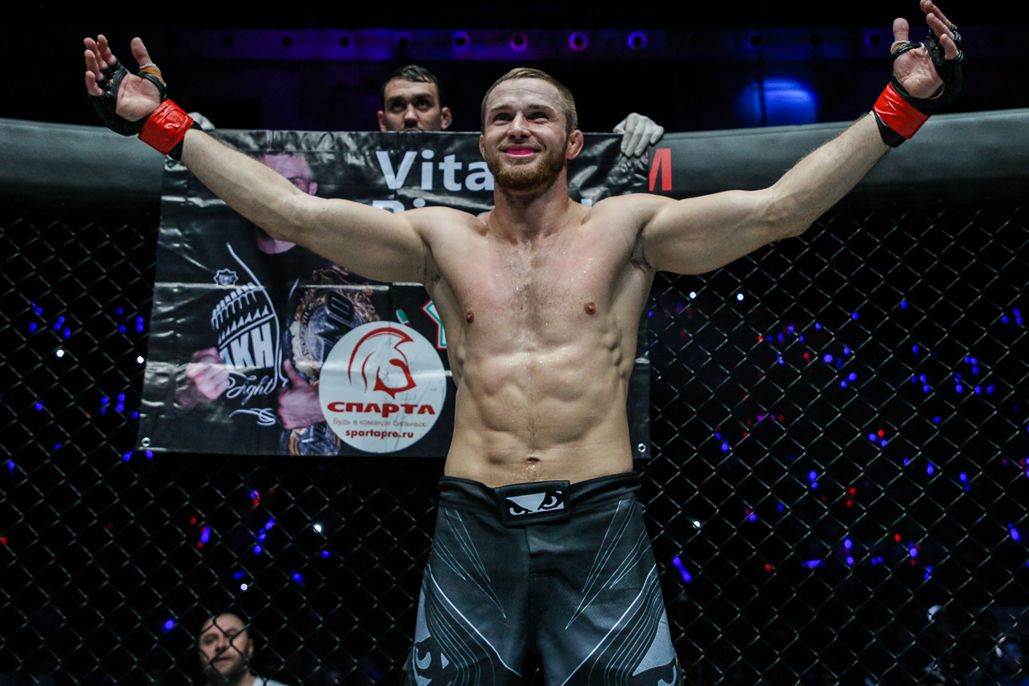 There may be little local interest in the aforementioned 93-kilogram collision, but both Russia and Brazil can be very hopeful that a world title shot will befall their countryman if either one of them will walk away with the victory.

Bigdash may be displaying more of his grappling as of late, but the 33-year-old native of Rostov, Russia originally made his name in the striking department.

Having started out in his martial arts journey with Kyokushin karate, Bigdash won several tournaments in the aforementioned tough discipline before transitioning to Muay Thai in 2012.

In that same year, Bigdash made his cage debut and racked up eight consecutive victories en route to capturing the ONE Middleweight World Championship in October 2015.

Of his nine wins, four of them have come by way of knockout, including his thrilling stoppage of former ONE Middleweight World Champion Igor Svirid to claim the gold-plated strap in October 2015. 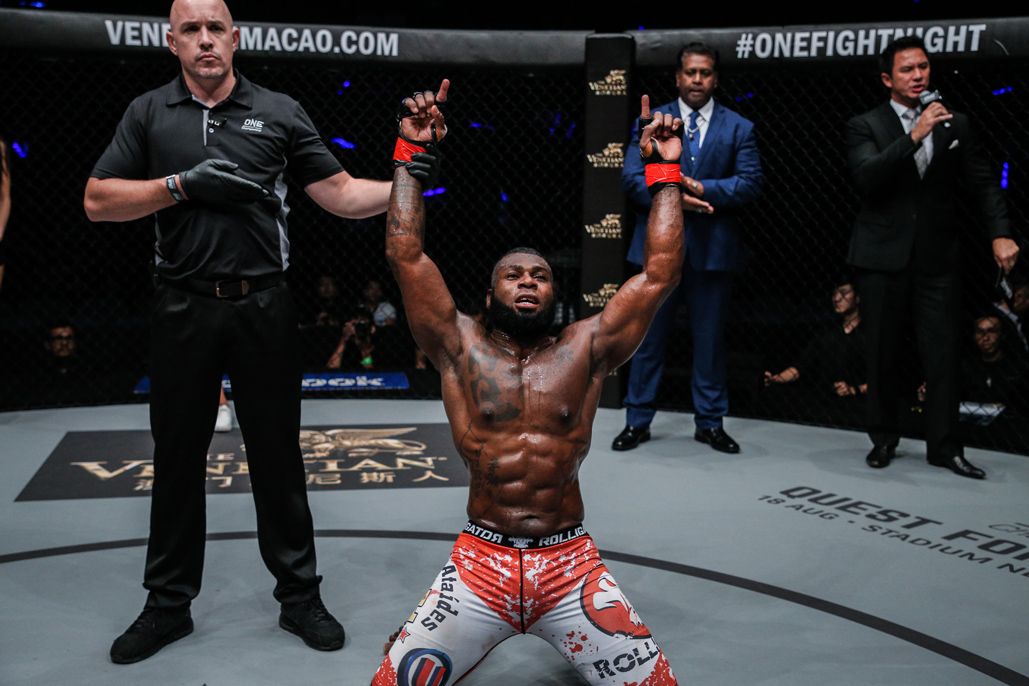 In that bout which has come to be widely regarded as the most exciting in ONE Championship history, Bigdash showed both his ability to absorb and dispense damage, coming back from several knockdowns to dethrone the champion.

Since he dropped the belt to Aung La N Sang in their June 2017 rematch, Bigdash is on the comeback trail, and the first opponent in his path to redemption is Ataides.

“I’ve never been more prepared both mentally and physically to take out my opponent like Leandro Ataides. I will shut down the doubters on May 12. It’s going to be an exciting fight, one that I have definitely been looking forward to for a long time now,” Bigdash declared.

On the other hand, Ataides is re-emerging as a top contender in ONE Championship’s exhilarating middleweight division.

As a five-time Brazilian Jiu-Jitsu world champion, Ataides has always had the advantage on the ground, but he has also grown into a truly complete martial artist, blending powerful striking and one-punch knockout power with his submission arsenal.

After spending a few years under the guidance of Evolve MMA’s many Muay Thai world champions, the 31-year-old Brazilian brute has won half of his bouts via knockout, which includes his 47-second destruction of Japan’s Tatsuya Mizuno and his flying knee knockout of Mohamed Ali that earned him the honor of ONE Championship’s Best Knockout of 2016.

Even though he has hit roadblocks in his career, it have only made him stronger as he will now take a two-bout winning streak into his upcoming clash with Bigdash at ONE: GRIT AND GLORY.

Ataides believes that his upcoming cage meeting with Bigdash could be the one to catapult him towards a shot at Aung La N Sang’s ONE Middleweight World Championship.

“For me, every match is important. Every match is a title shot for me. Every time I step into the cage, it is a big deal for me. All my matches are important, and I always give 100 percent,” Ataides said.

“I know I will be champion eventually, but actually my goal is to be the number one martial artist in my division in the world. That is what I focus on, but obviously, with that comes the belt,” he added.

Like Ataides, Bigdash hopes that if he gets his hand raised in triumph against his Brazilian foe, it could lead him to a title date with Aung La N Sang.

“I will be very active, and I am going to aim for a knockout or a submission, nothing else. Winning is the minimum result. Once I win this bout, everyone will understand that I am qualified for a title shot,” Bigdash stated. “I want a title shot, period.”

Yet despite the high ceiling for Bigdash, Ataides has the extensive professional background between the two combatants, giving him the advantage in experience and making the bout dead even on paper.

“This fight is going to be a treat for the fans,” Ataides guaranteed. “We’re both hungry warriors, and we are probably just a win away from a title shot. Whatever happened previously in our careers doesn’t matter much anymore because what’s important is what happens next. I believe I’m ahead of the game because of how much I have improved as a martial artist.”

With the middleweight clash between Bigdash and Ataides promising to be an action-packed affair, fans are definitely riled up to see the colossal showdown.

Both Bigdash and Ataides have great enough potential that a loss for either of them would reap the same benefits as a win.

“He wants to win, and I want to win as well. We know what is at stake in this bout. Fans should expect fireworks inside the cage on May 12. We will be going at it,” Bigdash assured.