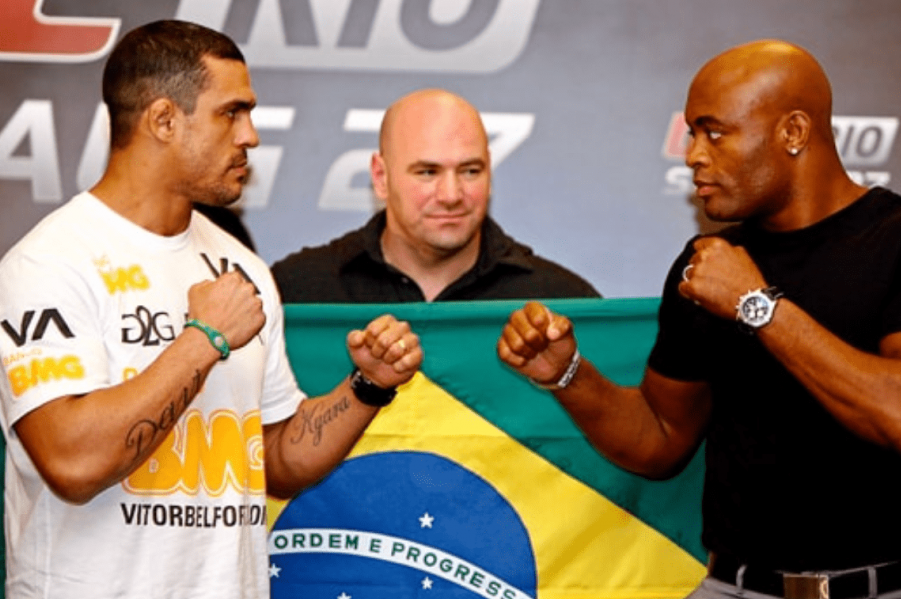 Former UFC light-heavyweight champion and middleweight title challenger Vitor Belfort still has the desire to get back his loss which he faced against Anderson Silva. 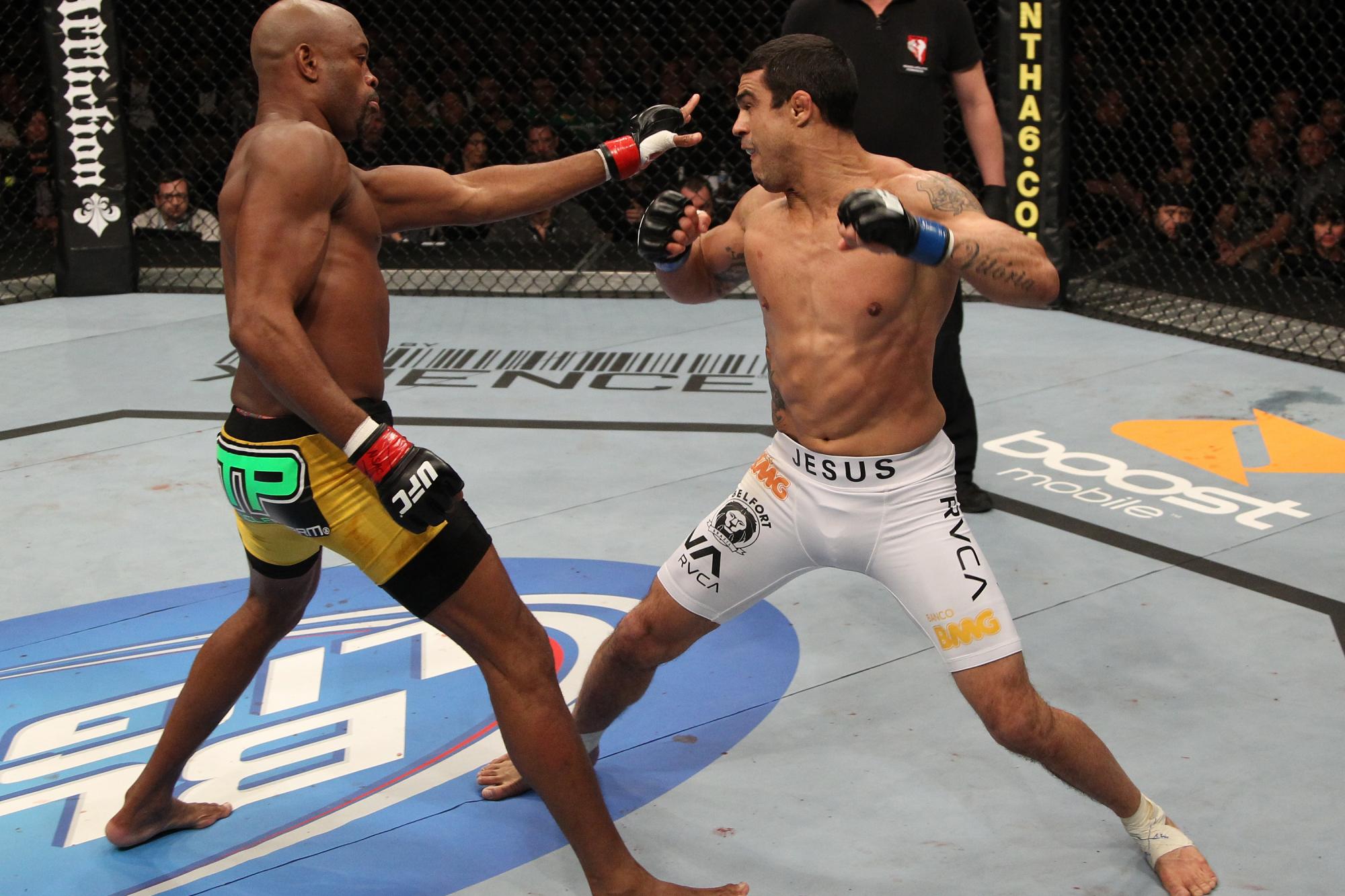 Seems like Vitor Belfort still hasn’t been able to move on from one of his iconic losses against then middleweight champion of the UFC, Anderson Silva.

Vitor Belfort was expected to face Anderson Silva for the UFC Middleweight Championship at UFC 108. However, Silva’s manager, announced that Silva would not be fully recovered from his injury by that time, so the fight was postponed. Belfort was again supposed to fight Silva at UFC 109 and also at UFC 112, but unfortunately, both fights were canceled as both of them suffered injuries one after the other. Belfort was then asked to fight Yushin Okami at UFC 122. But right before that, Dana White announced that Belfort would instead challenge Silva at UFC 126 for the middleweight championship. 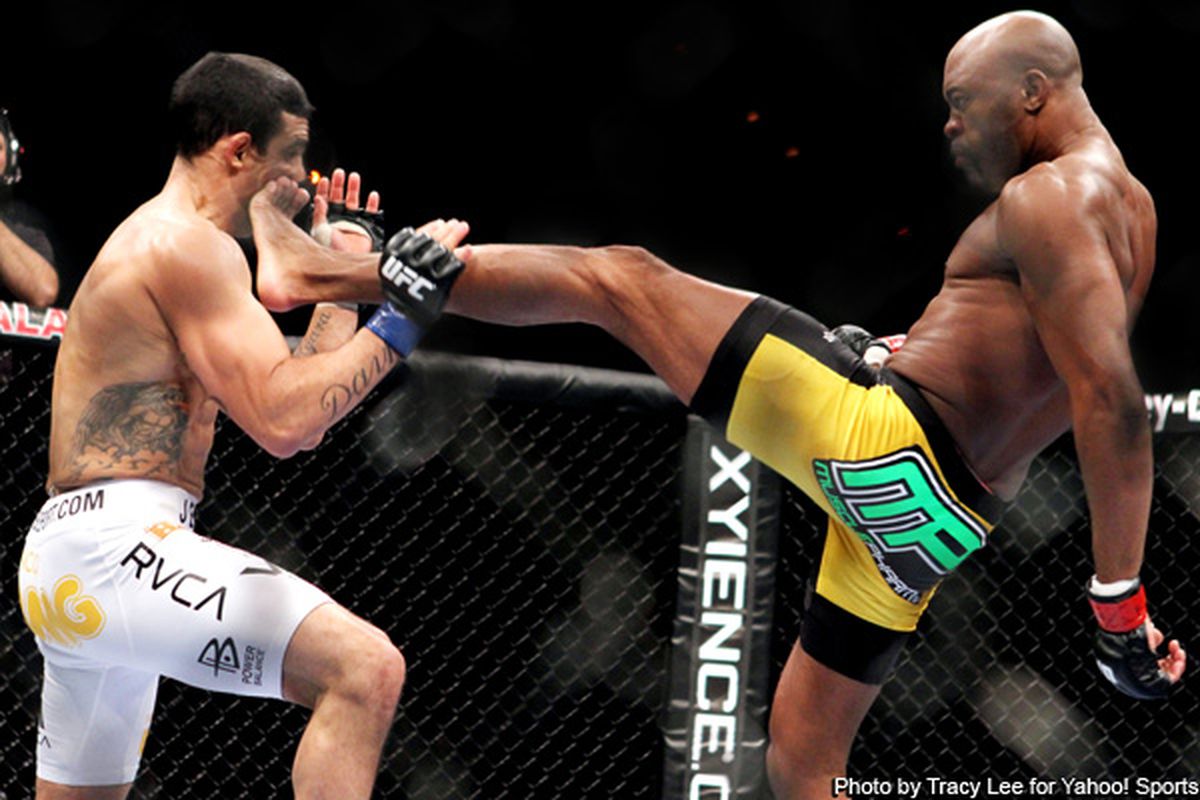 The fight was very intriguing on the paper and fans expected to see a back and forth battle between these Brazilian legends. But no one knew that Silva had some other plans and skills to show the world as he front kicked Vitor in the face and KO’ed him the very first round. 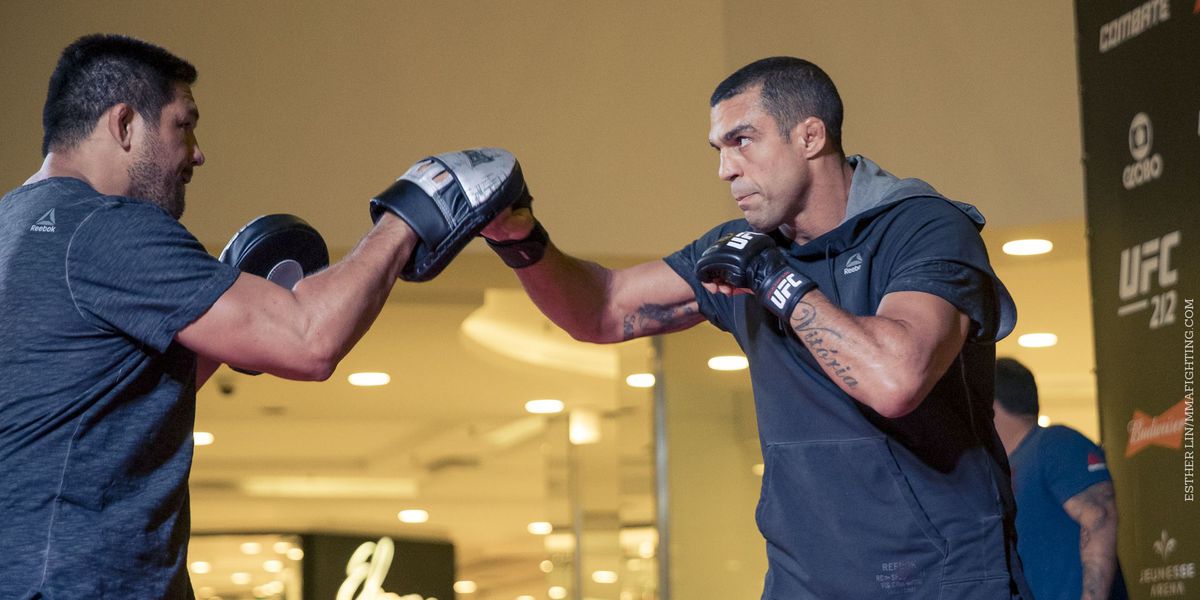 Now a decade after their first fight in the UFC, the duo has retired from the MMA world. Coincidentally both of them are now exploring the Boxing scenario and might even cross each other’s path. If the plans go according to Vitor, he has no problem facing Silva in a boxing ring.

“For sure (the Silva vs. Ortiz fight enhances the Trill event) and we can already have a rematch (against Anderson Silva) at the end of this year,” Belfort told AG Fight. 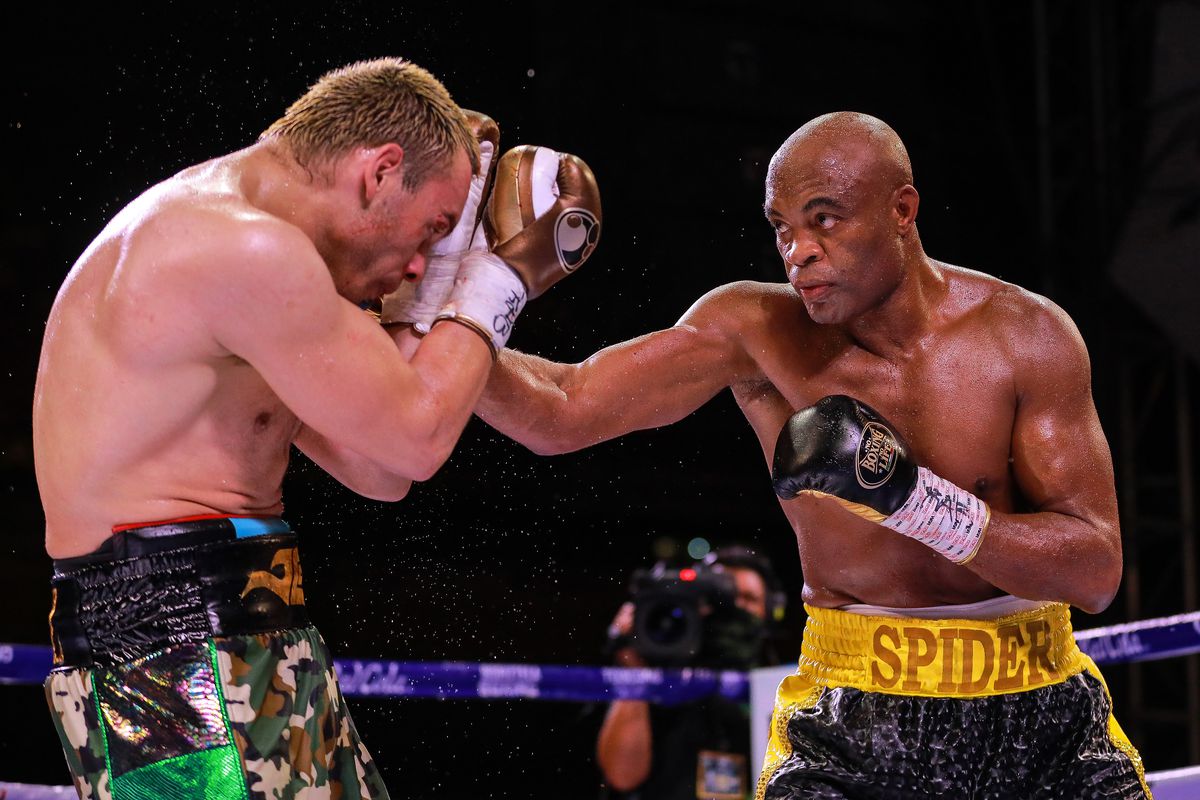 The fight would definitely interest lots of MMA as well as the boxing fans, as it will be a treat to see two legends going at it at this age. Both of them announced their retirement from the sport. Anderson Silva is already back to fighting as he recently fought  Julio Cesar Chavez Jr. and got a decision win over him. He is now also scheduled to face Tito Ortiz in a boxing match. While headlining the same event is Vitor Belfort taking on the boxing legend Oscar de la Hoya. The  “Triller Fight Club: Legends II” event will happen on September 11 at Staples Center in Los Angeles.