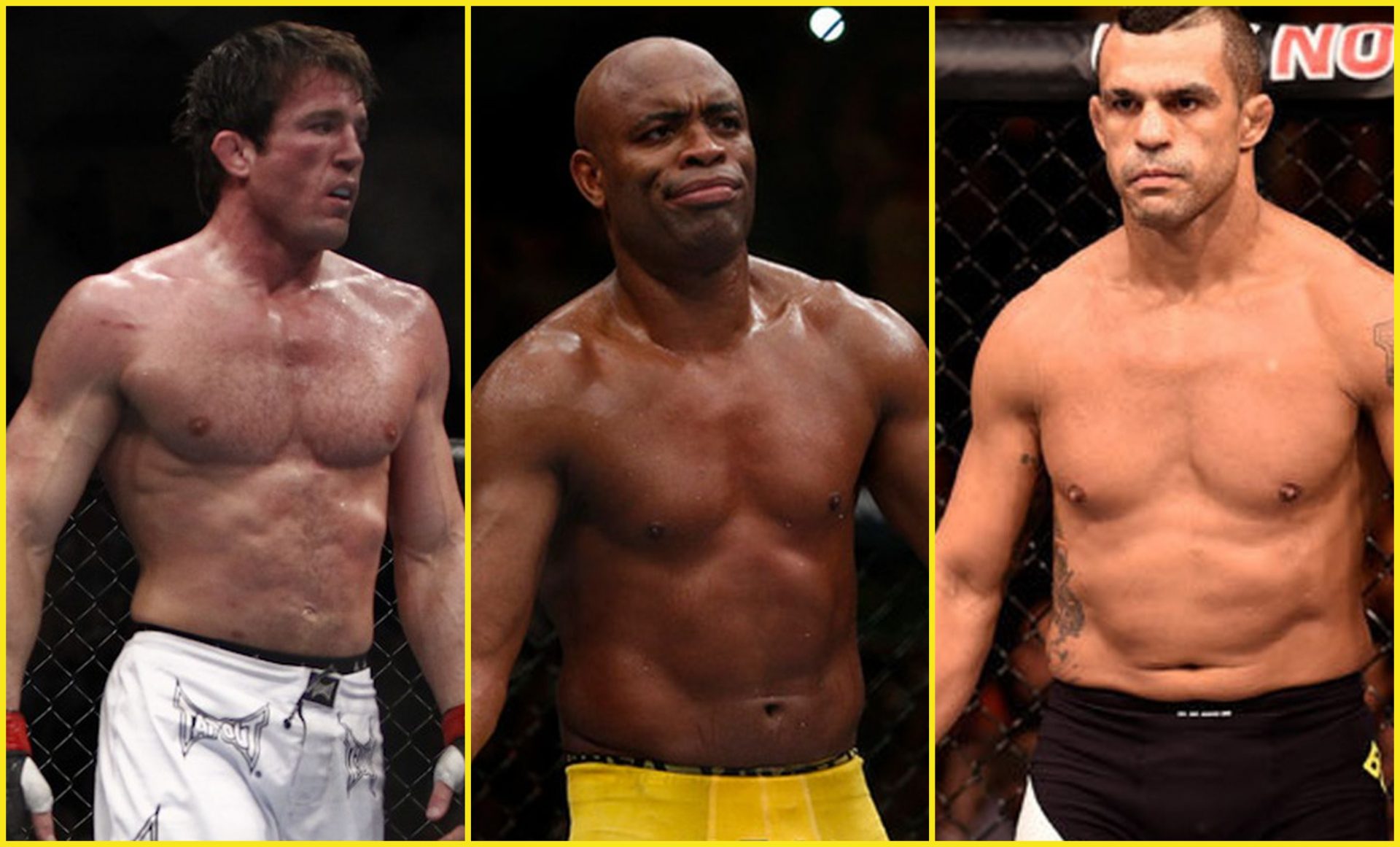 Vitor Belfort and Anderson Silva faced off against each other back in 2011 at UFC 126. In that fight, Silva knocked him out with a front kick. It was one of the most iconic moments in UFC history. There have been talks about a rematch, but it never came into fruition.

Vitor Belfort was also supposed to fight, Chael Sonnen at UFC 175 back in 2014 but the fight fell through after Sonnen failed a drug test. Now with all the three fighters exiting UFC, Vitor Belfort wants to fight all of them. 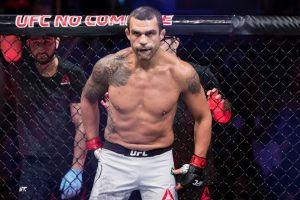 Chael Sonnen is currently signed with Bellator, whereas Anderson Silva was released by the UFC last month following a TKO loss to Uriah Hall. Vitor Belfort also signed with ONE Championship, although his promotional debut has been delayed by the advent of coronavirus.

In an interview with TMZ, Vitor Belfort revealed that he had told his agent to make the potential fight happen.

“Listen, I told my agent, ‘Come on man, stop the bs. Tell them to sign the contract. Get these legends.’ I heard that Anderson Silva got released, so we got some (potential opponents). I want Chael Sonnen, I really want to shut his mouth. We were supposed to fight one time but he got caught up in steroids or whatever it was, drugs. I’m ok with it. You can take whatever you want. I will beat your ass. Chael Sonnen, let’s go man,” Vitor Belfort said.

“Chael knows. Chael, listen man, you’re a big talker, you’re a great salesman, let’s go. You will sell the fight and after I whip you, your mom is going to root for me. Chael’s family likes Vitor Belfort, they don’t like Chael. Even his family don’t like Chael,” Belfort said.

“Anderson you know, he’s living off off that kick so forget it. Let’s go. It’s time to go. I’m a fine wine and so unfortunately in sports, they don’t treat the finer wines so well. But look, Tom Brady and Drew Brees and many other athletes are proving wrong and I think if we can bring the legends back in an entertaining segment with fights that makes sense, I’m all in.” (H/T – BJPenn.com)

Do you guys want to see them fight each other? Let us know in the comments section below.