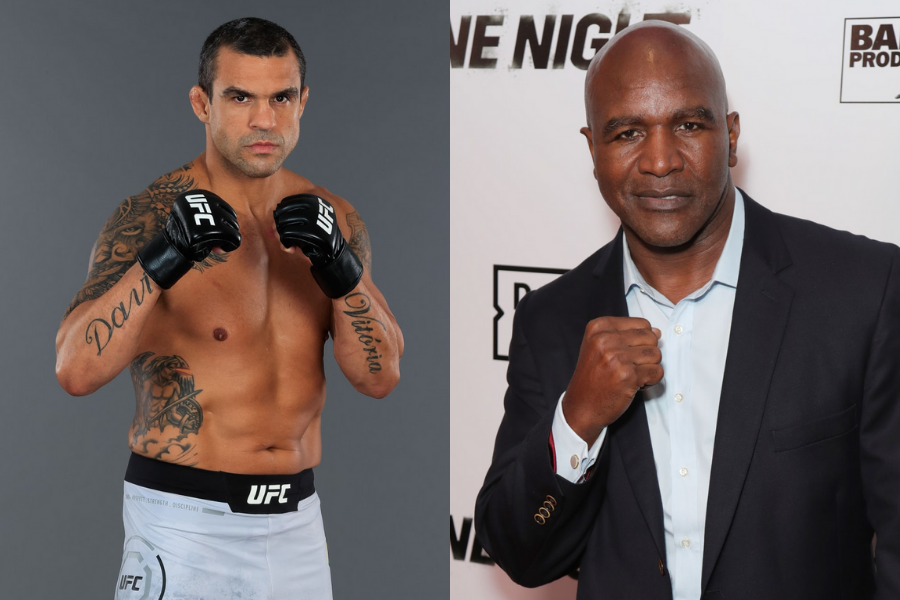 Former UFC fighter Vitor Belfort has stated that he is going to box Evander Holyfield after his exhibition boxing match in September against Oscar De La Hoya.

Oscar De La Hoya will clash with Vitor Belfort in a special exhibition boxing match that will take place at an upcoming Triller event scheduled on Sept. 11 ahead of Mexican Independence Day weekend.  The event is targeted for Las Vegas with a venue still to be determined with an all-weekend event expected with promotion by Triller including concerts and the fight card on Saturday night featuring De La Hoya vs. Belfort as the main event of that fight night. 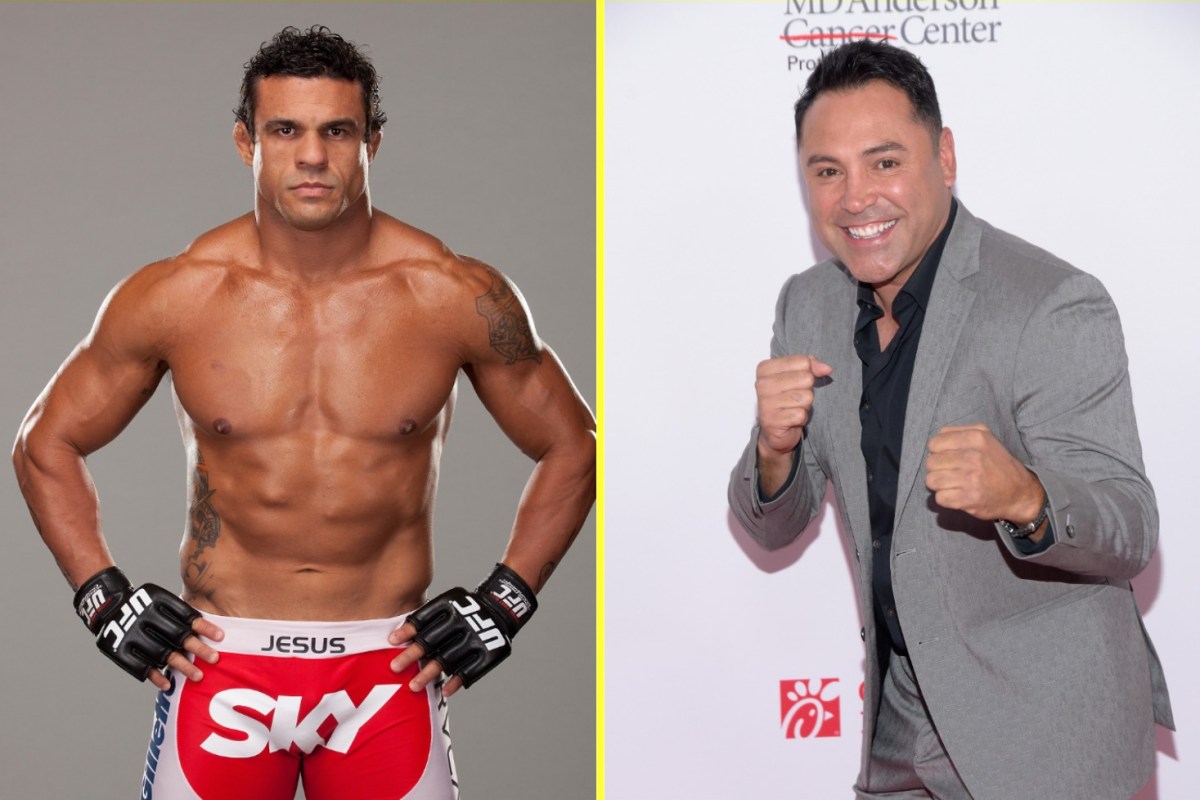 Vito was originally scheduled to compete on June 19 fight card against “The Real Tarzann” Mike Holston, but no official announcement was made and the fight was then off and instead this fight was declared which came as a total surprise for the fans.

In an interview with TMZ, Belfort talked about his next fight against Oscar and how the fight got paired. While talking about his boxing future he also opened up about a boxing match against Heavyweight champion Boxer Evander Holyfield. This fight could just be speculation but in the current Boxing world, you never know. 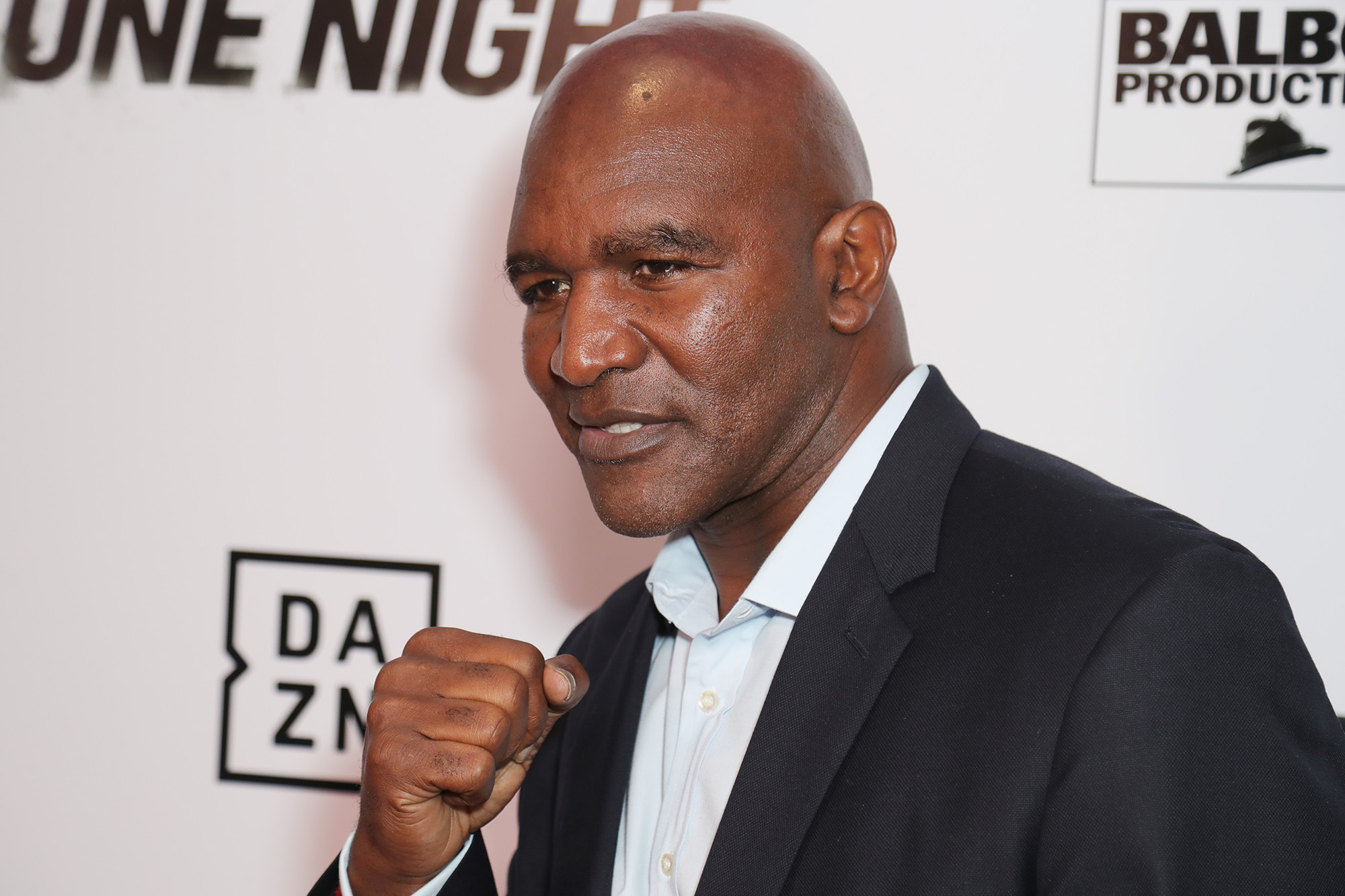 Holyfield was scheduled to fight Kevin McBride in an eight-round exhibition match in June but the fight has been dismissed and he will now compete on Aug. 14 as part of a Triller Fight Club boxing card against an opponent yet to be announced. There is no announcement made of Holyfield fight yet and also there aren’t any hints dropped that who his opponent might be.

“After September, December is me vs. Holyfield,” Belfort said. “Get ready for the crossover. We are taking over. Triller is bringing the fights.”

“I believe this fight with me and Oscar, this is the biggest fight ever,” Belfort said. “The reason why is Oscar is a legendary (Olympic) gold medalist, one of the best pound-for-pound that ever lived. He revolutionized the sport. If it wasn’t for Oscar, there wouldn’t be Mayweather. If it wasn’t for Vitor Belfort, Conor McGregor wouldn’t exist. So now the new generation will be educated on who these two guys are from Mexico and Brazil going to America, the land of the dreams. Oscar became an Olympic gold medalist. Vitor became the youngest (UFC) champion ever. This fight is about breaking records.

“Fights have always been, ‘Oh, this is the bad guy, this is the good guy.’ This fight will sell like Muhammad Ali and George Foreman because of skills, legacy. It’s because they paved the way for this generation today.”