Vitor Belfort vs. Lyoto Machida is set to happen at UFC 224 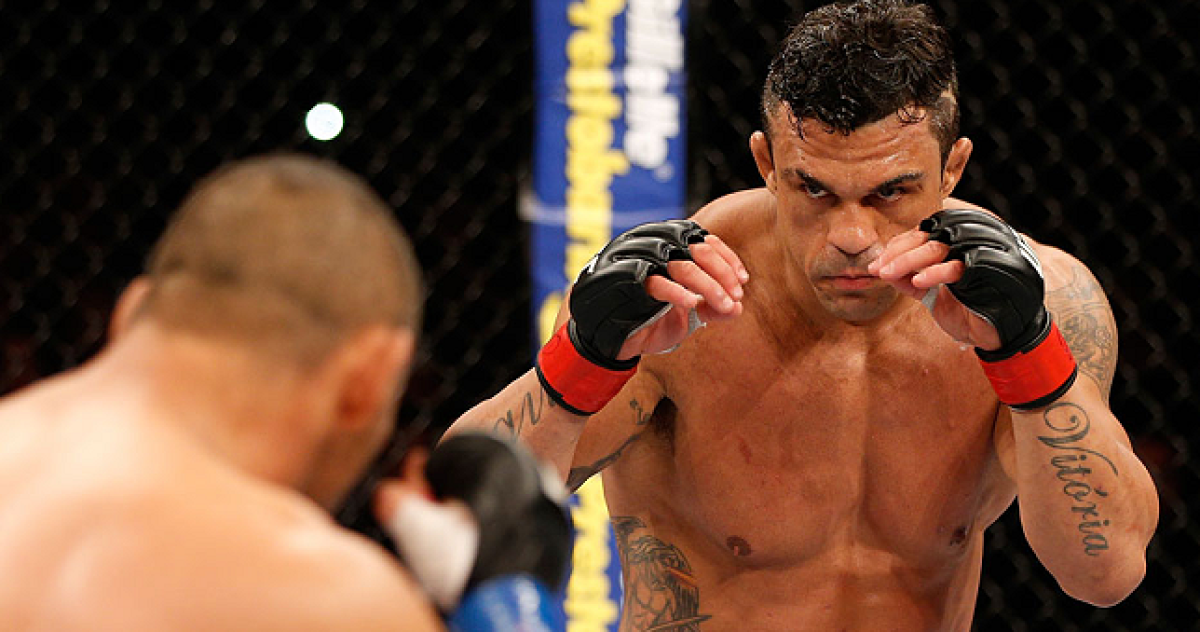 UFC 224 is going to be the first major UFC PPV in Brazil this year. Hence, to cater to the large number of Brazilian audience, the UFC are trying their best to create a great fight card featuring some exciting Brazilian fighters. The UFC have officially confirmed three bouts for the PPV till now. There has also been a lot of hearsay about Vitor Belfort facing Lyoto Machida at the event. It was initially believed to be a vague rumour. However, it turns out that it wasn’t just baseless hearsay and the two Brazilians will actually lock horns at the card. 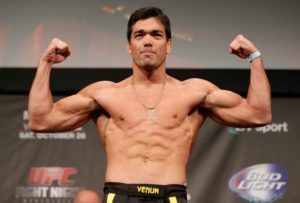 UFC 224 is scheduled to take place on 12th of May in the Jeunesse Arena of Rio De Janerio. Both Belfort and Machida are currently in the twilight of their careers. Belfort is 40 years old and had his last fight at UFC 212 against Nate Marquardt, winning the fight via unanimous decision. On the other hand, Machida is currently 39 years old and last fought and defeated Eryk Anders via split decision at UFC Fight Night 125.

There had been some news report by Combate.com and MMA Fighting that the two Brazilian legends might soon be locking horns. However, it was recently confirmed by a “person with knowledge” to MMA Junkie. MMA Junkie’s report seems to be credible and thus the fight surely seems to be taking place at UFC 224.

Traditionally Brazilian fans haven’t loved the idea of two Brazilians facing off in Brazil. However, a bout between two of the country’s biggest MMA legends will surely sell a lot of tickets.