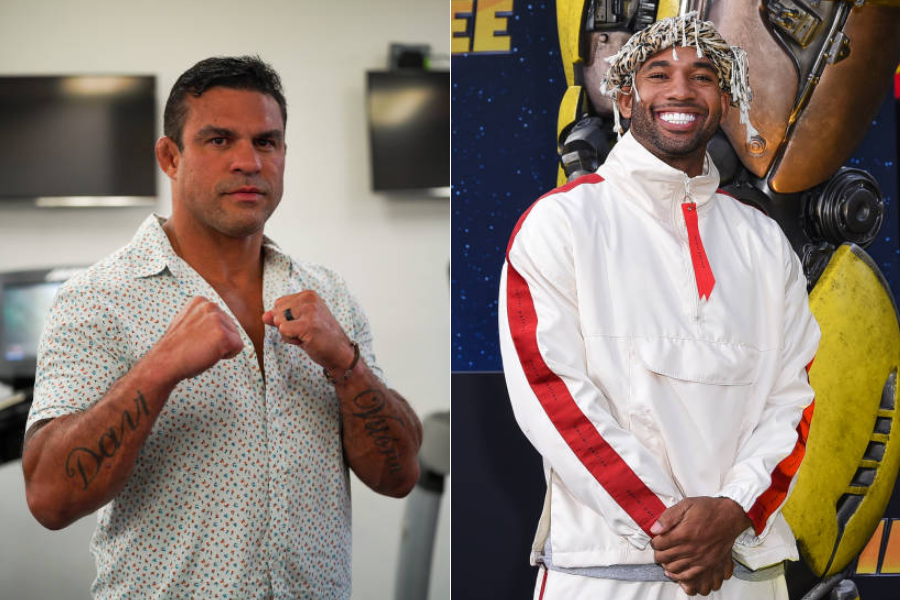 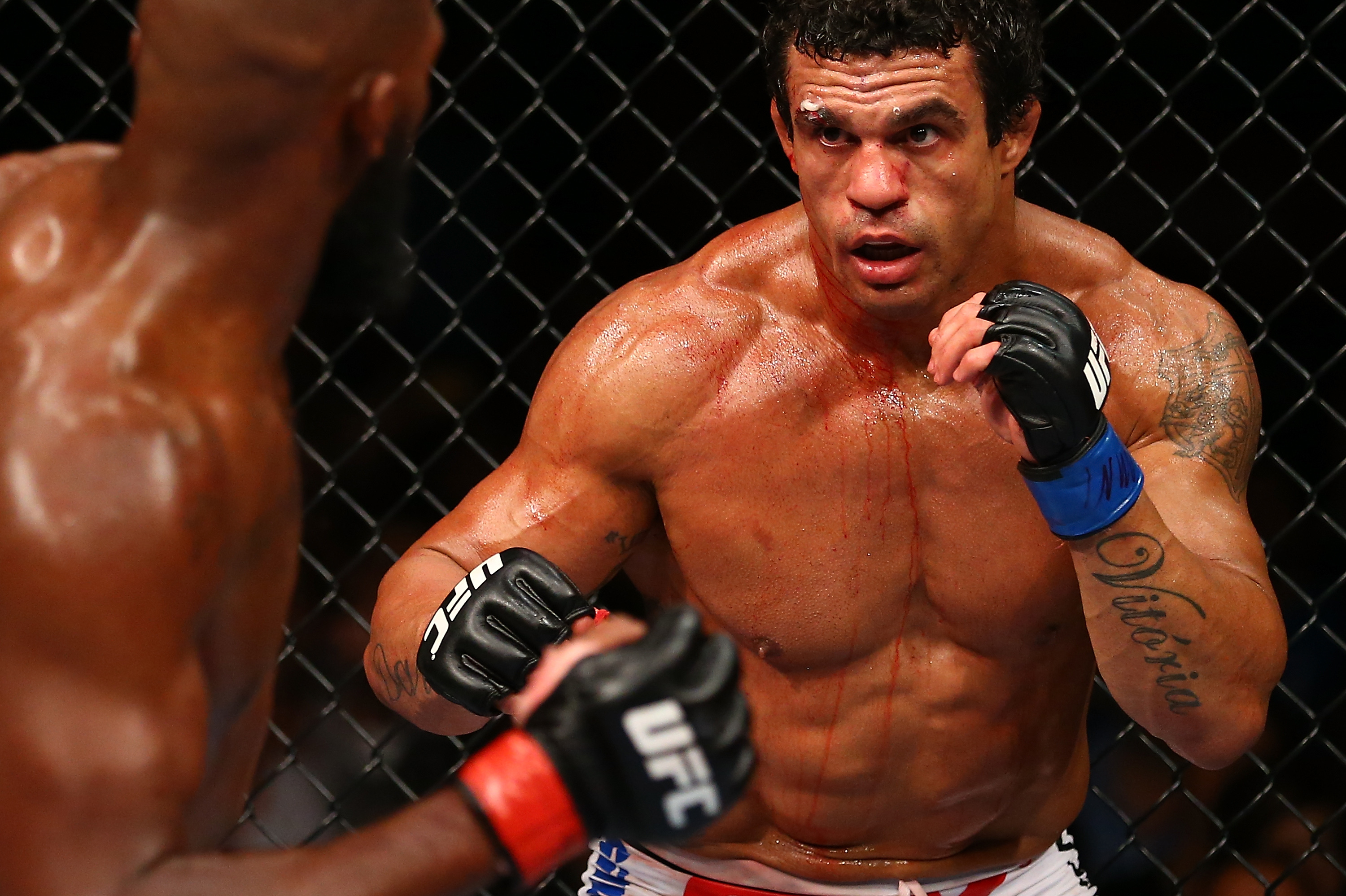 Former UFC middleweight fighter and a true legend of the sport Vitor Belfort will be making his return to the fight game but this time it will be a boxing ring. Belfort has shown interest in boxing as he saw the money people are making through it in recent times. MMA fighters are fighting celebrity boxers and making a ton of money that they could have never made in the MMA circuit. This is the sole reason why many UFC fighters are opting to go to the entertainment world.

According to the report published by ESPN Ariel Helwani, Thriller promotion is trying to set up a boxing match between the youtube and Instagram celebrity named Tarzann who is renowned for his relationship with animals. Holston is a former American football wide receiver in the National Football League. Holston was selected in the third round by the Houston Oilers out of Morgan State University in the 1981 NFL Draft.

There is a signed deal in place for @vitorbelfort vs. @therealtarzann to take place on the June 19 Triller card, per @RyanKavanaugh.

“There is a signed deal in place for @vitorbelfort vs. @therealtarzann to take place on the June 19 Triller card, per @RyanKavanaugh,” Helwani’s tweet read.

Vitor Belfort back for a boxing match 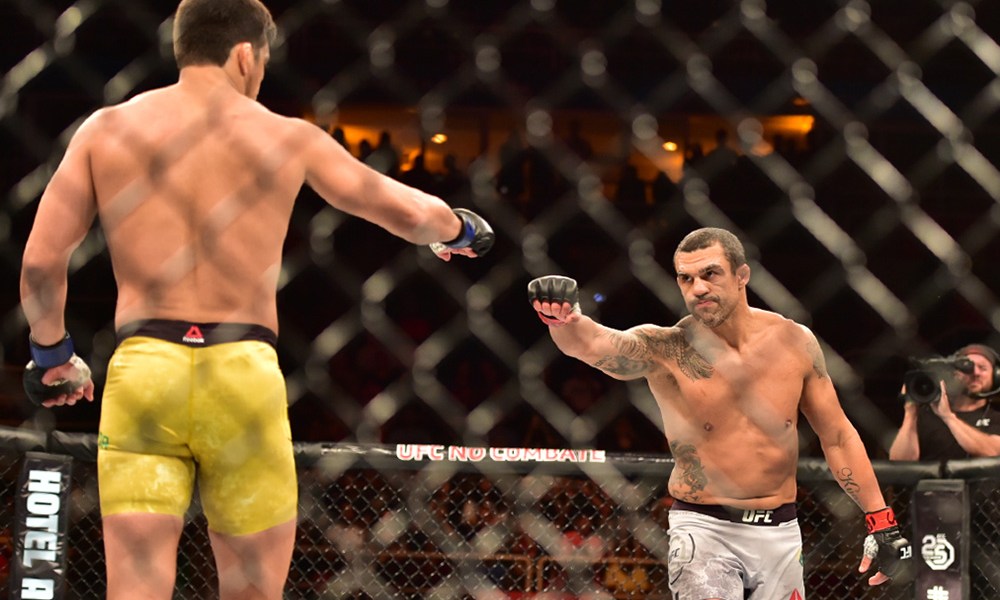 Vitor last faced Lyoto Machida at UFC 224. He lost the fight after being knocked out by a front kick to the face. Following the fight, Belfort announced his retirement from the MMA competition. In 2019, it was reported that Belfort was signed by ONE Championship. Later it was also announced that he will be making his promotional debut against Alain Ngalani but somehow the debut fight for Vitor never happened and now it seems like he is also separated from ONE FC.

Vitor started his training as a boxer in childhood so he is going to have an edge over his opponent who seems to have no training in any kinds of combat sports. Tarzann also posted a video on his Instagram in which he seemed to get in a brawl with Vitor in a gym. In the video, he was asking Belfort to train him or have a light sparring but the Phenom refused him by telling him to go start at the basic level as this is no domestic jungle this is where real fighters train. All this was followed by a physical altercation between both of these men. It seems like it was scripted and just made to attract the audience for their fight.